Investigators say two brothers were shot and killed after officers found them inside a car following a crash on Settlers Landing Road. Police say they were murdered. 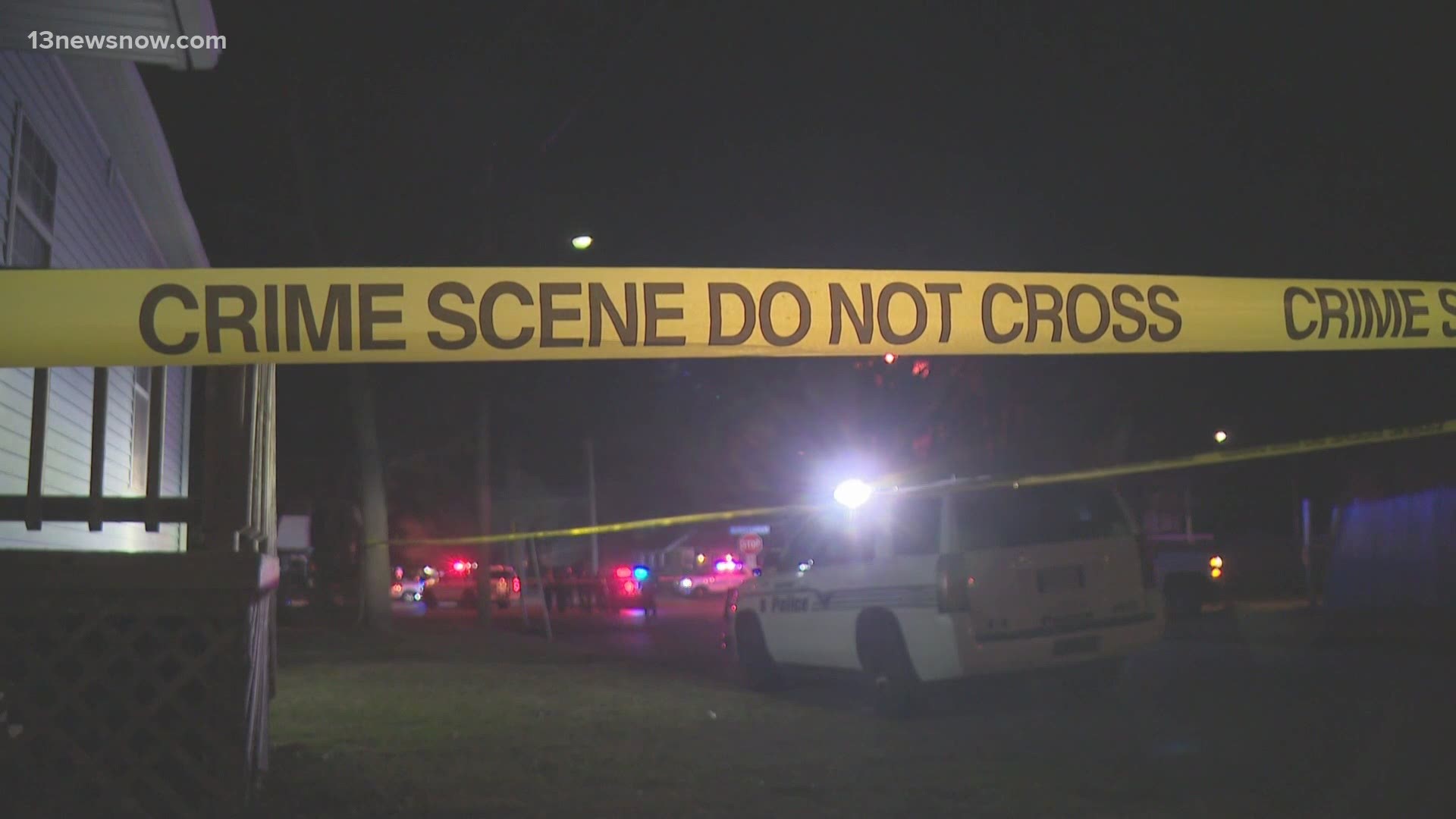 HAMPTON, Va. — On Friday, investigators ruled that two brothers were murdered after being shot and killed in Hampton Thursday night.

Officers were called to the 300 block of Settlers Landing Road, not far from Kecoughtan Road, shortly before 9 p.m. Thursday in reference to a car accident with extrication. They arrived to find the two victims inside the vehicle, who were both pronounced dead at the scene.

Police say that based on a preliminary investigation, it appeared that both victims had gunshot wounds, but investigators launched a death investigation to look into the circumstances surrounding their deaths.

Police haven't released any suspect information in this murder case.

If you have any information that can help police, you're asked to call the Crime Line at 1-888-LOCK-U-UP or report a tip online at P3Tips.com.