Police have charged a Norfolk daycare provider with second-degree murder after a medical examiner ruled that a child in her care was murdered. 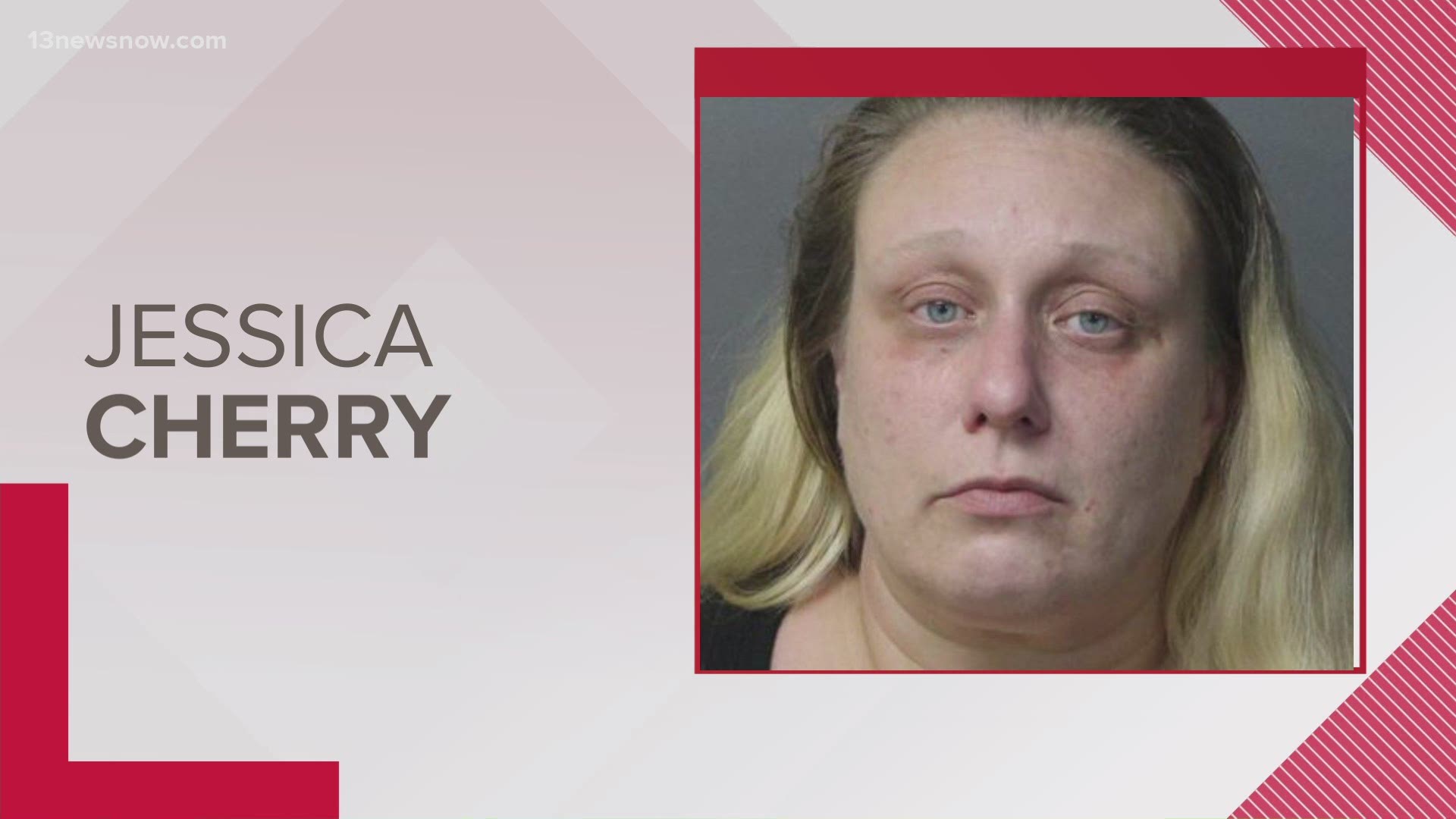 NORFOLK, Va. — The Chief Medical Examiner's Office in Norfolk has determined that a two-year-old girl was murdered after she was found unresponsive in the care of a daycare provider last year.

On August 18, 2020, police were sent to the 1300 block of Jennifer Street after learning about a child who was unresponsive at a home on that block.

First responders found a two-year-old girl inside the home and rushed her to the Children's Hospital of the King's Daughters. She died at the hospital.

A month after that incident, detectives arrested the girl's daycare provider -- 37-year-old Jessica A. Cherry.

Cherry initially faced charges that weren't connected to the child's death, but were related to "criminal activity" at the home on Jennifer Street.

On Tuesday, police charged her with second-degree murder in the girl's death after the medical examiner ruled her death as a homicide.

Authorities haven't released details about how the child died yet. Cherry is being held at the Norfolk City Jail without bond. 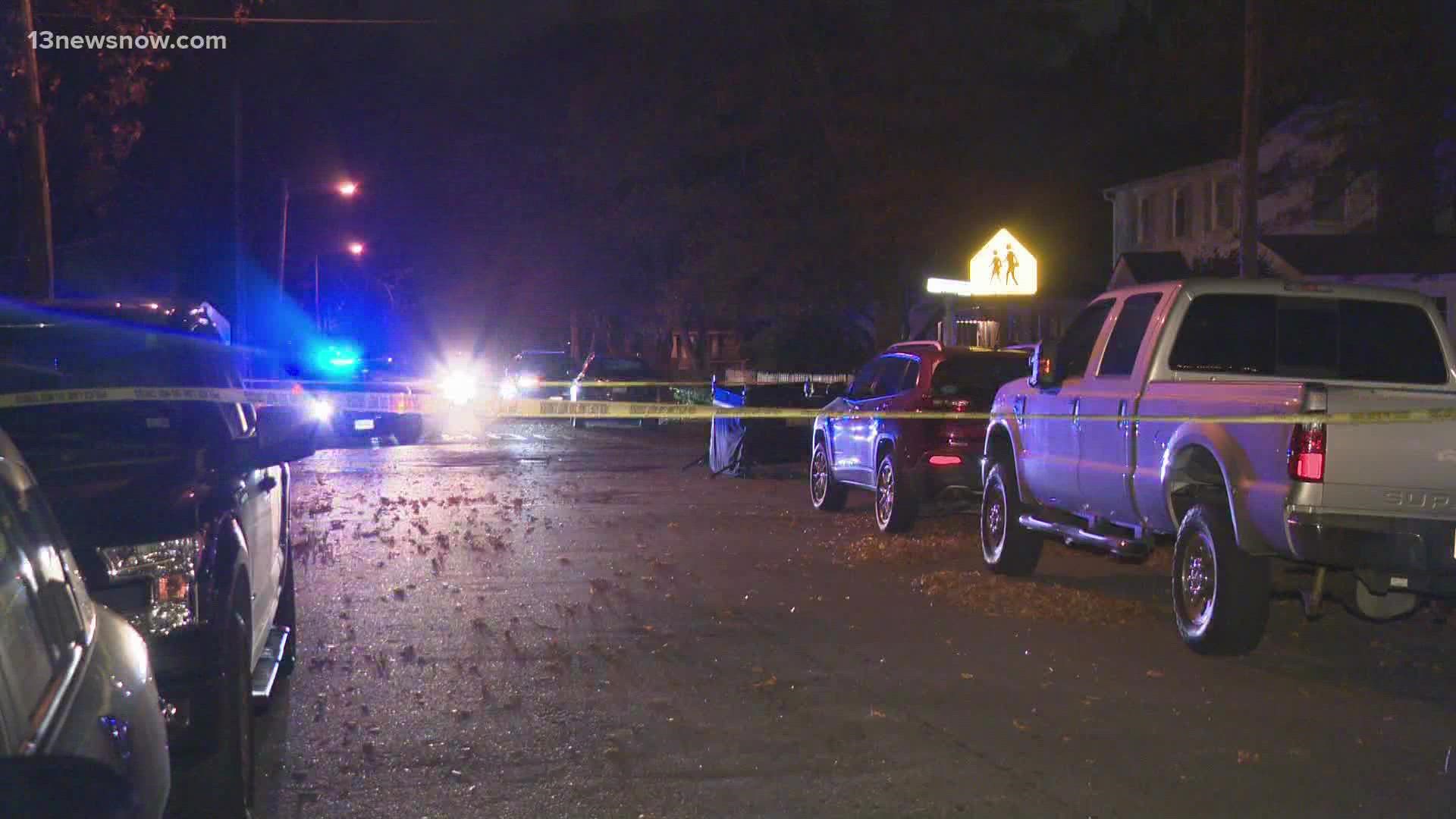 Man dies after shooting in Cradock area of Portsmouth