Officers said Raswell Steverson, 22, faces charges related to the shootings that took place on March 26, 2020. They include gun and malicious wounding charges. 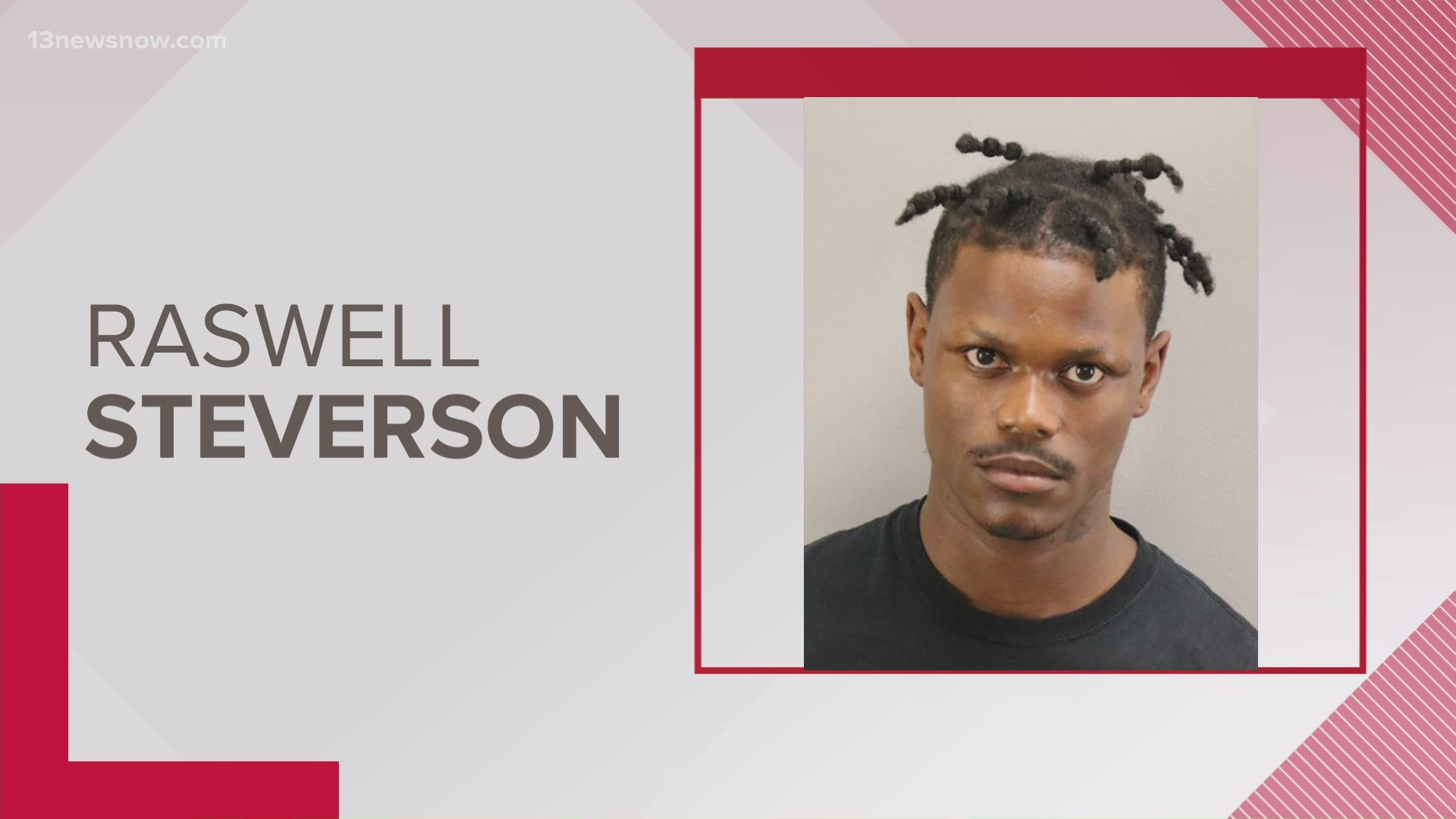 VIRGINIA BEACH, Va. — Police said they made another arrest related to one of the shootings that took place at the Oceanfront on March 26.

The police department tweeted Thursday that Raswell Jahkee Steverson, 22, had been taken into custody after an investigation into the shooting at 20th Street and Atlantic Avenue.

There were two other shootings at the Oceanfront that night. In one case, a bystander, Deshayla Harris, died after a stray bullet hit her. In the other case, a police officer killed Donovon Lynch.

Lynch's shooting prompted calls from his family and many other people for an investigation by the U.S. Department of Justice.

Police said Steverson faces the following charges related to the shooting at 20th and Atlantic:

Prior to Steverson's arrest, VBPD charged several other men in the shooting.

Police said they still are investigating the shooting at 20th Street and Atlantic Avenue. In a March 30 news conference, Neudigate said police thought five people had been firing guns in the incident that left those nine people hurt.

If you know anything that could help police in the case, please call Virginia Beach Crime Solvers at 1.888.LOCK.U.UP.