Harrison Sellers, 22, of Chesapeake, was charged with reckless driving. When he was stopped troopers found an 'incendiary device' in his SUV. 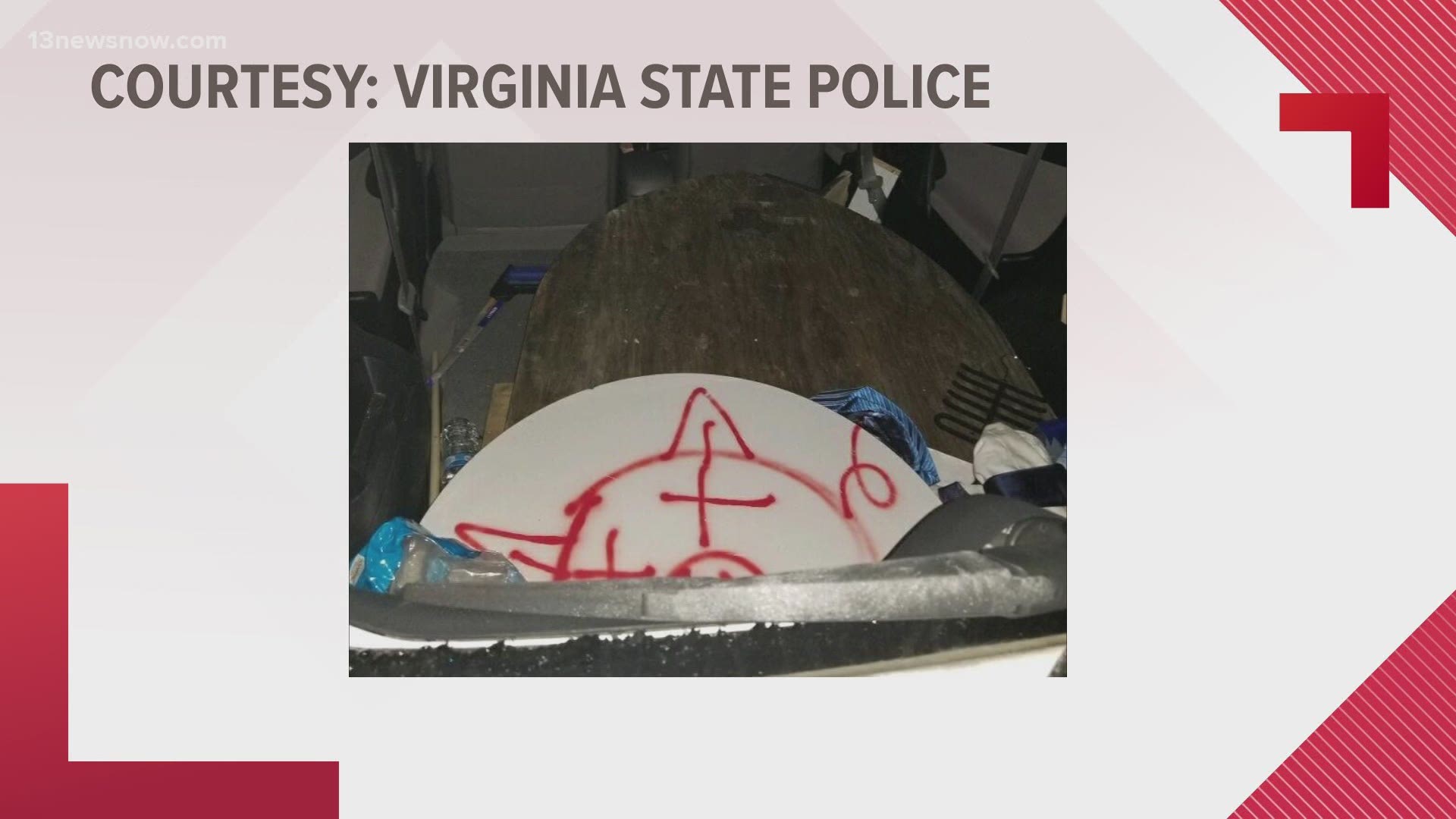 RICHMOND, Va. — Virginia State Police stopped a Chesapeake man for driving the wrong way in Richmond and ended up find explosives in his SUV.

It was around 9:30 p.m. Saturday, when 22-year-old Harrison Sellers, of Chesapeake, was traveling in his Toyota Rav4 on Arthur Ashe Boulevard near The Diamond and was stopped by troopers.

As troopers approached his SUV, he attempted to run away from police and a struggle ensued.

He was eventually taken into custody. Sellers was charged with reckless driving.

An examination by a Virginia State Police bomb technician revealed the canister was confirmed to be a legal munition.