The Raleigh Police Department has made a significant change to its police body-cam video policy. 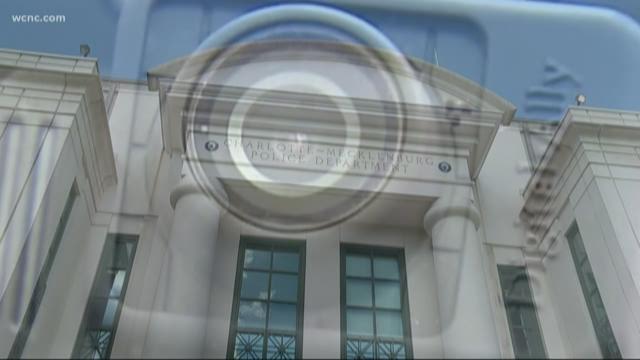 CHARLOTTE, N.C. — The Raleigh Police Department has made a significant change to its police body-cam video policy.

This after an officer shot and killed a suspect but there was no body-cam video because the officer failed to turn on the camera prior to the shooting.

Now, Raleigh Police chief Cassandra Deck-Brown has ordered that all body cams be put on a function that allows the camera to passively record video at all times, even if the officer fails to turn it on.

However, in that function the camera only records video. There is no audio recording.

“I believe that’s kicking the can down the road,” Dixon said.  “Because when you bring something to the public it should be absolute and complete and the majority should agree.”

After a shooting at a north Charlotte Burger King on March 25, CMPD at first released a small portion of the body cam video from the officer who shows Danquirs Franklin.

NBC Charlotte joined other media outlets in going to court to get all the video from the officer’s camera released.

That led to a policy revision striking the following from the policy, “Disclosure shall consist only of those portions of a recording that are relevant to the person’s request.”

In the video, there is a second officer visible, but CMPD has not said why there is no body-cam video from that officer.  An investigation is still ongoing.

NBC Charlotte reached out to CMPD asking if a policy change is being considered, similar to what’s been made in Raleigh but there has been no response.

Carolina Has Heart: Women's Enrichment Center helps with pregnancy and beyond