Police are still searching for the driver they say is responsible for the car collision. 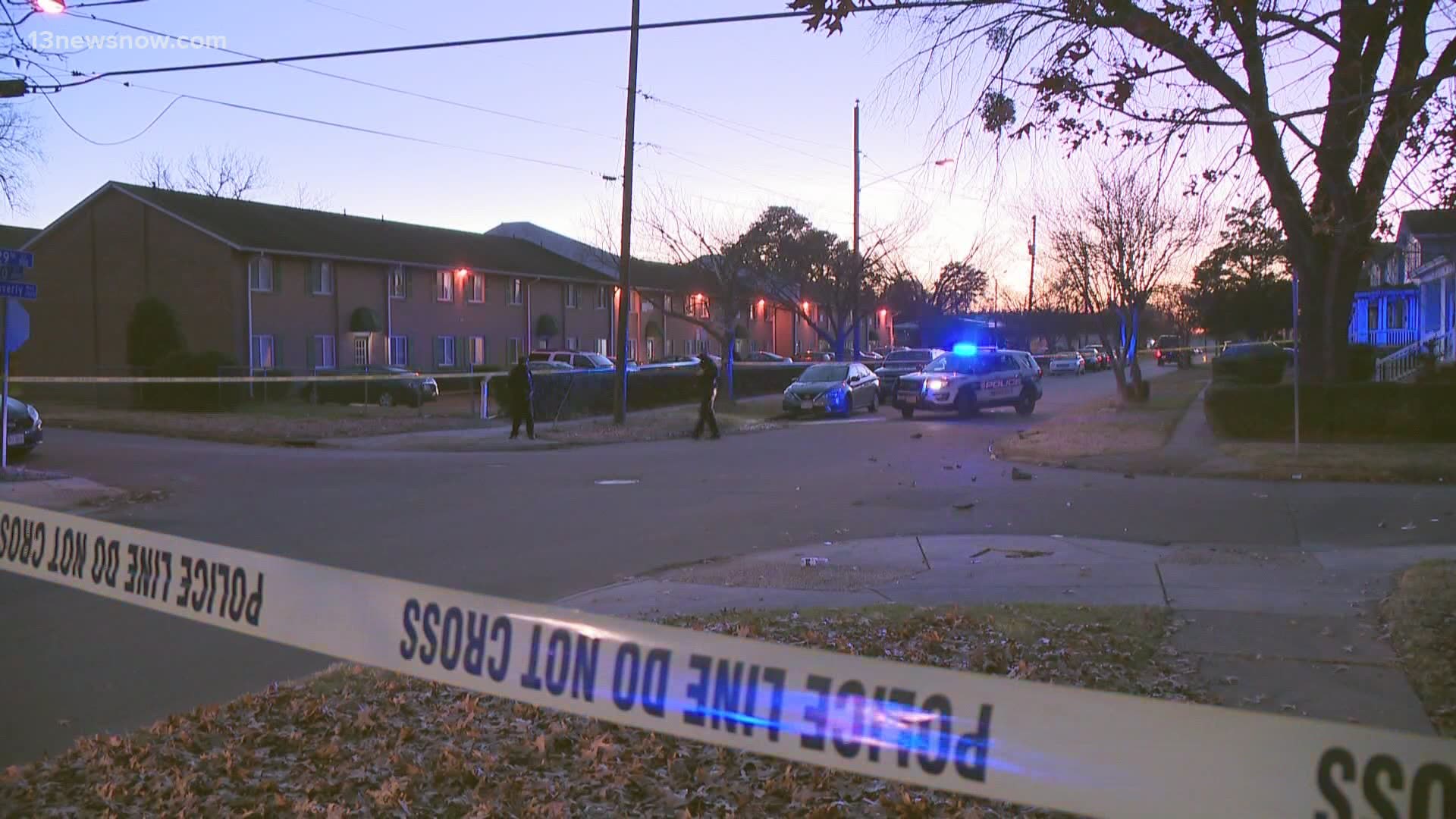 NORFOLK, Va. — A fifteen-year-old girl is dead after a Sunday hit-and-run crash in Norfolk, and police are still looking for the driver they say is responsible for the crash.

Witnesses said they saw an overturned vehicle at the scene.

It happened near the intersection of Leo and 29th streets in Norfolk, around 3:45 in the afternoon.

Brian Titlow drove by the scene, on his way from a friend’s home.

“I was like damn, what’s going on here? Because this is only 25 miles per hour here, so you wouldn’t see a car flipped over just driving that slow, so I don’t know what really happened.”

Police said the 15-year-old girl was a passenger in that Mercedes SUV. Medics took the girl to Sentara Norfolk General Hospital, where she died.

Celestine Barrett lives in an apartment complex next to the where the accident happened. She said she heard the sirens.

“All I heard was the police cars coming and I said, well I know they aren’t coming to our area. And then about an hour later, I found out there was an accident right here," she said. “Somebody’s mama is going to miss her."

Barrett said it's a dangerous intersection; drivers often run the stop signs and speed beyond the area’s 25 mile per hour limit.

“You know, they speed a lot," she said. “Usually I sit on this porch in the evening and I see the kids running across the street, and by the time they get out here, they can’t see around this bend - and boom the car’s up on them."

A woman who identified herself as a cousin of the 15-year-old girl did not want to appear on camera, but told 13News Now that the family is still coming to terms with the teen's death. She said they're looking for more answers on what happened.

Police, meanwhile, are still looking for the driver and passengers of that Mercedes SUV.

Anyone with any information is asked to contact police.