The investigators were able to intercept the drugs before they could enter the facility. 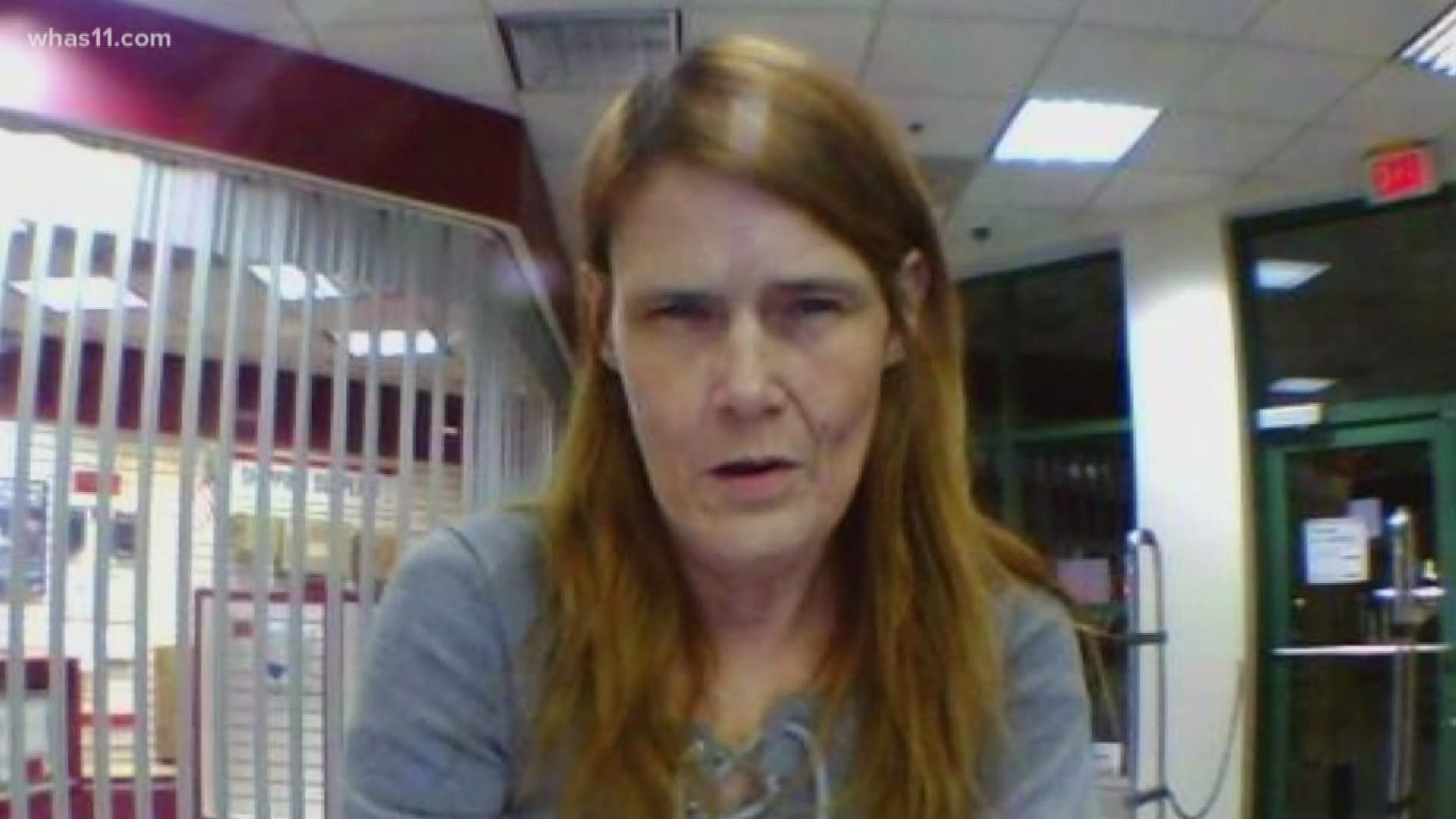 Through further investigation, information obtained indicated the drugs would be distributed throughout the jail.

"We spend a lot of resources to rehabilitate people and help people who are addicted to drugs, and for people to be consciously mailing drugs into the facility while we're trying to help them, it's almost like they're predators preying on the weak" Colonel Scottie Maples said.

Alexander, who is the mother of Brandon Sears, is still at large, having an active warrant for conspiracy to commit dealing in a controlled substance.

Logan Rudolph volunteered as an inmate worker, under Chaplin and religious services inside the Clark County jail, manipulated the system under the guise of helping other inmates with their addictions, while he was covertly attempting to smuggle drugs into the facility.

Sears had been arrested in August 2015 for possession of narcotic drugs after a failed attempt to plant drugs at the Clark County Sheriff’s office training center.

“The Clark County sheriff’s office will continue to aggressively investigate, locate, and arrest subjects who attempt to smuggle contraband into our facility” stated Sheriff Jamey Noel, “we offer many programs and utilize many resources to offer help to inmates who suffer from addiction and we will not tolerate these individuals who attempt to take advantage of people who are trying to better themselves.”

Rudolph has been charged with conspiracy to commit dealing in schedule three controlled substance, conspiracy to commit trafficking with an inmate, aiding inducing, or causing dealing in a schedule one controlled substance, aiding, inducing, or causing trafficking with an inmate. Rudolph's cash-only bail is set at $10,000.

All suspects are being held in the Clark County Jail.

Make it easy to keep up-to-date with more stories like this. Download the WHAS11 News app now. For Apple or Android users.