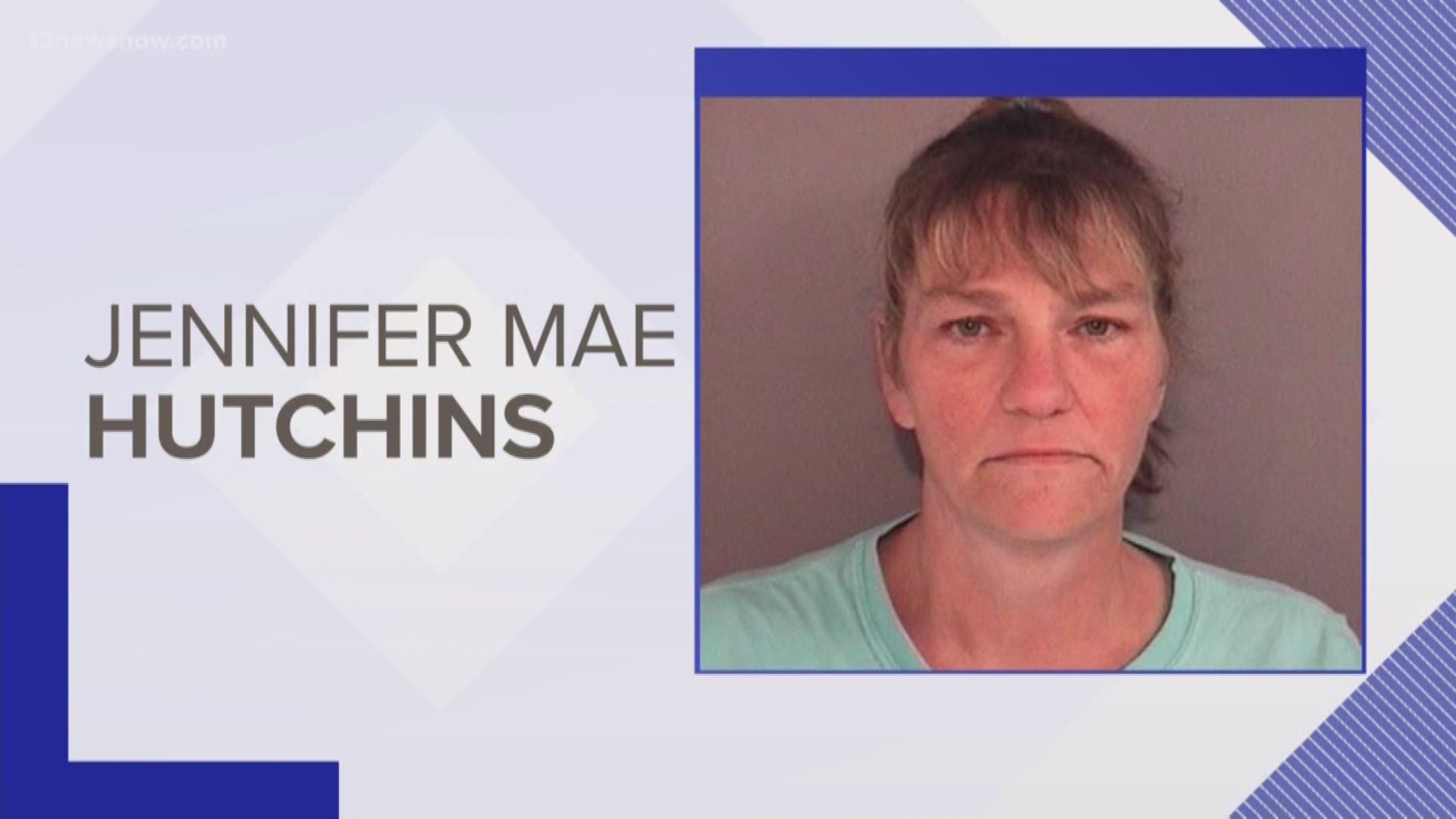 It isn't clear what role Hutchens played, but she faces multiple charges.

She's being held in Gloucester County Jail without bond.

Police said Hooper propositioned a young girl that worked for him to take pornographic photos on his yacht in exchange for money.

Hooper was arrested on November 22 in La Plata, Maryland. He's being extradited back to Mathews County.