Woman dead after someone fires gun into home in Hampton

When emergency workers got to the Greenwood Farms neighborhood, they found 56-year-old Anne Ford shot inside a home. She died at the hospital. 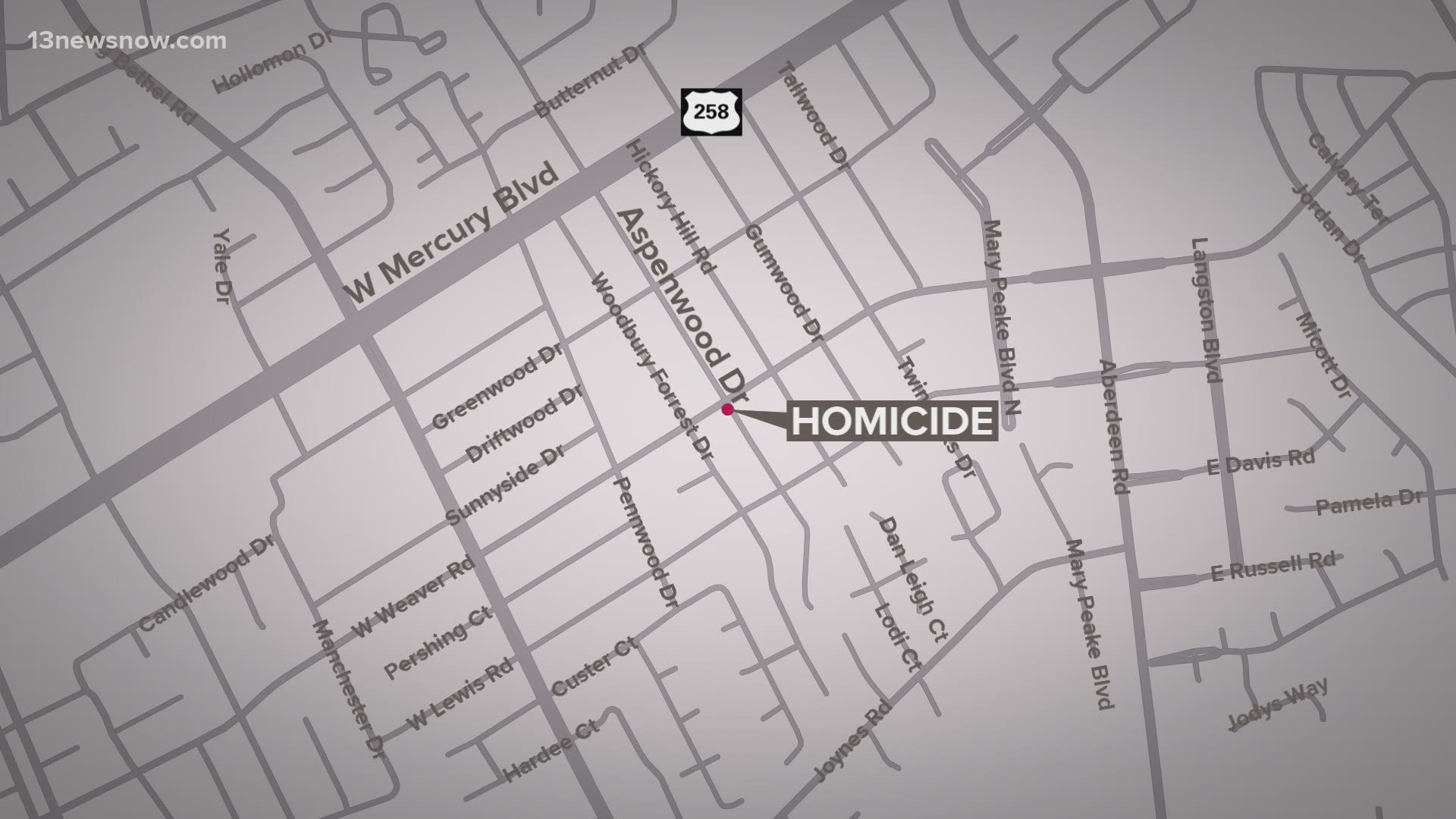 HAMPTON, Va. — The Hampton Police Division said someone shot and killed a woman Monday night in the 100 block of Aspenwood Drive.

Emergency responders found 56-year-old Anne Ford when they got to a home there around 11:30 p.m. Police said Ford had been hit by gunfire after someone shot into the home.

Medics took her to the hospital where she died.

Tuesday afternoon, police still were trying to find the person or people responsible for the shooting and Ford's death. Anyone who has information that could help detectives can call Crime Line at 1-888-LOCK-U-UP. Callers do not have to give their names, and they could be eligible for a cash reward of up to $1,000.