Police said they filed charges of assault, battery and felony maiming on all three women. Police are still looking for them. 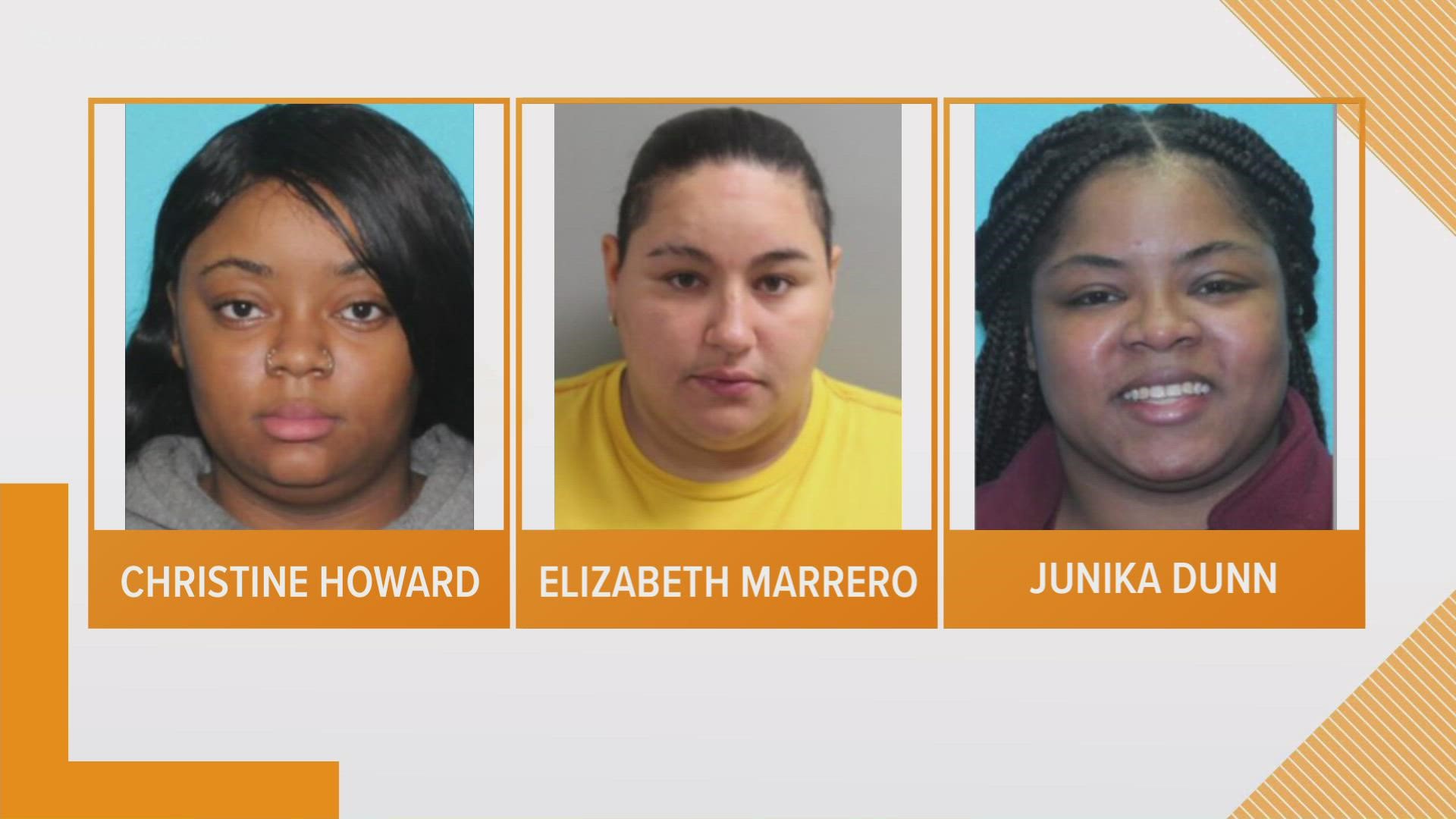 Three women suspected of being involved in a fight at Busch Gardens Williamsburg have been identified, the James City County Police Department said Monday.

Back in August, Stephanie Williams-Ortery, a spokeswoman for James City County Police, said its officers went to the theme park the evening of Aug. 8 after they received a call about the fight. When they got there, medics were treating people who had been hurt.

Police said they filed charges of assault, battery and felony maiming against all three women.

They have not been taken into custody and police are still looking for them.

Investigators asked that anyone with information to call Crime Line at 1-888-LOCK-U-UP. People also can submit tips through P3 Tips. 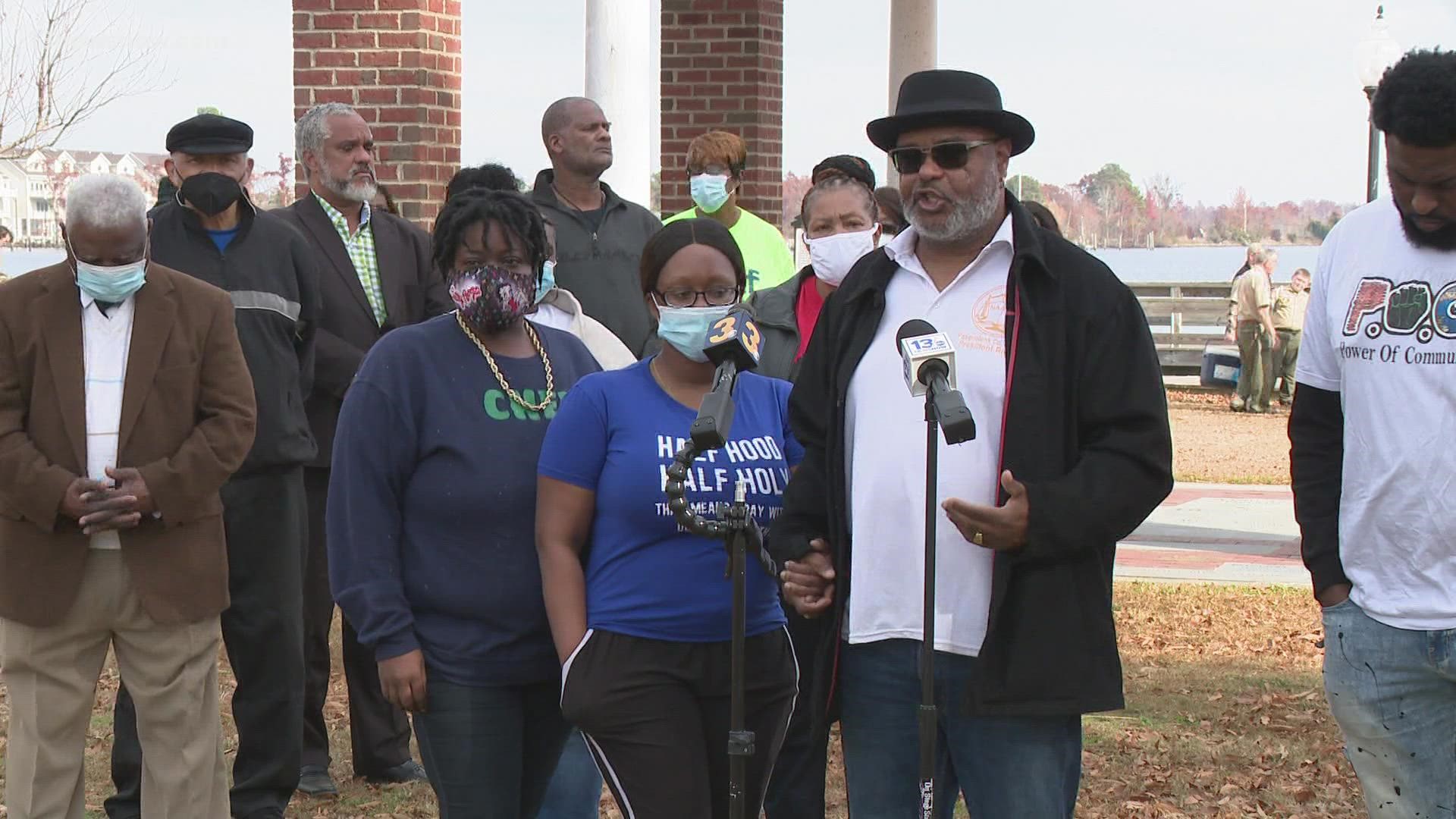