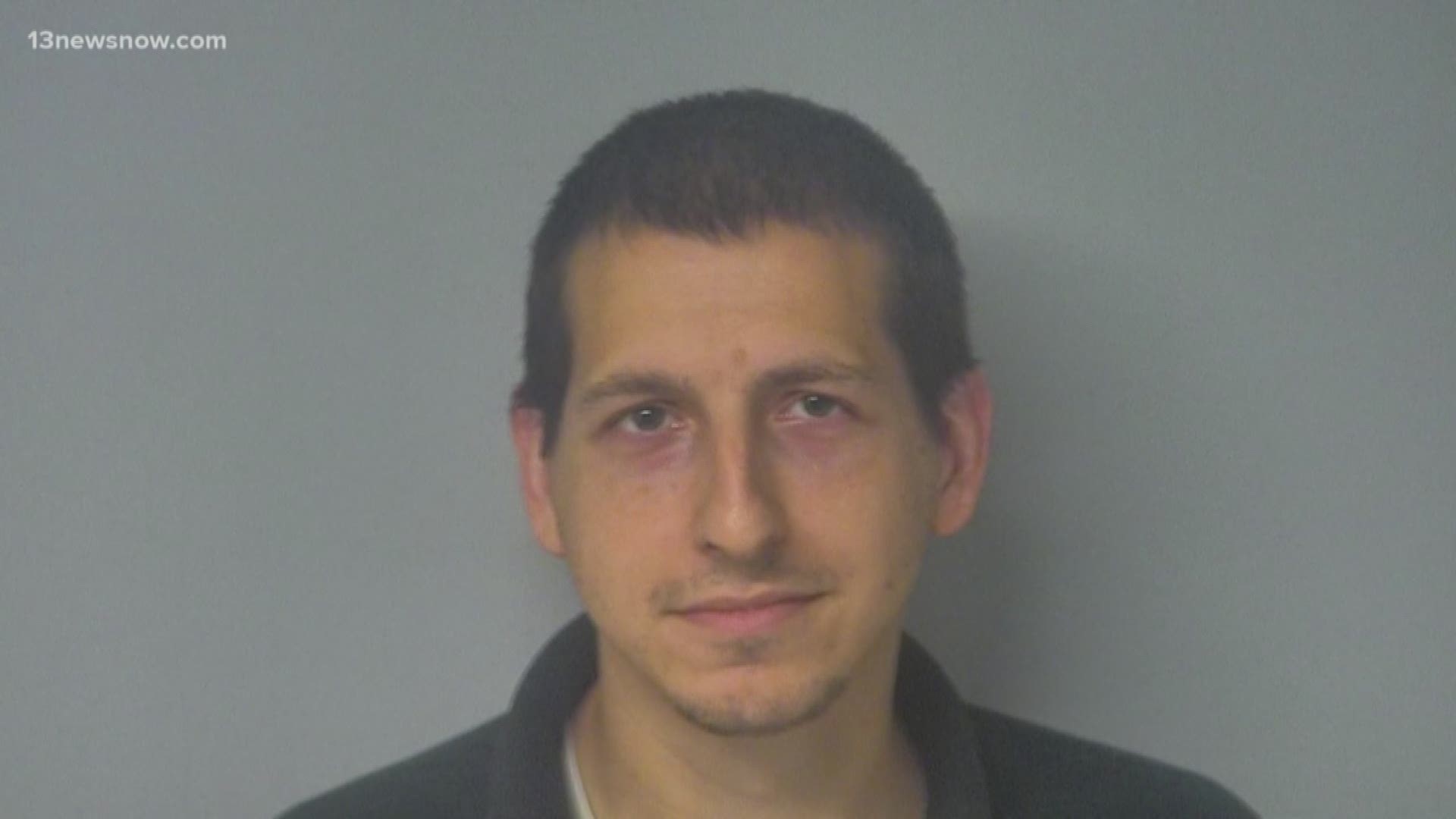 YORK COUNTY, Va. — Neighbors in the Running Man neighborhood in York County are uneasy after learning about the arrest of Richard Myer.

According to court documents, the York-Poquoson Sheriff's office received two cyber tips last November of someone uploading child pornography onto a computer.

“My girls are older, but that was my fear when they were little,” LaMarsh said. “It's sick to think about men preying on young girls.”

“One morning police were at the house, the rumor was police confiscated electronic equipment,” LaMarsh said.

Investigators said they found 13 images and two videos of child pornography. Nobody answered the door when 13News Now went to the Myer’s home.

LaMarsh, like many of her neighbors, feels uneasy tonight.

“It's hard. I don't blame the parents, but what did they know, anyone else at the house and why didn't they do something,” LaMarsh said.

Myer was arraigned in a York County courtroom Wednesday morning. He is scheduled back in court October 23rd at 8:30 a.m.