This week, the city of Norfolk opened registration for after school care, which it hasn’t offered since before the pandemic. 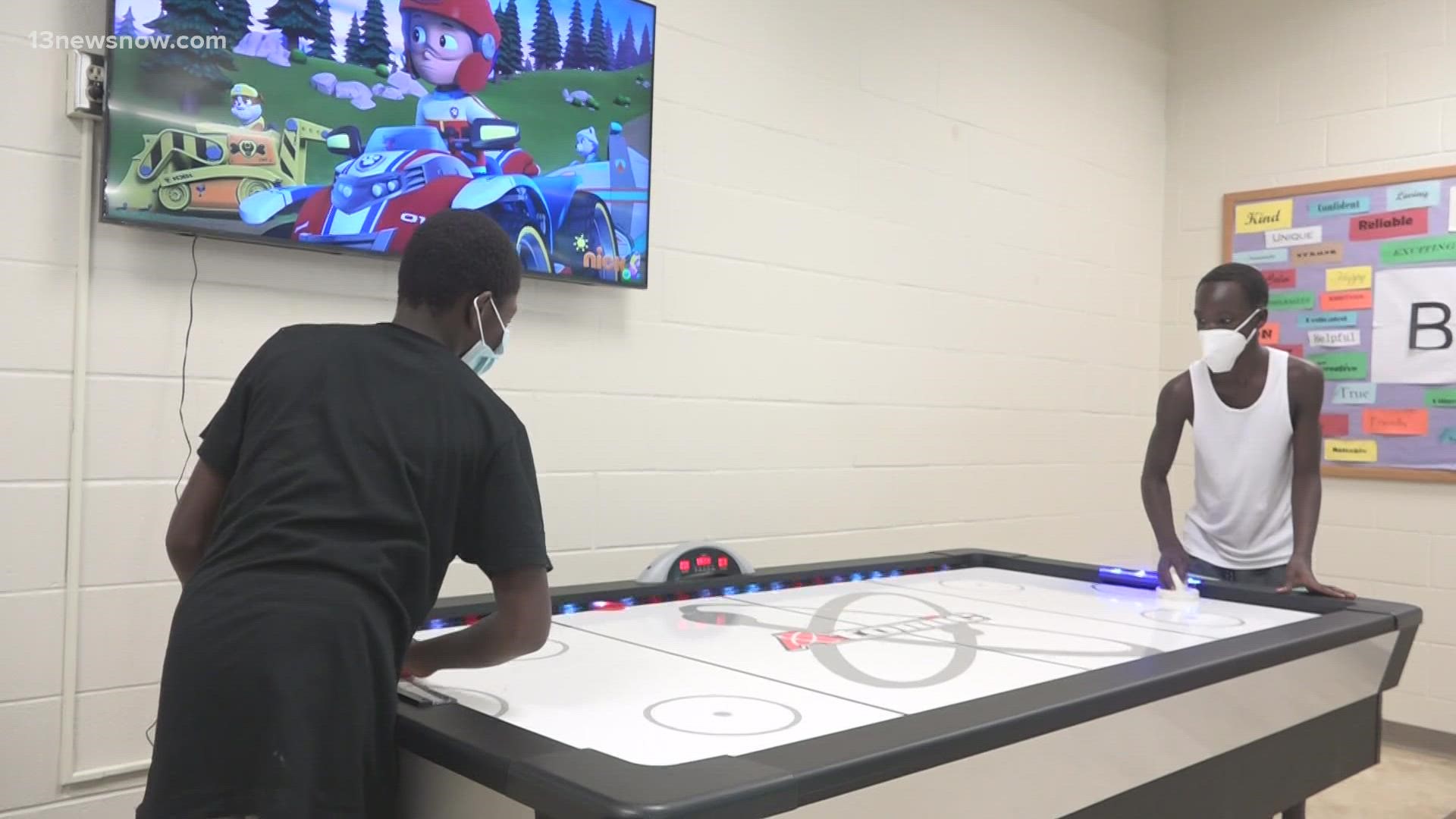 NORFOLK, Va. — School is back in session next week and parents across Hampton Roads are scrambling to make daycare plans.

Some tell 13News Now it’s still tough to find affordable places for their kids to go.

This week, the city of Norfolk opened registration for after school care, which it hasn’t offered since before the pandemic.

The program was suspended temporarily in March 2020.

Mickle said 70 out of roughly 400 spaces are already full since registration opened on Monday.

“We are offering services at nine community centers and with the help of Norfolk Public Schools we are bussing in from 19 schools,” Mickle said.

There is a catch this school year -- Mickle said they aren’t offering before school care.

Norfolk Recreation, Parks and Open Space officials said the pandemic, COVID-19 facility restrictions, limited staff, and the need to serve a wider range of children, were all factors driving the decision to only offer after-school services.

But some parents said that’s not going to work for them.

“We are literally a week from school starting,” said Norfolk parent Amber Barbeau. “It’s like what do I do?”

Amber Barbeau and several parents commented on the city and school divisions’ Facebook posts about the program. Barbeau asked what she should do since her son doesn’t start school until 9:55 a.m.

“I have got like a 30-minute commute to work,” Barbeau said. “So, I need someone to have him from 8:30 until almost 10, when they are starting school.”

She said there aren’t a lot of affordable daycare options in the area but hopes she can find something soon.

“The one lady that was recommended to me, if she is unavailable to do the before and after care, I am just going to have to start asking neighbors,” Barbeau said.

Mickle said the morning program cut isn’t exactly due to staffing shortages, but allows them to take care of more kids in the division.

The department must operate within these budgetary constraints. The before and after school program staff worked split shifts, meaning they would work 6:00 a.m. – 10:00 a.m. and return to work 2:00 p.m. – 6:00 p.m. A different set of staff is working the other programs offered during the center’s operating hours.

“Our most important goal is to make sure that we have a safe and prosperous after school program,” Mickle said.

Spots are open for students in kindergarten through eighth grade.

Officials said students will get placed in smaller groups at centers as a COVID precaution. They have a newly developed safety plan and protocol to keep student participants safe, which has been approved by the Virginia Department of Health.