Trible, a former U.S. Senator and congressman, was appointed as the university's fifth president in 1996. 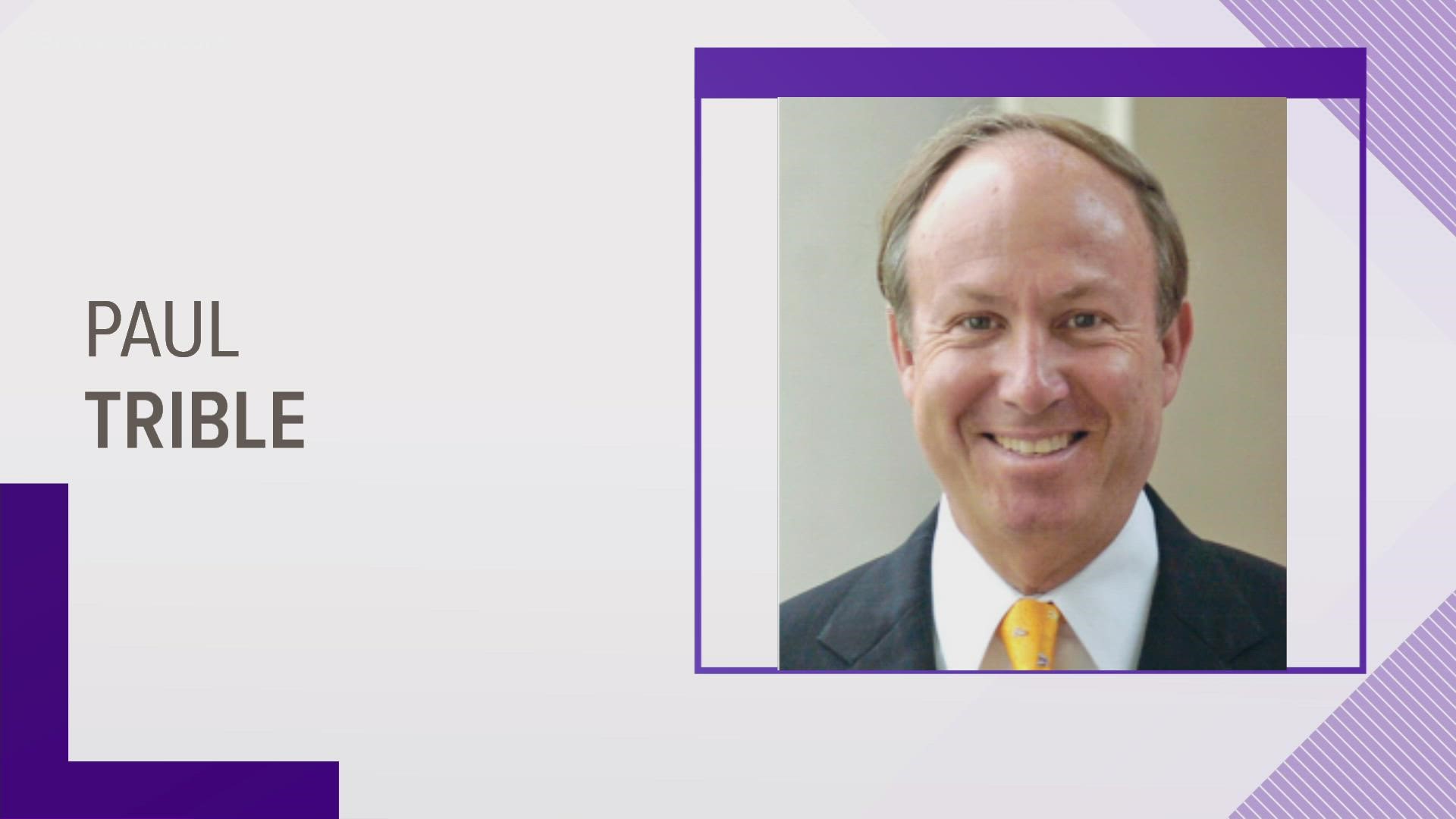 NEWPORT NEWS, Va. — Christopher Newport University President Paul Trible announced that he's stepping down at the end of the 2021-22 school year, wrapping up over 25 years as president.

Trible, a former U.S. Senator and congressman, was appointed as the university's fifth president in 1996. In a statement to the university, Rector Robert Hatten said they're grateful for his time as president.

"Few schools, if any, have accomplished what has been achieved on our campus during that time," Hatten said. "Under his leadership, CNU has progressed from obscurity into national prominence."

Following his retirement, Trible will take on the title of Chancellor for one year, while the university's Chief of Staff Adelia Thompson will serve as the interim president and CEO.

Hatten said a search committee will seek candidates to be the university's sixth president. 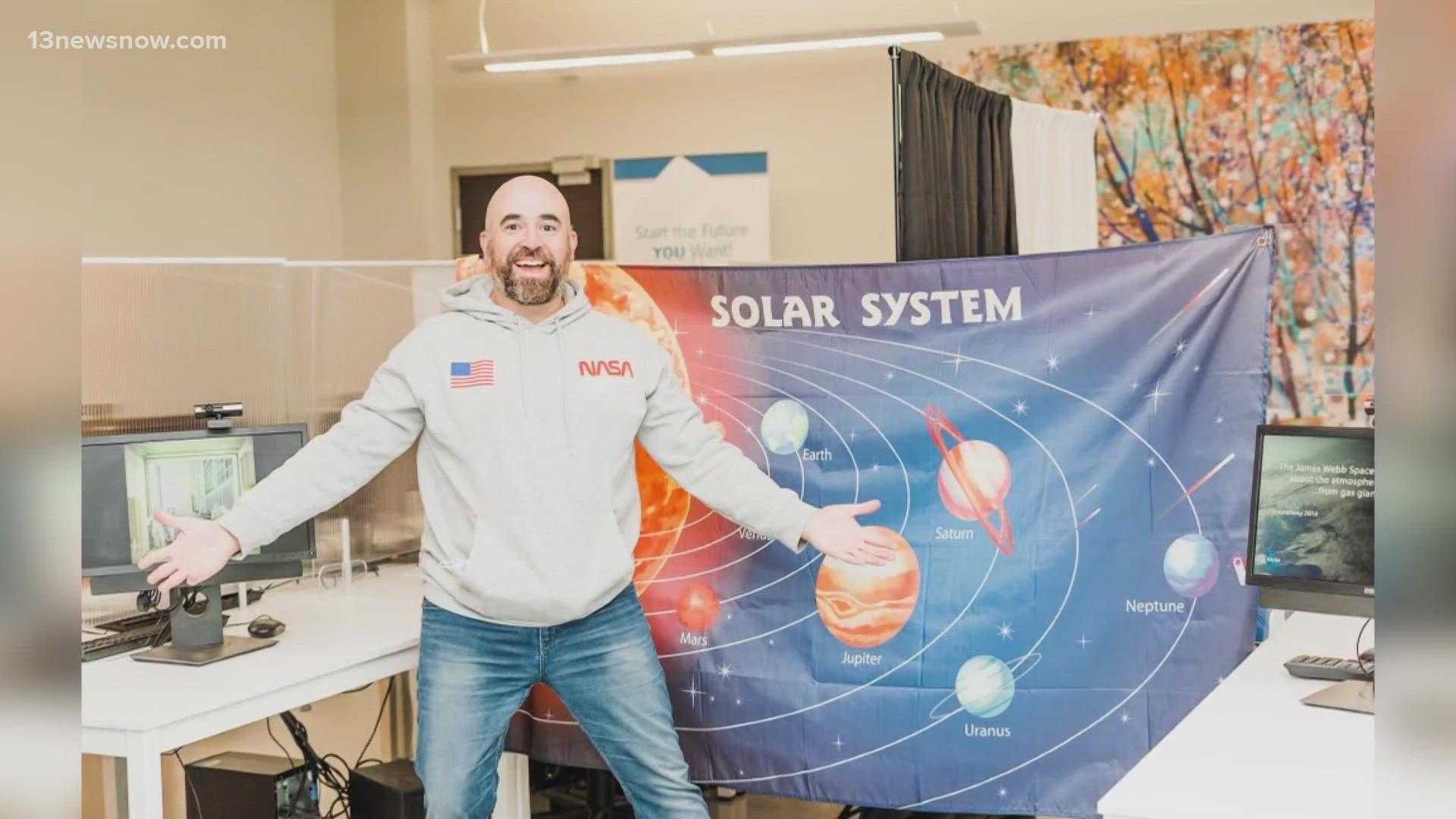