Some universities are assuring students that higher-ed institutions are working with prospective students when it comes to changes due to coronavirus. 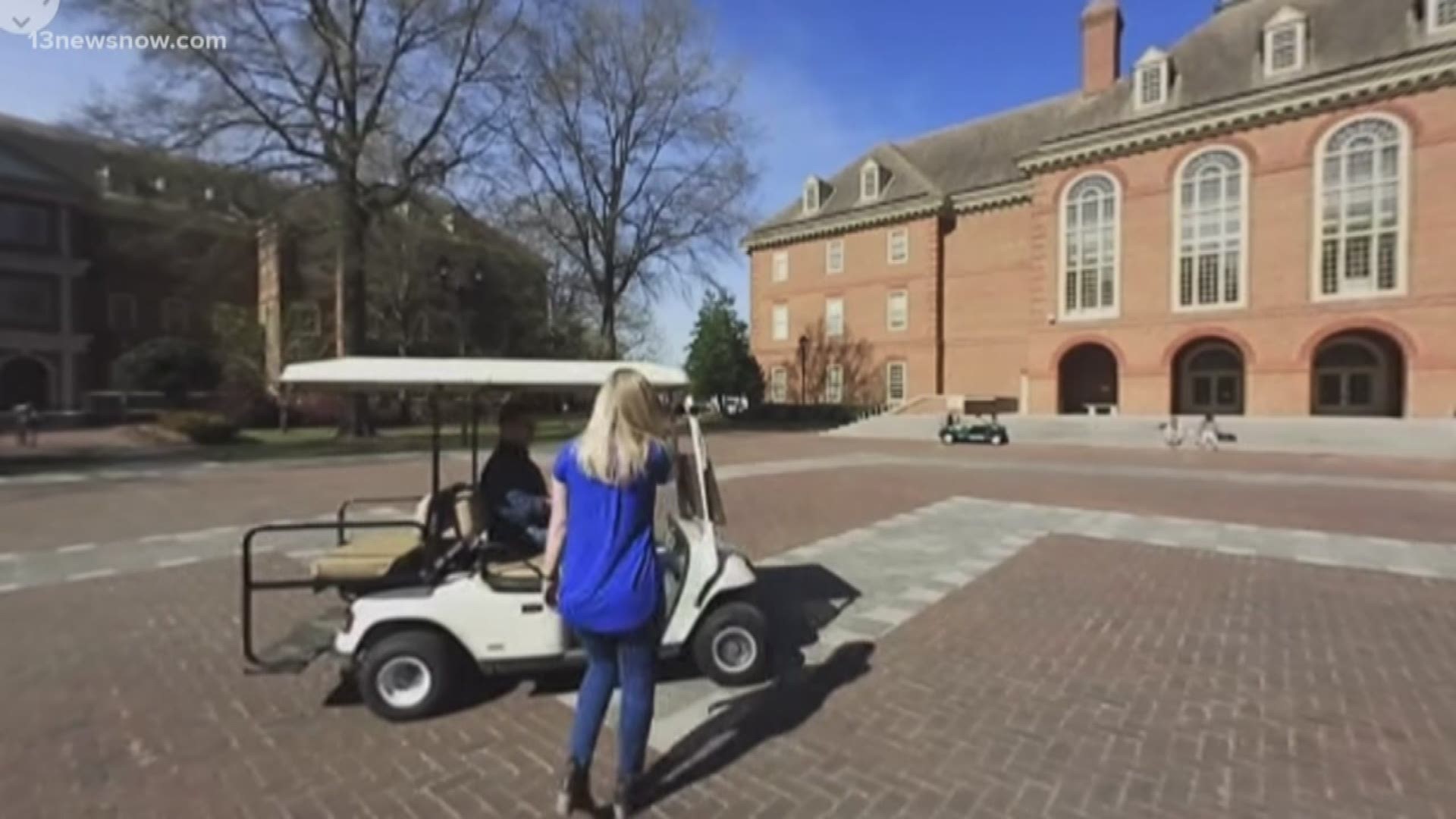 VIRGINIA BEACH, Va. — The ACT college admissions test was scheduled for April 4. Now it’s rescheduled for June 13 due to the COVID-19 outbreak.

Also, College Board announced it has canceled its SAT exam too and will give students a refund but if students can’t take those tests, how’s it going to impact college admissions?

A lot of schools like William and Mary say they already admitted students.

"Offers of admission went out on schedule last week and we are excited about the class of 2024 even as the immediate future is uncertain," said Vice President for Student Affairs, Ginger Ambler.

Universities like Regent also assure students higher-ed institutions are working with prospective students when it comes to changes due to coronavirus.

"As any other institution of higher education, Regent is no different and we do not make the decision based on just one test score or one data point,” said Executive Vice President for Academic Affairs, Gerson Moreno-Riano.

Even Tidewater Community College says students who didn't have SAT or ACT test scores, would have had to take placement tests in person. Now they want future students to call or chat with them online instead.

TCC Public Information Officer, Marian Anderfuren said, "We work with the student based on their high school GPA and what courses I've taken in high school and we help them determine which English and math
courses they would be most successful with."

In addition, a lot of other college entrance activities are moving to digital. On the Peninsula, Christopher Newport University officials said one-on-one admissions interviews are moving forward virtually too.

"Continuing to meet one-on-one with students who are interested in attending Christopher Newport University. We are in the process of admitting our class of 2024 and that's going very well,” said CNU’s Chief Communications Officer, Jim Hanchett.

Hanchett said a lot of the new student activities that were meant to be in person, are now online. So much so, that CNU now offers a virtual campus tour online.

Future students like Jordan Kriss said they’re excited to go to college. She was admitted and accepted Regent University’s offer.

She has the right mindset as many students who want to go to higher education institutions, face more virtual connections and celebrations than in-person.

"It's a little bit disappointing that it's not going to be in-person, but I think I'm going to get as much out of it as if it were because I know that they are putting in as much effort as if it were in person,” said Kriss.

We also reached out to Hampton University. Its officials told us they are meeting daily to figure out admissions on their end.

Norfolk State University officials tell us it's still recruiting students, and trying to figure out how they can use technology to help.

RELATED: How are higher-ed schools in Hampton Roads handling the outbreak?