Twenty percent of the money would go toward "learning loss" that has happened since schools went primarily virtual. 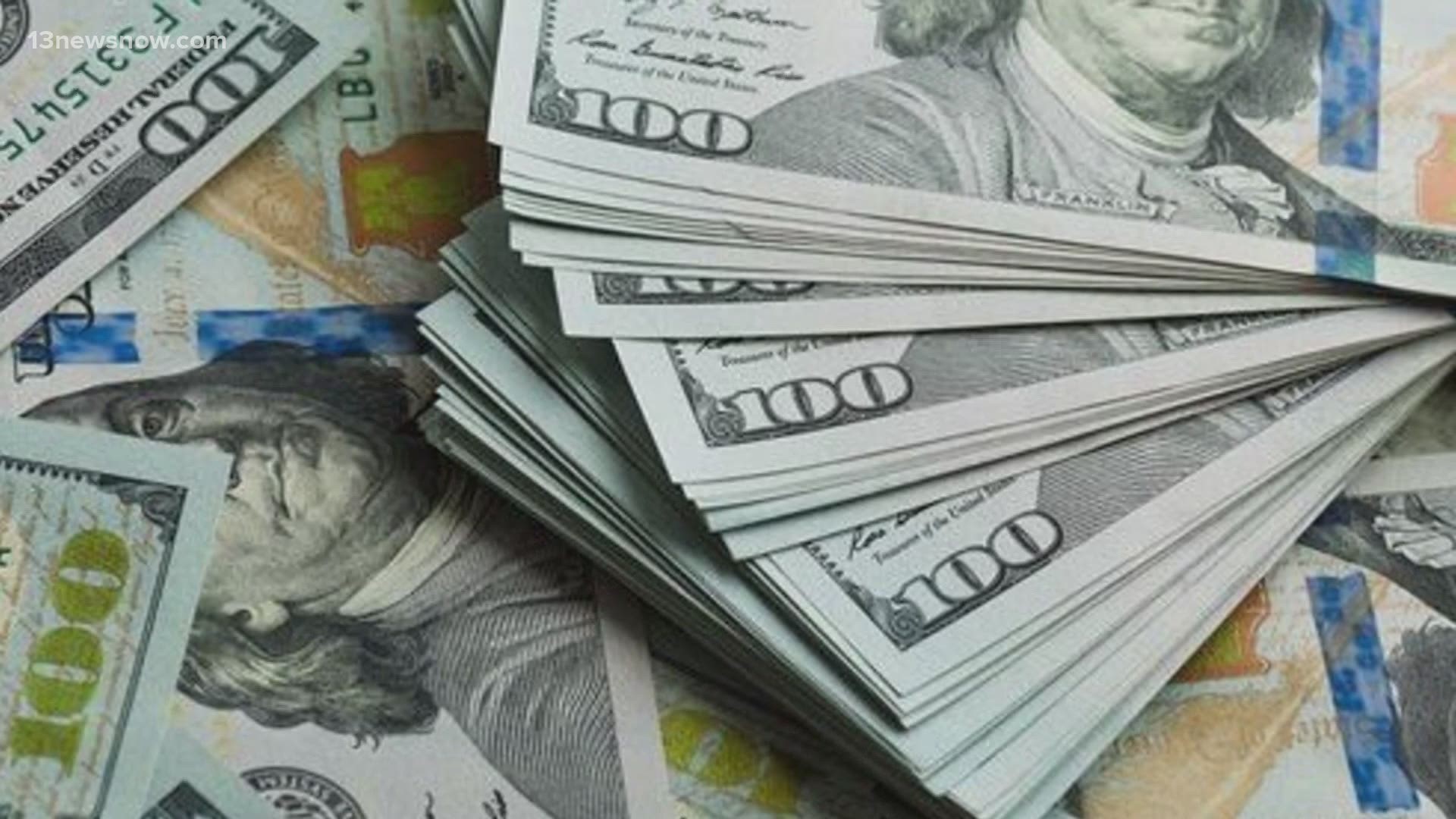 WASHINGTON — As the Senate takes up debate on the latest COVID-19 stimulus plan, it's worth noting that the bill would mean big bucks for local school systems.

The money couldn't come at a better time, as school divisions transition from virtual learning back into the classroom.

The $1.9 trillion stimulus package passed by the House and being debated now by the Senate would dedicate an additional $170 billion for K-12 schools and higher education.

The American Rescue Plan Act is supposed to help get schools back up and running, with about 20 percent of the dollars going toward addressing learning loss that's happened because of COVID.

"This plan to catch up will be critically important to make sure that those who have done the worst with this distance learning get the most assistance," said Rep. Bobby Scott (D-Virginia, 3rd District).

Scott, who chairs the House Education and Labor Committee, heard from local superintendents about the challenges ahead.

"We're going to be doing a lot of things to capture some of the learning that was lost over the past year and a half, and that's something we know we have to look at very carefully," said Elie Bracy, Portsmouth Public Schools Superintendent.

John Gordon, superintendent of Suffolk Public Schools, said: "We do need more people because you have to have more supervision, especially when you're dividing things up... not only in the classroom but sometimes on the bus."

Jared Cotton, superintendent of Chesapeake Public Schools, said: "And the challenge we're facing now is, frankly, we don't have the bus drivers to get them to school if we expanded back to more. And of course, we don't have the space in our buildings to provide the three-feet of distancing."

It's estimated Virginia will receive $2.2 billion for K-12 schools, $845 million for institutions of higher education, $796 million for child care, and an additional $16 million for Head Start.

In Congressman Scott's Third District, it is estimated that schools would receive $395 million under the House-passed version of the American Rescue Plan.