How are higher-ed schools in Hampton Roads handling the outbreak?

From grades to graduation we got a break down on how COVID-19 is impacting academics at higher education institutions. 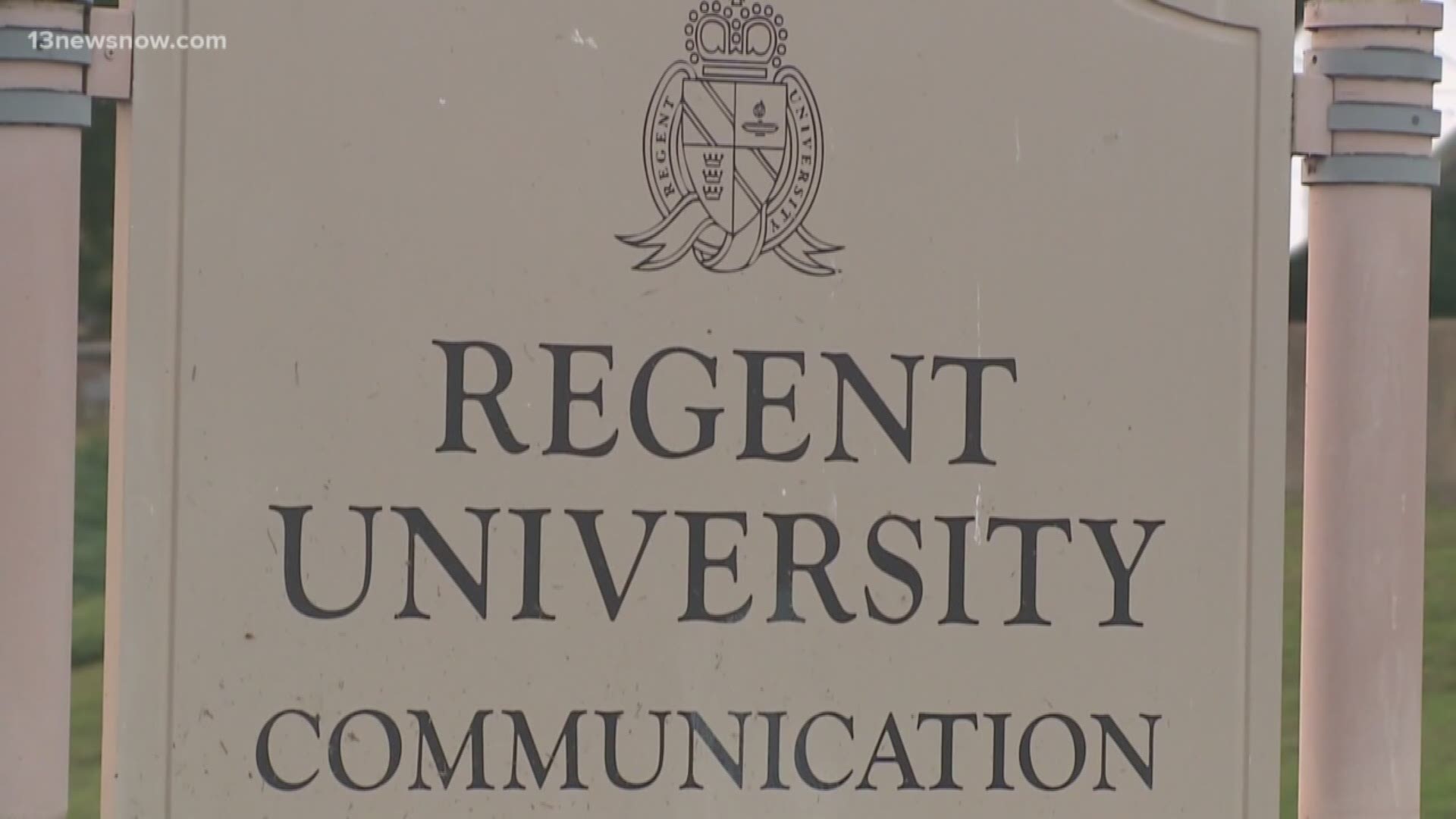 VIRGINIA BEACH, Va. — Whether we're talking about community colleges or four-year universities, all the higher-education institutions in the area moved to online learning for the rest of the academic year.

So how does that affect grading?

A majority of the schools are giving students a pass-fail option instead of a letter grade. The move is meant to give students more flexibility.

If you prefer a letter grade for your GPA, you'll have to check with your school and your professors to see if that's available to you.

Right now, Regent University is breaking from the trend. It’s sticking with letter grades, but students have more time to submit their classwork.

We also reached out to community colleges and universities in Hampton Roads. Unanimously, they said students who are on track to graduate, will graduate, even with all of these changes.

As much as students are focused on learning from a distance, it's not without the end-goal of earning that higher education degree in mind. Now, those institutions have to decide if they'll hold a ceremony when the Center for Disease Control doesn't want more than 10 people in one place.

Regent University officials said they'll move forward with the same graduation date, but keep everyone away from one another.

"Tough difficult decision to make for all of us at Regent. But we did it and I think it will be a beautiful online commencement,” said Regent’s Executive Vice president for Academic Affairs, Gerson Monreno-Riano. He said, "but we will produce a virtual event that will be great for the seniors."

Other institutions like Tidewater Community College are doing the same by turning commencement into a virtual event.

Christopher Newport University's taking the opposite approach. Jim Hanchett, CNU’s Chief Communications Officer, said, "We are certain that we are going to hold commencement, and it will be held in-person."

Hampton University rescheduled its commencement for the same date as its convocation ceremony, which is September 27.

William & Mary officials said their university is delaying festivities too, but it will be in-person.

"We're trying to figure out what that looks like in a way that supports our community, promotes our traditions, and gives our students, faculty, and families an opportunity to celebrate in an appropriate way,” said Vice President for Student Affairs, Ginger Ambler.

Wiliam & Mary, Norfolk State University, and Thomas Nelson Community College are all working on plans for a celebration later, but dates are still in the works.

Old Dominion University officials said they have two options for people. You can virtually attend the ceremony on, or wait for the in-person event on a later date. ODU staff hasn't determined when either of those will be held yet.

RELATED: Schools are closed, so what about the Class of 2020?