13News Now invited a panel of moms and students to share their candid thoughts on a variety of topics, including school start times. 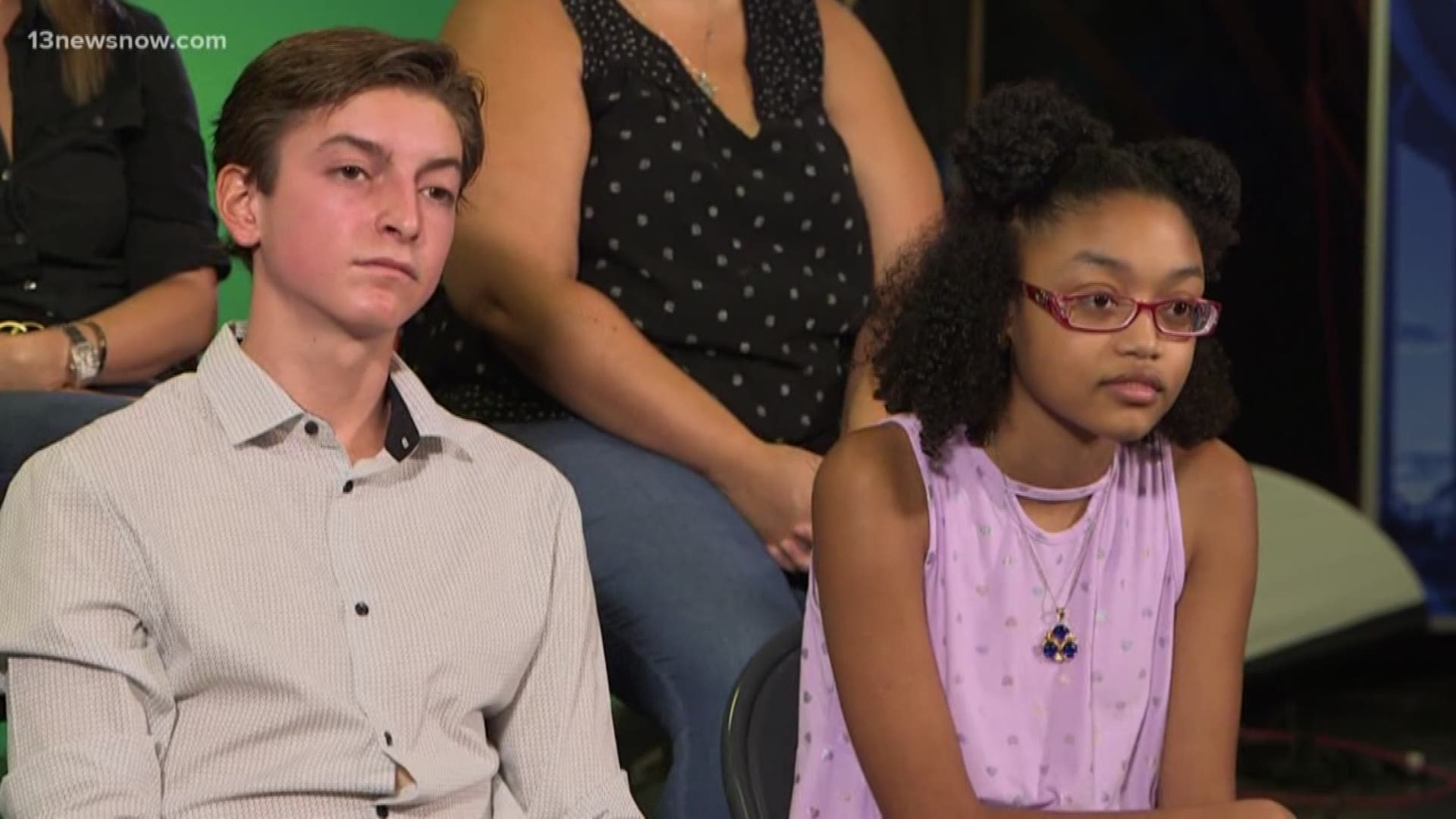 13News Now invited a panel of moms and students to share their candid thoughts on a variety of topics, including school start times.

“The new school times seem like they’re fluctuating all over the map,” said mom Emily Nied. “I mean, they’re starting anywhere from 7 to 9 and I think 9 is just too late for a high schooler who has other commitments after school because they’ll get out after 4 o’clock.”

Emily Nied’s son Evan is busy all hours of the day by juggling APs, sports and his own non-profit. But even he’s unsure if later start times would actually translate into more sleep.

“It really matters what time they go to bed,” Evan Nied said. “And you really can’t control that. So I think if you changed the start time of school, it really wouldn’t change anything about how much sleep the students are getting.”

“It’s not really a choice at home, you need to get enough sleep so you can function the next day,” said Bernadette Watkins, whose 8th-grade daughter Jada starts school at 8:05 a.m. “Sometimes she’ll stay up a little later reading until about 11 but lights out but everyone goes to bed because we all gotta work and the kids gotta go to school.”

We’re continuing our panel discussion all month long here on Daybreak. Next week, we’ll talk about school safety and kids bullying in the digital age.