Accepted to 40 colleges to the tune of $1.6 million in scholarships, it's just another goal for high school senior Samuel Lyons. 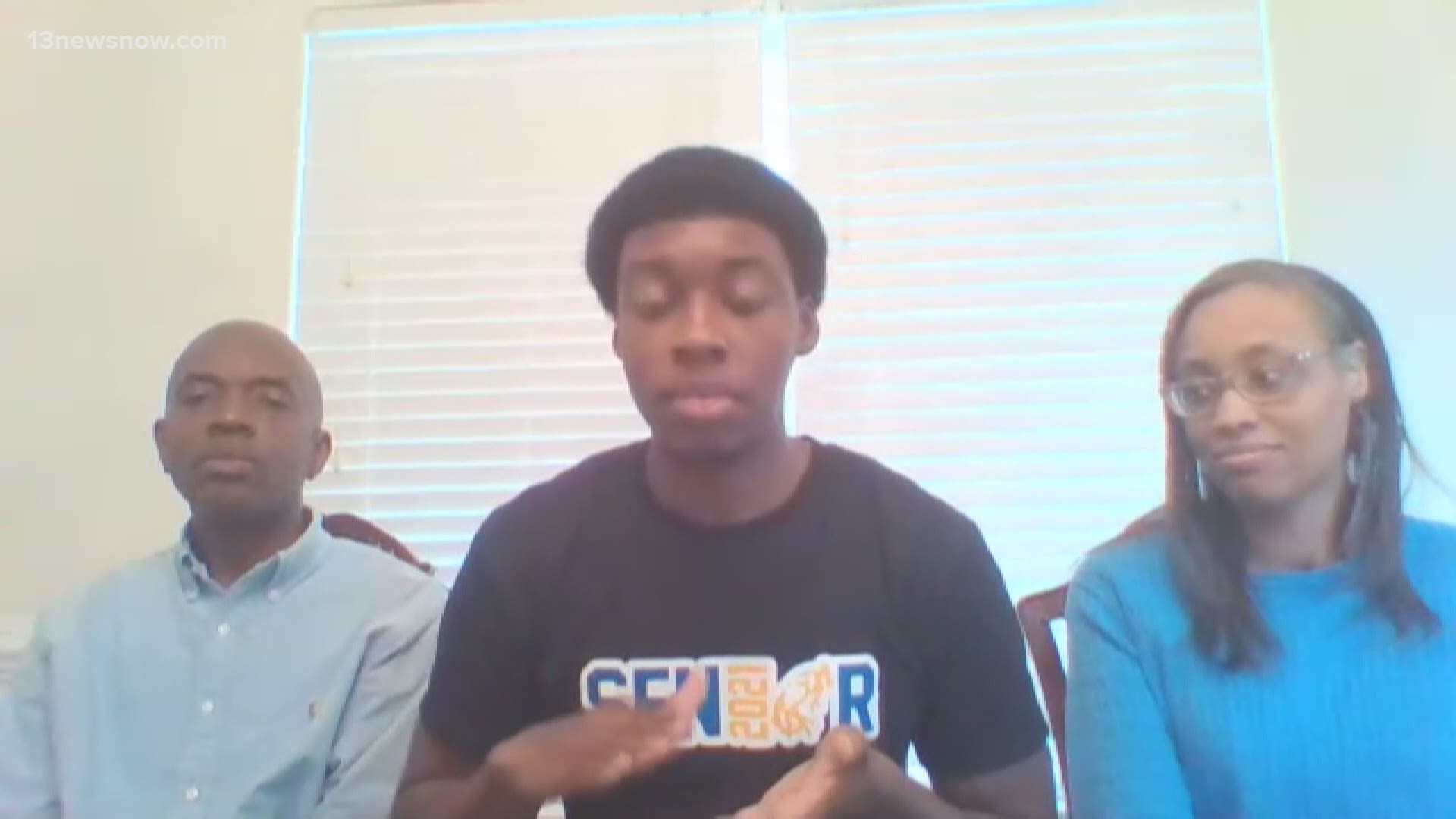 "I strive for delayed gratification. Don't look for gratification right now because I'm focused on my future. My focus is on what I can achieve later on," Lyons says, projecting a maturity far beyond his 18 years.

That process involves more than just setting the goal.

"First you have to set your goals, then you have to declare it," Lyons says casually, making vocalizing aspirations seem easy.

"Put your goals in front of you and go chase them," he determines.

For example, when Lyons told me about his love for basketball, I asked if he planned on playing intramurals at the college he's chosen to attend. His response?

"I strive to go to their team, their varsity team," leaving the idea of pursuing anything less far behind.

I quickly learned that Samuel Lyons doesn't ever undervalue himself, or his goals.

That's the next part of the process: "You have to believe in yourself as well," according to Lyons.

"I wasn't sure where I wanted to go at first. After I applied to the first five, I decided to keep going. I didn't want to undervalue myself; wanted to have as many choices as I could," says Lyons.

He ended up with 40 choices! Among them: George Mason, William & Mary, and the University of Richmond. Eventually, he chose Virginia Commonwealth because of the culture, the community, and of course, his goals.

There's one more aspect of that pursuit to cover... the work.

"When you don't feel like doing the work, you just have to do it anyway. Get over the laziness and not wanting to do it, push through it."

Set your goals, declare them, believe in yourself, and work hard. Anything less would be undervaluing yourself. Samuel Lyons refuses to do so.