About 500 colleges across the country took part in this year's survey but less than half received recognition. 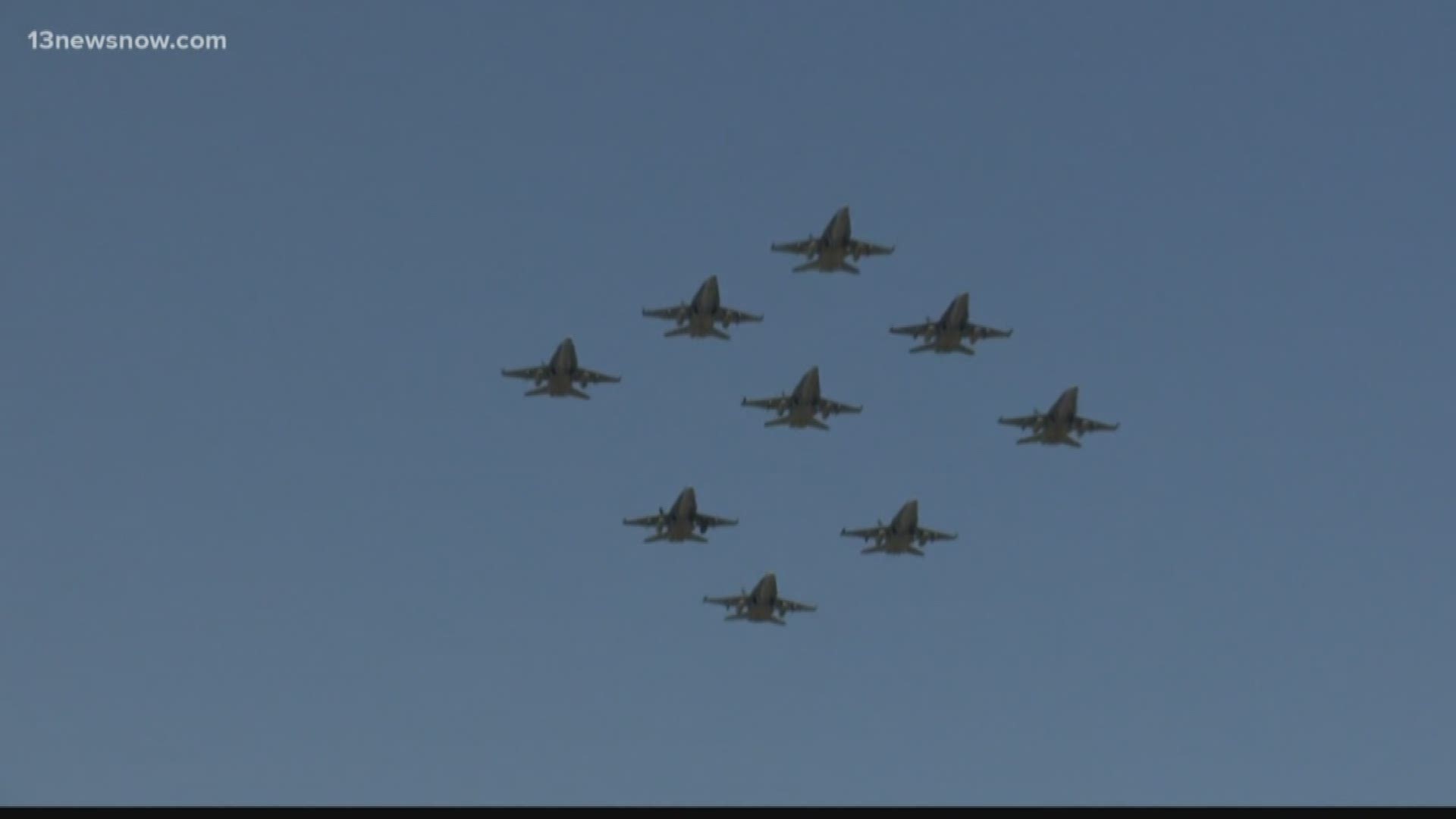 Rankings are based on Military Times' "Best for Vets: Colleges" annual survey. It's a comprehensive school-by-school assessment of veteran and military student services and rates of academic achievement.

About 500 colleges across the country took part in this year's survey; less than half received recognition.

"I recommend this school to anyone who's a vet," said TCC student Taurean Washington, who now works in the Center for Military & Veterans Education at the Chesapeake campus.

But before that, he was a Navy aviation electronics technician third class, a plane captain at Oceana who was in charge of F/A-18 F Super Hornets. He did two tours aboard the USS Harry S. Truman and USS Dwight D. Eisenhower.

He is happy to now be here.

"They told me exactly what I need to do, who to talk to, how to get my paperwork done, and within a month, I was already enrolled and in school by the time I got out of the Navy. I was already registered for class," he said. "Our staff, like in the administration office or in the counselors, they're trained to deal with veterans to come in get an education."

Taurean is about five classes away from graduation. He hopes to take what he's learned here to become an English-to-American Sign Language interpreter.

As for being a student/veteran, Taurean isn't alone. About 35 percent of TCC's enrollment is made up of military-related students.