The unnamed teacher was told they violated school policy by not notifying the administration of their classroom absence. 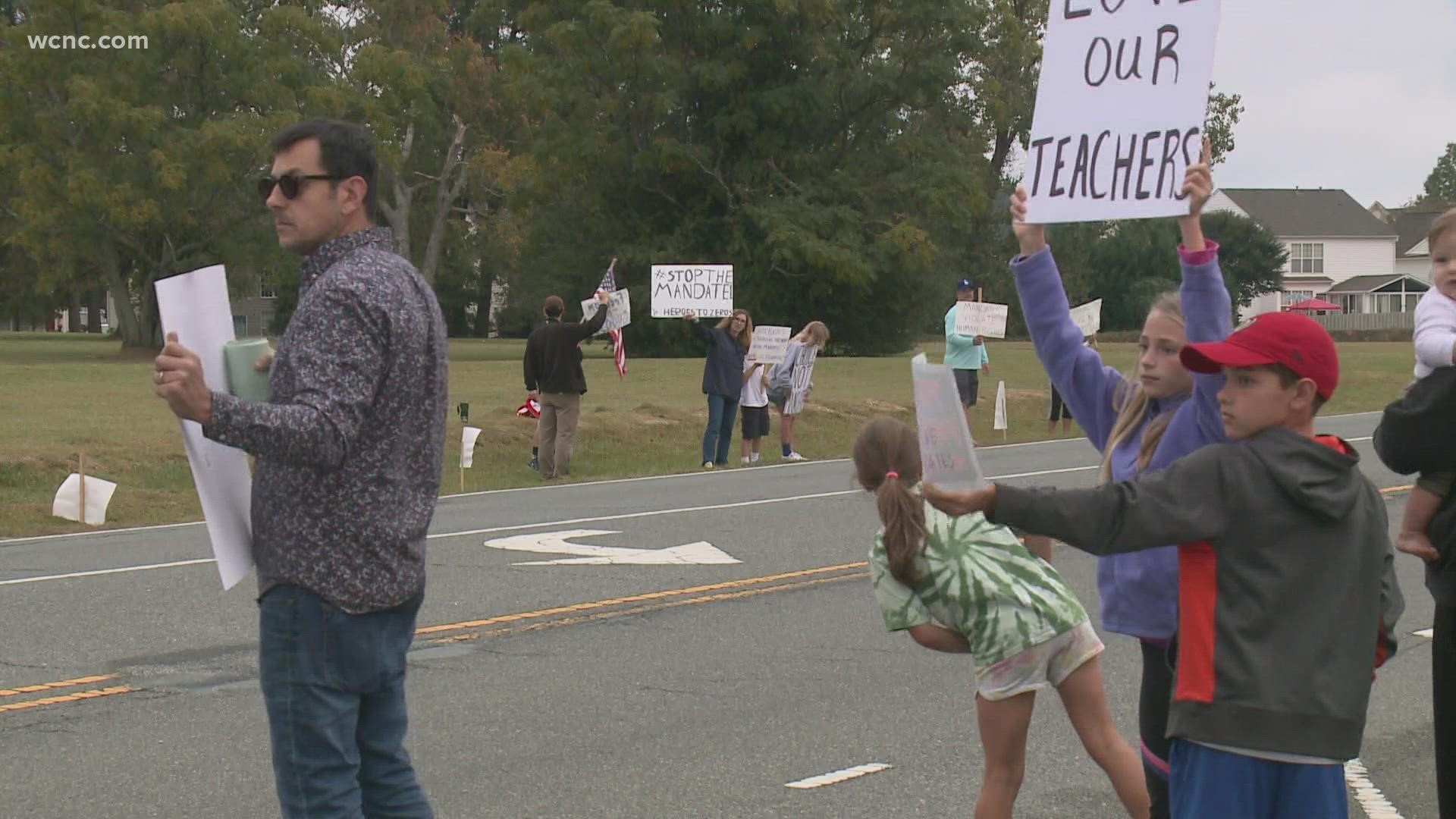 MATTHEWS, N.C. — A teacher at Socrates Academy, a charter school in Matthews, was told to not report to work Tuesday after protesting the school's COVID-19 vaccine mandate last week, according to an e-mail obtained by WCNC Charlotte.

The teacher, who was not identified in the redacted letter provided to WCNC Charlotte, was told they failed to notify the school administration of their classroom absence on Friday. The teacher is among those who protested outside the school against the academy's COVID-19 vaccine requirement for staff.

RELATED: 'Teachers are being treated like dirt': Protest organizer explains motive behind rally at school

The teacher was told Monday "not to return to work tomorrow" and that the school administration "will be in touch with next steps in the coming days."

Jennifer Thompson, a parent at the school who organized the roadside demonstration, told WCNC Charlotte last week she felt teachers had been "treated like dirt" by the administration.

"Not only are we not for a mandated vaccine but the teachers have been treated like dirt," Thompson said last week. "They are being forced to resign so they can't get any unemployment benefits."

RELATED: VERIFY: Yes, if you are fired for not getting a required vaccine, you can be denied unemployment benefits

In response to WCNC Charlotte's inquiry Tuesday regarding the e-mail to the unnamed teacher, an attorney acting as the spokesperson for the school told WCNC Charlotte:

"Socrates is committed to providing a safe and healthy learning environment for its students and staff. To that end and to reduce avoidable disruption to our student’s education, the school instituted a vaccine requirement as a condition of employment. All employees were required to be fully vaccinated by the end of November. Consistent with the law, the school permitted and reviewed any requests for an exemption under Title VII and the Americans with Disability Act. Socrates received just a few exemption requests and each employee was provided an individual determination consistent with the interactive process. That said, the law recognizes a distinction between religious and political beliefs and it is only sincerely held religious beliefs that are protected by Title VII. According to Socrates most recent dashboard, this policy has resulted in 89% of it staff being fully vaccinated. To date, no employee has been terminated or suffered any adverse consequences related to its vaccination policy or for participation in any activity protected by the First Amendment."

Staff was expected to provide employment notice to the school by last Friday if they would not meet the November vaccine requirement. 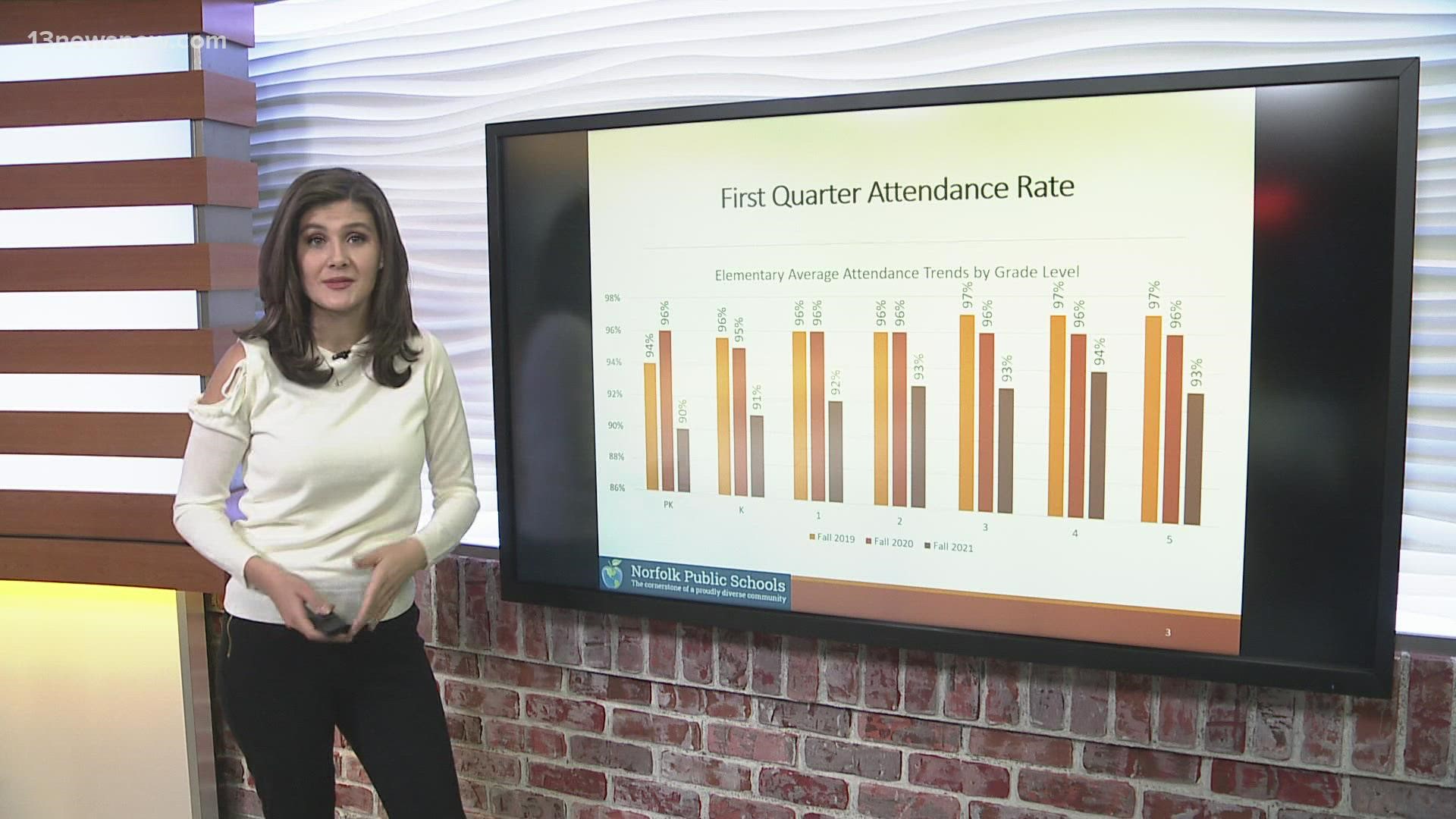