The new name highlights the main geographic region the school serves and builds on the school's existing branding that it is "The Peninsula's Community College." 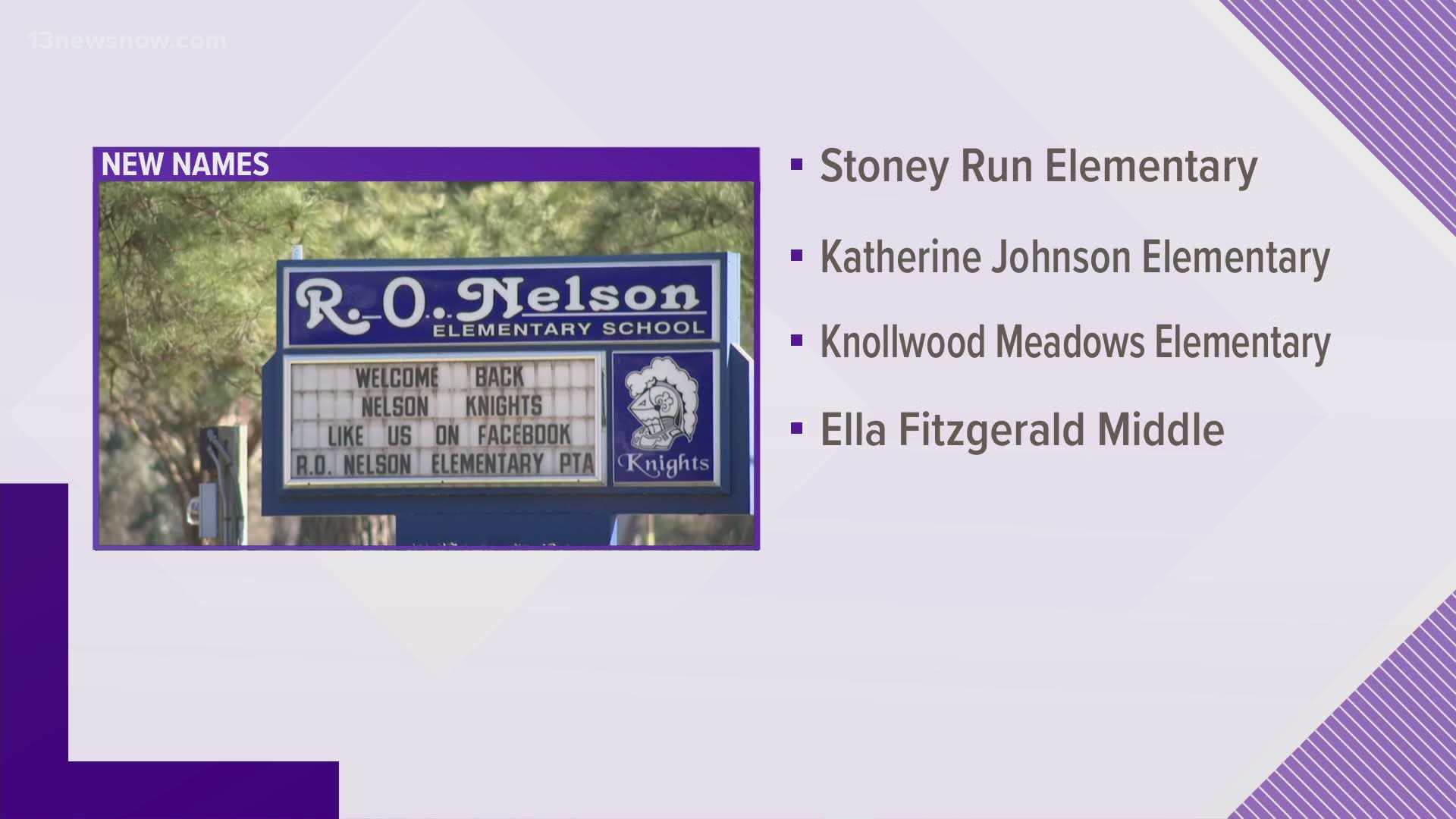 One of Hampton Roads' community colleges is about to get a new name.

The vote comes following a recommendation for the name change by the Thomas Nelson College Local Advisory Board.

The new name highlights the main geographic region the school serves and builds on the school's existing branding that it is "The Peninsula's Community College."

Last year, the state board asked local college advisory boards to review the appropriateness of the names of its colleges, campuses, and facilities.

Thomas Nelson was an American soldier in the Revolutionary War and one of the signers of the Declaration of Independence. He later went on to become the fourth governor of Virginia. Nelson, however, also ran several plantations and was a slave owner.

In February of 2021, the College's Local Advisory Board voted unanimously to recommend changing its name, while a naming task force settled on "Virginia Peninsula Community College" after surveying the community, conducting research, and hosting town halls about the renaming process.

"When speaking with diverse groups of students, faculty, staff, and alumni about the new name, one theme continued to emerge: 'Virginia Peninsula Community College represents me,'" said college president Dr. Towuanna Porter Brannon. "I believe we have identified a name that is welcoming, inclusive, and representative of our unique region."

Two buildings on the college’s Hampton campus -- Griffin and Wythe halls -- will also be renamed. 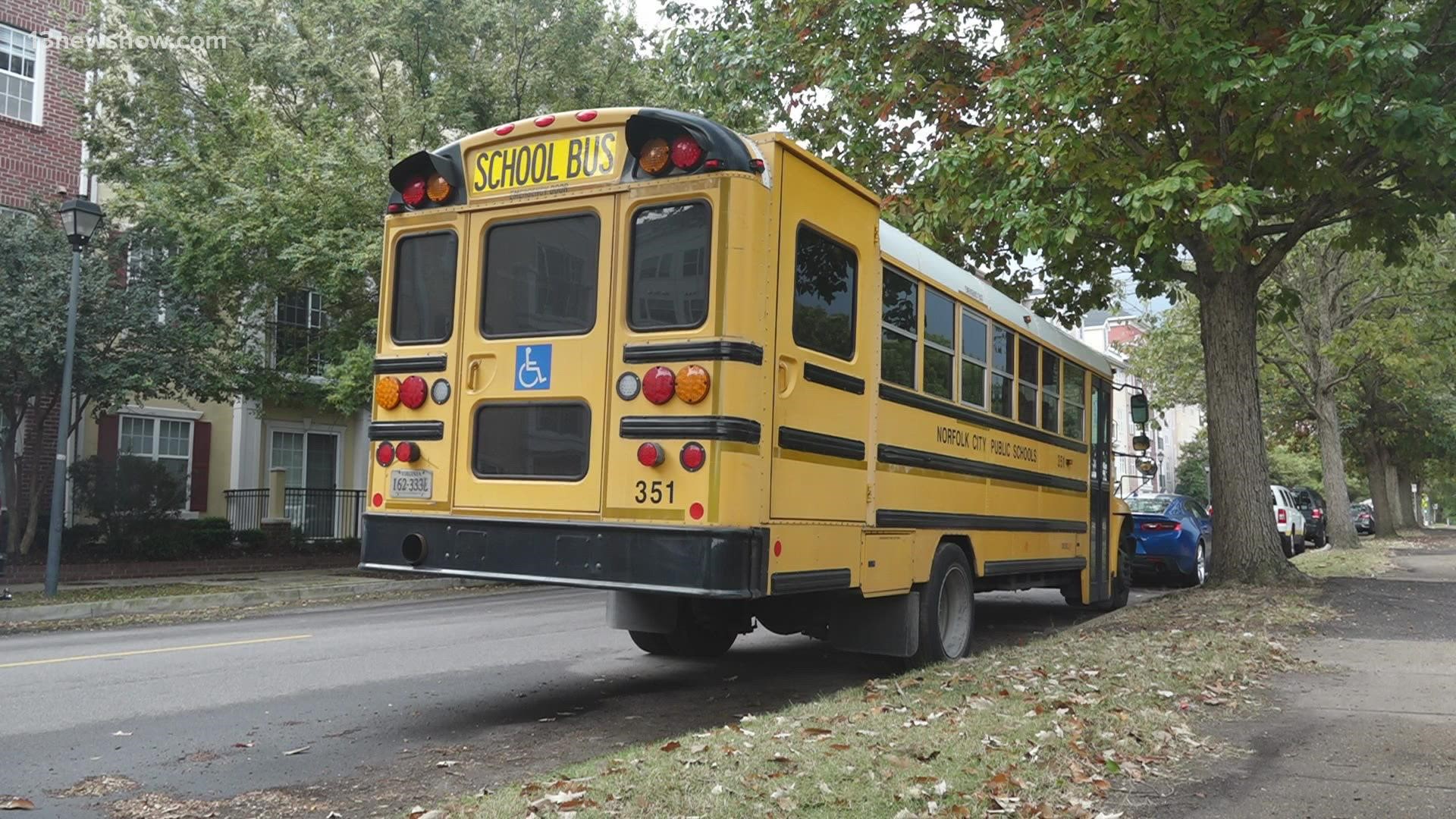