Virginia Beach School Board votes to extend the Superintendent's contract

With an eight to three vote, the Virginia Beach School Board voted to extend Dr. Aaron Spence's contract as Superintendent. 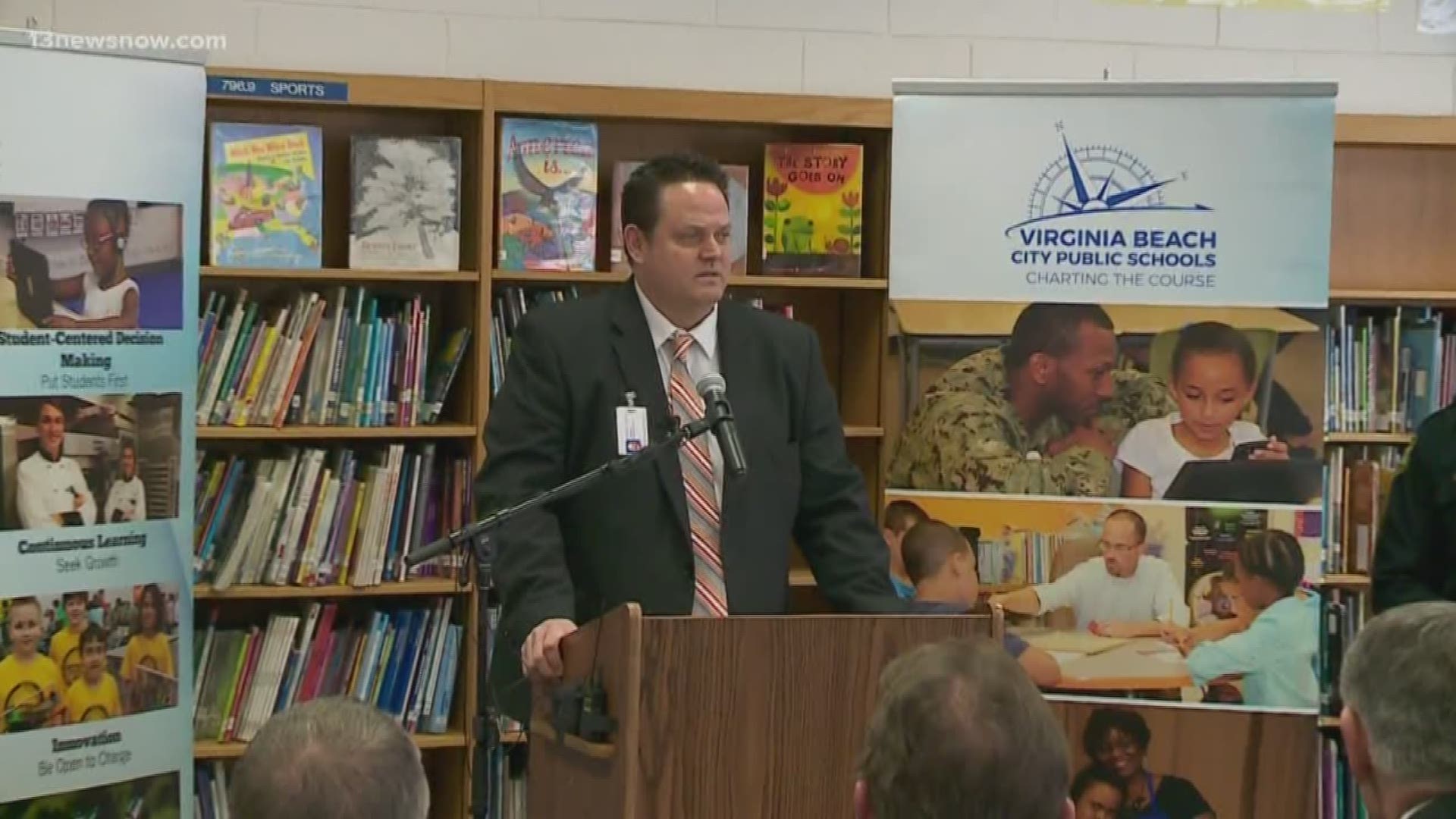 VIRGINIA BEACH, Va. — Doctor Aaron Spence is in his sixth year as the Superintendent of Virginia Beach Public Schools. Now he can expect to stay in that role until June 2023.

“I’m excited to continue to work here and continue to do the great work that we’ve been doing,” said Spence. “Longevity in a superintendence is a positive thing for a school division.”

On Tuesday, the Virginia Beach school board voted to extend his contract with an eight to three vote.

Board Chair Beverly Anderson said there’s a good reason the majority wanted to keep him in the role.

“We have the best superintendent in the state as far as I’m concerned,” said Anderson.

She credited his transparency and innovation as a Superintendent as the reason he had her vote for an extension.

“We’re thrilled that we have the support of the majority of the board in favor of keeping doctor Spence,” she said.

Board member, Victoria Manning is one of three who voted against the contract extension.

“I just didn’t feel it was necessary to have a four-year contract for the superintendent,” said Manning.

Manning said she’s concerned about the loss of staff to other school districts and student discipline problems she’s brought to Doctor Spence’s attention.

“Teacher working conditions surveys, that are independent, indicate that discipline problems are worsening in our division,” said Manning.

As far as those concerns, Spence replied, “our schools are safe. We do monitor that, and we make sure that when there are challenges students understand there are consequences and in addition to that that they understand there’s an opportunity to learn from that mistake and move forward.”

The school board has extended his contract in the past. With this extension, he wants to make sure schools continue to have full accreditation and much more.

This year, he said he’s excited about developing a new curriculum for the Environmental Studies program at the Brock Center.