A bill passed by the Virginia General Assembly would not require schools to make up days missed during a governor-issued evacuation. 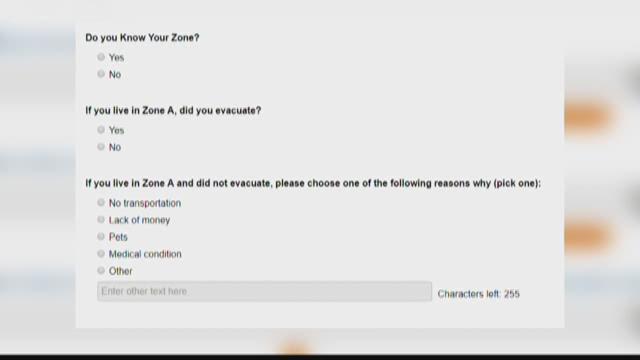 RICHMOND, Va. — The Virginia General Assembly passed a bill that would not require schools to make up missed days after an evacuation.

House Bill 2124, introduced by Delegate Glen Davis, would require the Board of Education to waive the requirement that school divisions provide additional teaching day or teaching hours to compensate for schools closing from an evacuation directed by the Governor for up to five teaching days.

Normally, schools need to complete 180 teaching days or 990 teaching hours in any school year. If a school does not reach that requirement, the amount paid to the school from the Commonwealth from the Basic School Aid Fund goes down.

The new bill said that there will not be any reduction in the amount paid by the Commonwealth if school days are missed due to a mandatory evacuation.

The bill was unanimously passed by the Virginia House, and the Senate passed the bill in a 32 to 8 vote on February 18.