Fight leads to deadly shooting at Hampton 7-Eleven; victim's mother says her son will be missed by community

Hampton police are investigating a shooting that killed a 17-year-old outside a 7-Eleven on Kecoughtan Road. 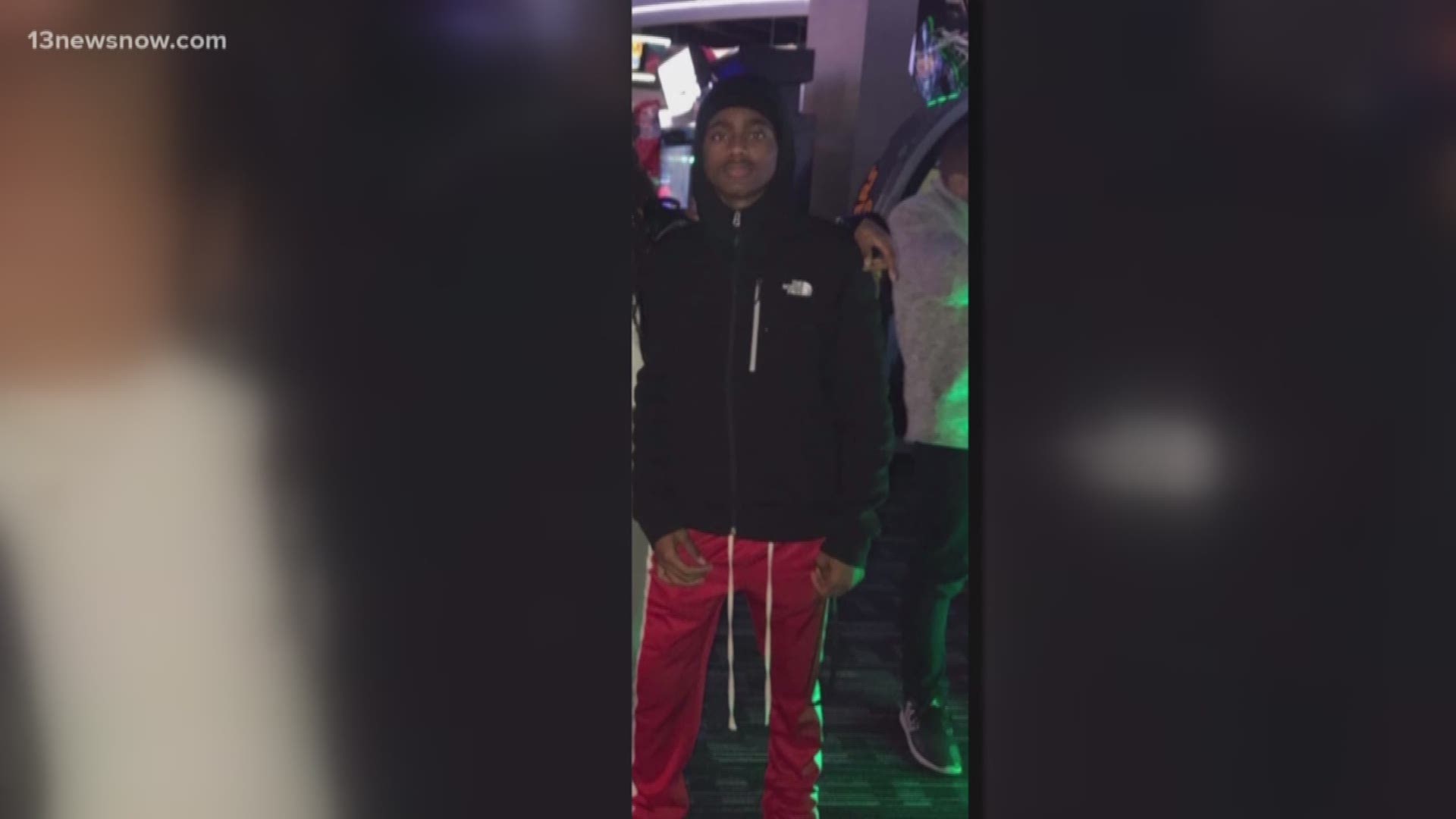 HAMPTON, Va. — Hampton Police are trying to figure out who shot a 17-year-old boy outside a 7-Eleven early Friday morning.

The victim died at the scene in the 2600 block of Kecoughtan Road. The shooting started around 12:30 a.m.

Investigators said the victim got in a fight with the suspect. The suspect pulled out a gun and shot the teen multiple times.

13News Now reporter Niko Clemmons spoke with Vionne Buggs. She said her son, Rae’kwon Peterson, was the one shot and killed. She said he just graduated from Hampton High School and he was working two jobs.

Buggs described her son as funny, spontaneous, goofy and full of life. Peterson would have turned 18 next month.

“They took a part of me I can never get back again. I'm never going to be able to sleep. I won't be the same for my last two kids, but I have to keep going,” Buggs said. “I know RaeRae would want me to keep going.”

Buggs said the bond between her and her son was unexplainable. She said he could make anyone laugh. Buggs said someone murdered her son not even an hour after he left their home to go to a friend's house.

She was already in bed.

“Everything happened so fast, I was nervous,” Buggs said.

Buggs said her son got his image and personality from his dad B.J. Peterson, who everyone knows. With that being said, she said Rae'Kwon was equally well-known. Buggs said she has to remain strong for her son, and her two other kids.

“Everybody knows BJ’s son, all on Facebook, Snapchat, my son is known,” Buggs said. “They stole a part of this city they will never get back.”

Anyone with information that can help police should call the Hampton Police Division at 757–727–6111 or the Crime Line at 1–888-LOCK-U-UP. Tipsters can also send an anonymous tip at P3Tips.com.