"Fly high, straight to the arms of God" Dolly Parton speaks on death of Kenny Rogers 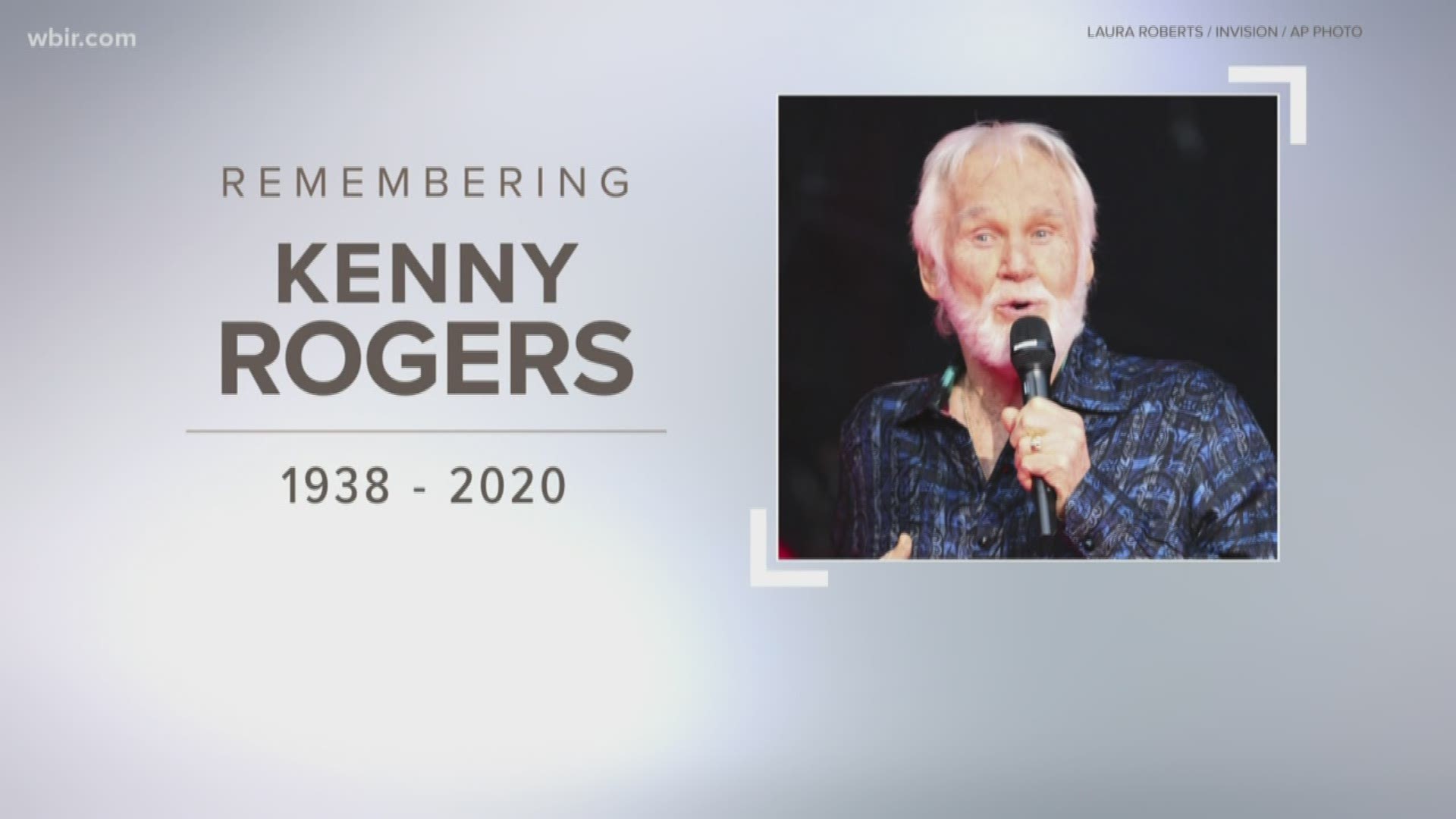 Dolly Parton is sharing her thoughts about her friend, Kenny Rogers after the country singer's death.

The Rogers family announced that Kenny Rogers the American singer, songwriter and music producer passed away at the age of 81.

His family said "The Gambler" singer passed away peacefully at home on Friday night from natural causes. He was under the care of hospice and surrounded by his family and loved ones.

Parton released a video on her Facebook page making a tribute to her long-time friend and singing partner.

RELATED: Dolly Parton and Kenny Rogers reveal why they never became a couple

It said in part, " And I know that we all know that Kenny is in a better place than we are today. But I'm pretty sure he's going to be talking to God sometime today if he's not already. He's going to be asking him to shed some light with a bunch of this darkness going on here, But I love Kenny with all my heart. My heart's broken."

Parton also held a picture of the pair in her hands.

She ended the video saying, "God Bless you Kenny. Fly high straight to the arms of God. And to the rest of you, keep the faith."