Mary Jackson's hometown is Hampton, Virginia. He name will be displayed on a new neighborhood center.

The United Steelworkers Local 888 launched a petition drive back in March of 2017 to have the city name a street or public park for Jackson who died in 2015.

The center has not been built yet.

As the first African American female engineer at NASA, she was one of the three black women portrayed as trailblazers in the 2016 hit movie, “Hidden Figures.” 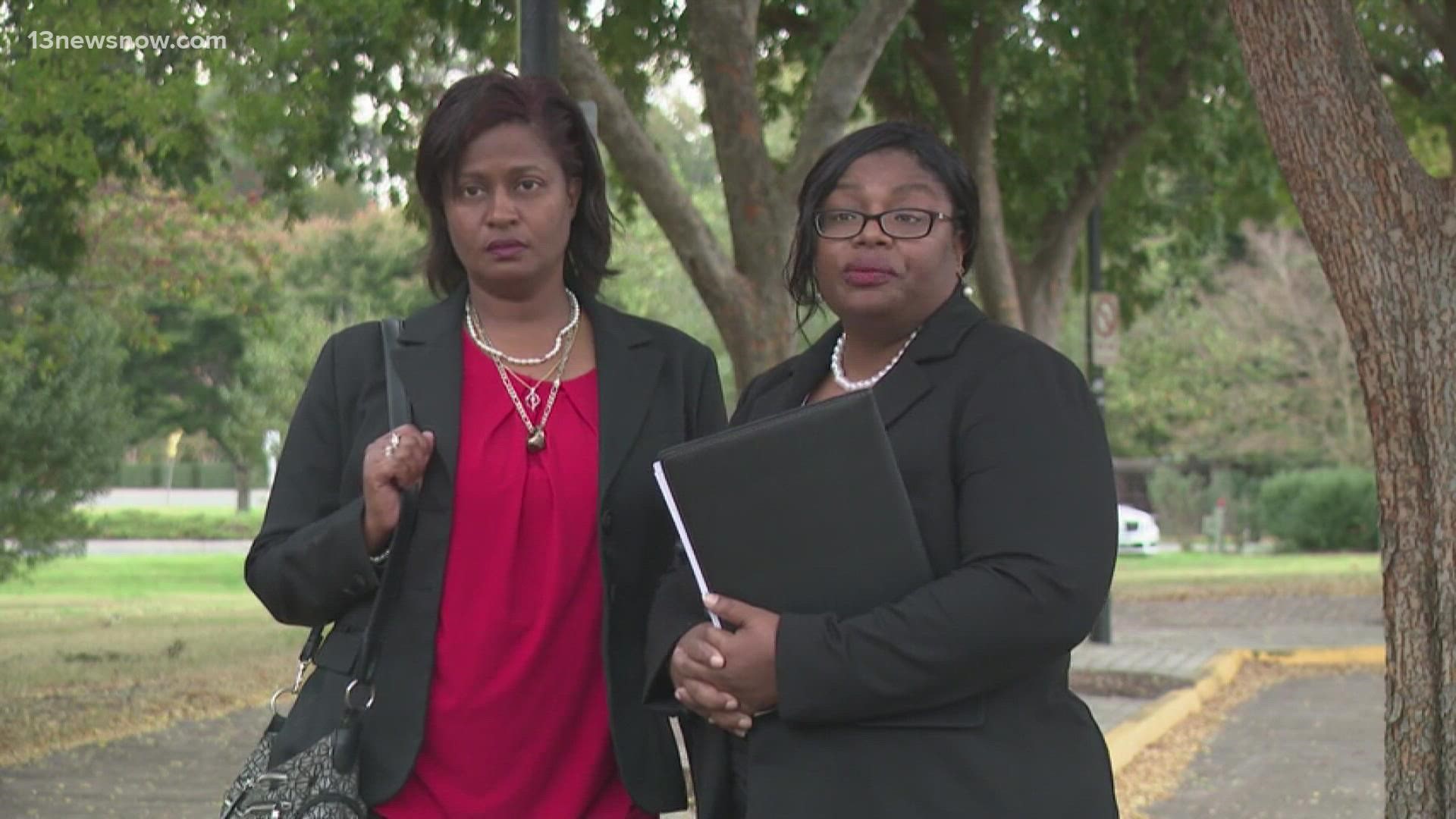