"If it can hit me, it can hit anybody," said the infectious disease expert. 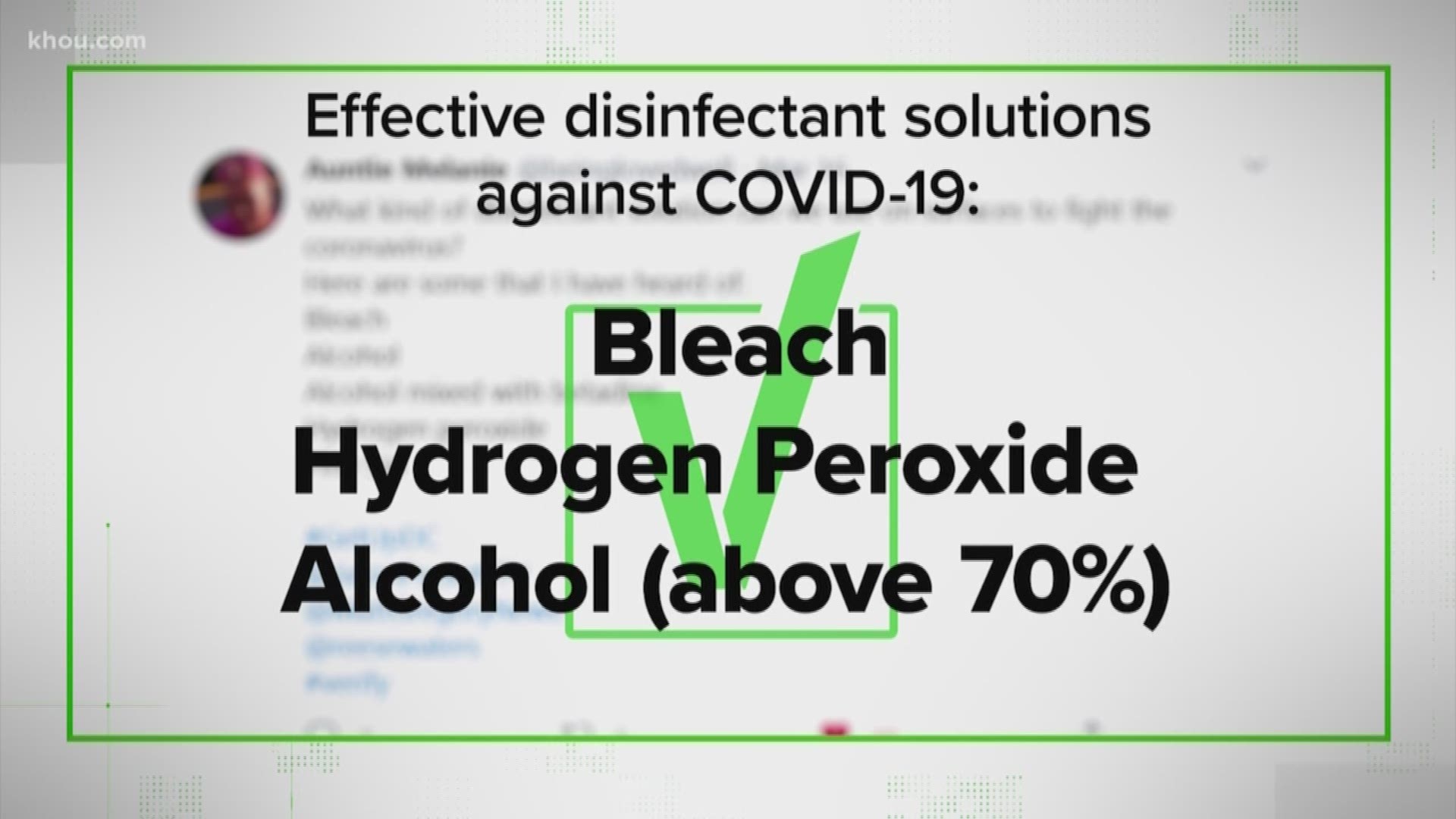 An infectious disease expert who was a medical adviser on the 2011 movie "Contagion" says he now has been diagnosed with COVID-19.

Dr. Ian Lipkin, a professor at Columbia University’s Mailman School of Public Health, made the revelation during an interview on the Lou Dobbs program on Fox Business Tuesday.

"I would like to say on this show tonight, this has become very personal to me, too. Because I have COVID as of yesterday. It’s miserable," Lipkin said, a few moments after coughing into his fist during the remote interview.

Lipkin wouldn't say where he picked up the virus, but said it didn't matter because it is all over the country.

"If it can hit me, it can hit anybody. That’s the message I want to convey," Lipkin said.

Lipkin, who has been dubbed a "microbe hunter," weighed in on President Donald Trump's suggestion Tuesday that Trump would like to see America ease up on stay-at-home policies by Easter, which is a little more than two weeks away.

RELATED: President Trump says he hopes country is 'opened up' by Easter

"We really don’t know when we’re going to get this under control," Lipkin said, adding that he feels the U.S. needs to "harmonize" the restrictions that have been placed across the country such as in New York and Washington state.

"We have porous borders between states and cities, and unless we’re consistent, we’re not gonna get ahead of this thing. Still, the very best tool we have is isolation and confinement," Lipkin said.

Lipkin also discussed the news that the Food and Drug Administration is expediting use of blood plasma from coronavirus survivors on seriously ill patients. Lipkin said this will still require a lot of testing to make sure it is effective and safe.

Lipkin was credited as a technical adviser on "Contagion." According to an interview with Columbia University, Lipkin said he was talked into assisting the Steven Soderbergh-directed movie in order to make it as accurate as possible.

"Contagion" looks at what would happen with a rapidly-spreading pandemic from a deadly virus and the efforts made to stop it. Terms that have become commonplace today, such as "social distancing" and "novel virus," are used in the movie. It also follows doctors and scientists as they try to track down how the virus started and discover a vaccine, and the negative consequences if misinformation is spread.

The COVID-19 illness causes mild or moderate symptoms in most people. Severe symptoms are more likely to occur in the elderly or those with existing health problems, but not exclusively.

Of the more than 425,000 people who have contracted the virus, more than 109,000 have recovered, mostly in China. More than 55,000 people in the U.S. have been diagnosed with COVID-19, according to Johns Hopkins University.