The Virginia Department of Health reported the largest single-day increases in both cases and tests administered Wednesday. 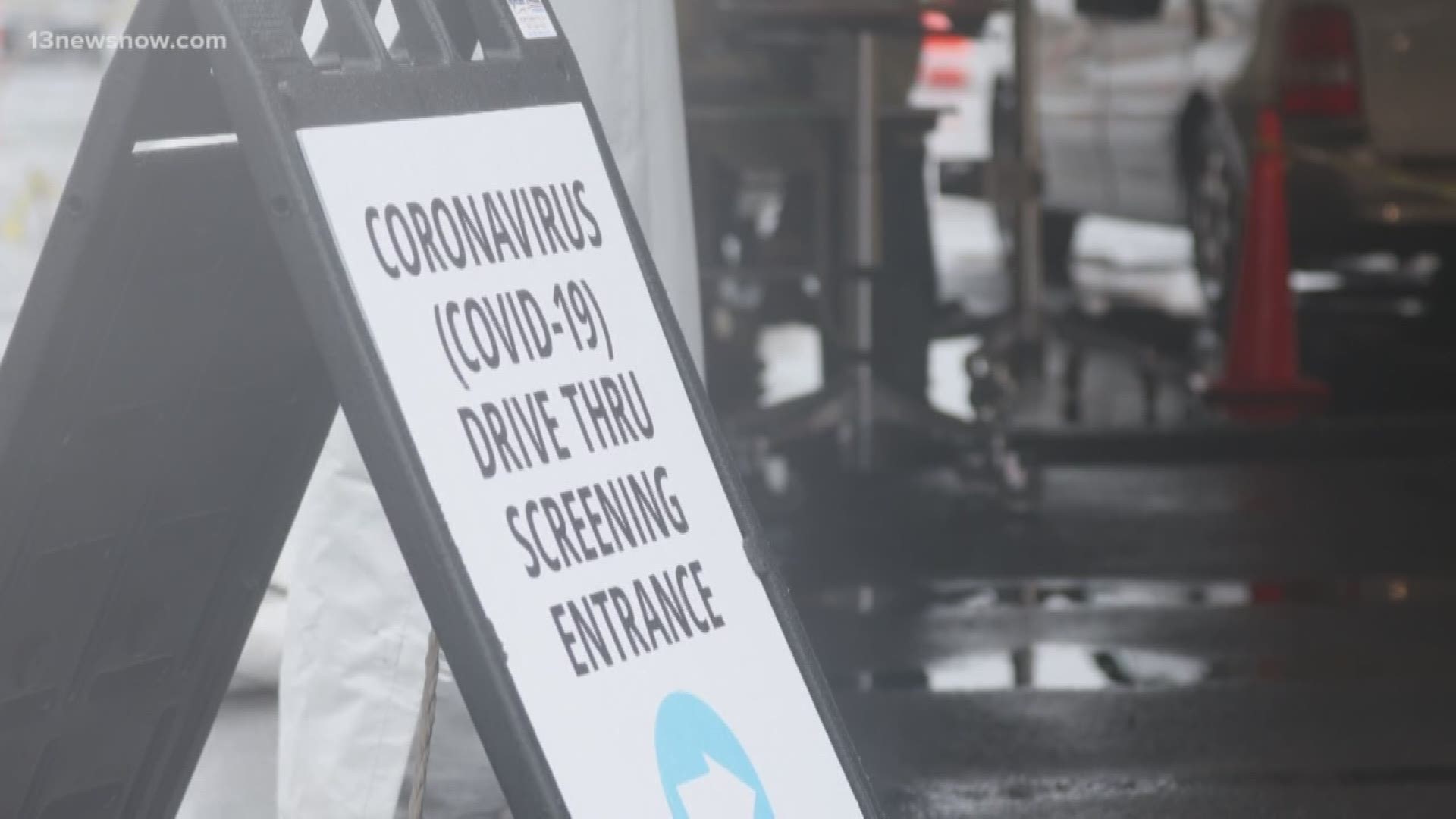 NORFOLK, Va. — As Virginia increases how many tests it can process each day, the number of coronavirus cases in the Commonwealth rises in-hand.

Medical experts say the correlation of the two statistics support their call for widespread testing resources and an enhanced testing capacity.

“There are a lot of people potentially out there that we just don’t know are infected at this point," said Tom Schmidt with the University of Minnesota Medical School. '"increasing our testing capability is a big issue we want to correct.”

This graph, based on Virginia Department of Health data compiled by Peter Coutu of The Virginian-Pilot, shows the growth of cases and tests in Virginia since March 14:

Doctors say the healthcare system's testing capacity for coronavirus is slowly growing, but it’s still not where it needs to be, as most tests are still restricted to people showing significant signs of the virus.

“We aren’t testing people unless they have symptoms so we might not be detecting people who are actually sick or contagious yet," Schmidt said.