A DC filmmaker spent 5 days in the hospital with COVID. She still didn't want the vaccine

Then Cherrelle Swain started to learn about vaccine misinformation -- and its projected death toll. 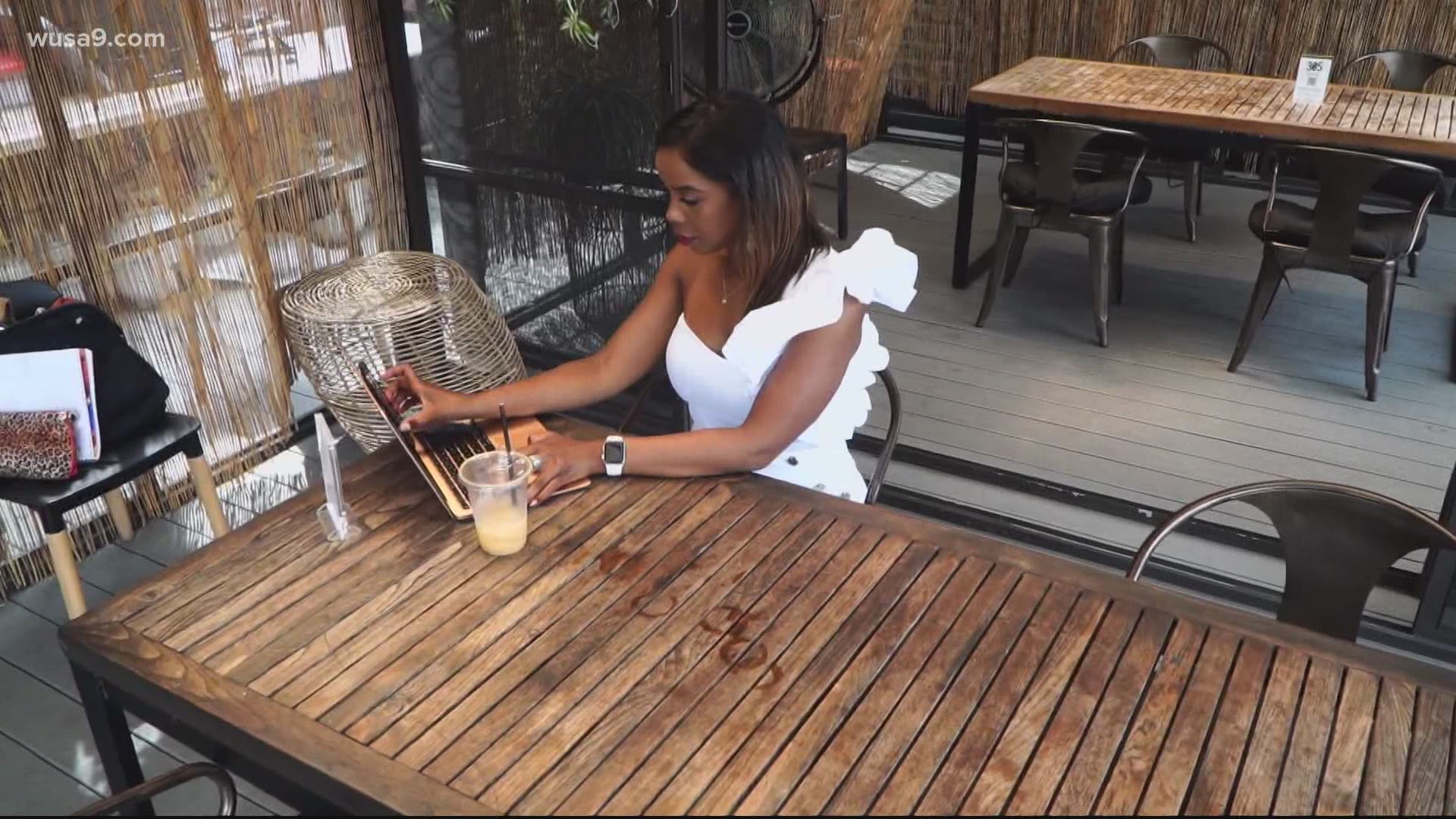 WASHINGTON — The thing about pre-existing conditions is that a lot of us don’t know we have them.

But even something like a forgotten case of childhood asthma can cause you to suffer a more severe case of COVID-19.

That was the case for D.C. filmmaker and writer Cherrelle Swain.

RELATED: Why a hesitant Virginia dad got the COVID-19 vaccine

When Swain got infected, she didn’t realize how sick she would become.

"Quite honestly I really didn’t know if I would make it through it," Swain said.

But something still didn't feel right. She was having trouble breathing.

Swain made what she said was the most important decision of her life and went to see a doctor.

She saw Dr. Alani Gregory, a physician at One Medical.

Swain said seeing someone who shared her background made her feel more comfortable.

"Particularly with one white male doctor, I experienced just not the empathy," Swain said. "When I go to [Gregory] she’s just super concerned and caring."

It turned out Swain’s oxygen levels were dangerously low. Dr. Gregory sent her straight to the emergency room.

RELATED: How to talk to loved ones who don't want to get the COVID shot

It was a decision that Swain believes saved her life.

"She’s just someone I’m so grateful for," Swain said. "It’s just so courageous to show up in a hazmat suit, every day, in the pandemic, caring for other people. Having your own family, your own loved ones, and still believing in what you do enough to make that difference."

Swain said it's just one example of the immeasurable impact Black women have had throughout the pandemic.

RELATED: VERIFY: Yes, guns, beer and trucks are being offered as incentives for people to get a COVID-19 vaccine

Swain ended up spending five days in the hospital.

But even after that experience, she was on the fence when vaccines became available.

"There was a lot of conversation around this was too fast, this can’t be right," Swain said. "Folks were hesitant. I was hesitant."

Swain held out for months, even as her friends encouraged her to get the shot.

Her co-worker sent her an email about vaccine misinformation in the Black community, with projections of the long-term impact it would have.

Swain said the numbers were staggering.

She got her first shot that same day.

RELATED: VERIFY: Yes, you can get a free ride to and from your COVID-19 vaccine appointment, and free child care too

"I said, you know, I can’t be an advocate for this without being vaccinated myself," Swain said. "After already having COVID and having a pre-existing condition I’d better be safe than sorry."

Swain now has both doses and a lot of thoughts about how to get more people on board.

She said the first step is not alienating people who have hesitations.

"It would be really empowering to welcome those diverse perspectives of people rather than labeling people as antivaxxers if they have concerns," Swain said.

RELATED: Hogan: Maryland schools should be open in the fall without masks, social distancing

If you’re still worried about getting vaccinated, Swain said a good first step is forming a relationship with a doctor so that you can get trusted, personalized information.

It made all the difference for her.

This article is part of WUSA9's Got My Shot series, produced in partnership with the Black Coalition Against Covid.