Unemployment appeals taking much longer than they should

While North Carolina and South Carolina are equally struggling with lower appeals, DES' higher authority appeals are taking longer than almost every other state. 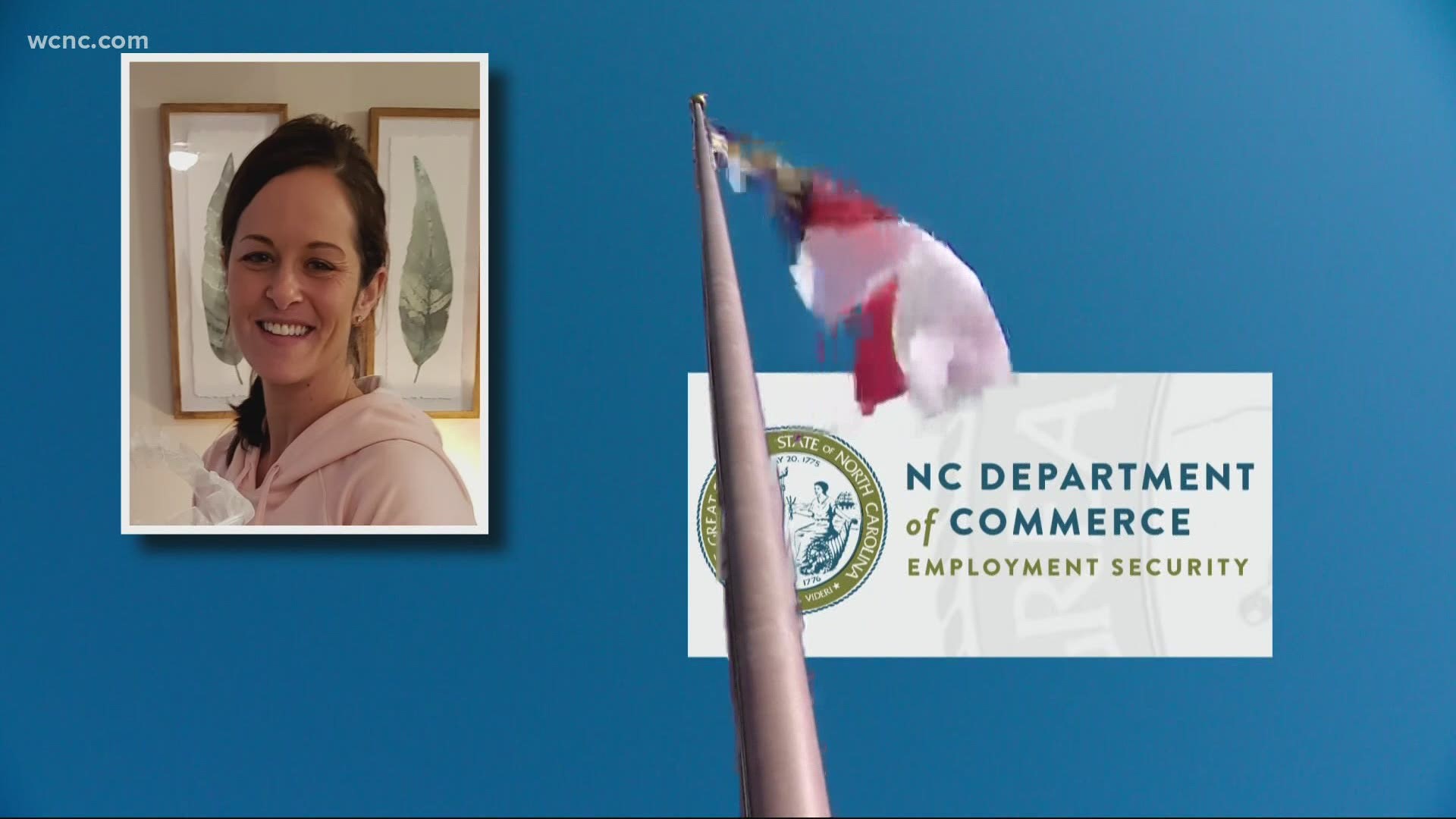 CABARRUS COUNTY, N.C. — If waiting to receive an unemployment check isn't exhausting enough, roughly 33,100 people in North Carolina, initially denied benefits, are right now waiting for the state to consider their appeals and lately, the appeals process is taking much longer than the federal government says it normally should.

In fact, federal records show the age of pending higher authority appeals in North Carolina was the second-worst in the country at 86 days in December.

"We quadrupled our staff to hear those cases," DES Assistant Secretary Pryor Gibson told an oversight committee earlier this week. "We're also applying the same strategy of first in, first out with an escalator for cases that have unique situations to solve pending claims and to clear the appeals backlog."

According to DES, more than 40% of all appeals are still unresolved and federal data show every month that passes, the wait gets longer and longer.

Federal records show both North Carolina and South Carolina are struggling equally with initial lower authority appeals. Lower authority is the first level of appeals. The average duration age for both states in December was more than 100 days, which is more than three times the federal standard of 30 days, according to federal data.

The second level of appeals, considered higher authority, are supposed to take 40 days or less. The numbers show that's not a problem in South Carolina where the average age was 17 days in December. North Carolina's 86-day average in December, which was only behind New Hampshire, has more than doubled since July, according to federal data.

"For the first half of 2020, DES was meeting or exceeding those standards, but again, because of pandemic surge, we continue to see caseloads, increases to appeals," Gibson told lawmakers.

Teresa Ward is one of the thousands still waiting for a decision. Like so many others, the pandemic forced the Cabarrus County woman to file for unemployment for the first time in her life. Almost a year after losing her job, Ward said DES continues to send her mixed messages and leave her hanging.

"It's been a terrible process," she said. "It's just a big mess and I feel like I've fallen in the cracks and there's nobody who can help me."

After the state initially denied her benefits, Ward said she filed an appeal in September.

"They were just so behind in getting the appeals," Ward said. "(A DES agent) just said I had to wait."

DES maintains the agency is making progress scheduling and hearing the remaining appeals. Gibson said the agency now has a staff of more than 90 attorneys compared to 20 or so earlier in 2020.

RELATED: Charlotte man gets $1,200 in unemployment back pay after waiting months

"It took us about five months to get those folks identified, recruited, hired, trained and put in place," Gibson said.

While DES tries to catch up, Ward is left wondering if she'll ever receive unemployment benefits.

"It would mean a lot for me and my family," she said of the pending decision. "Catch up on some bills. Maybe we can stock up on some groceries."

DES has repeatedly said the agency doesn't compare its performance to other states, including South Carolina, in part because there are twice as many people in North Carolina compared to South Carolina.