Researchers say chloroquine has not been proven effective against COVID-19, despite some success stories. 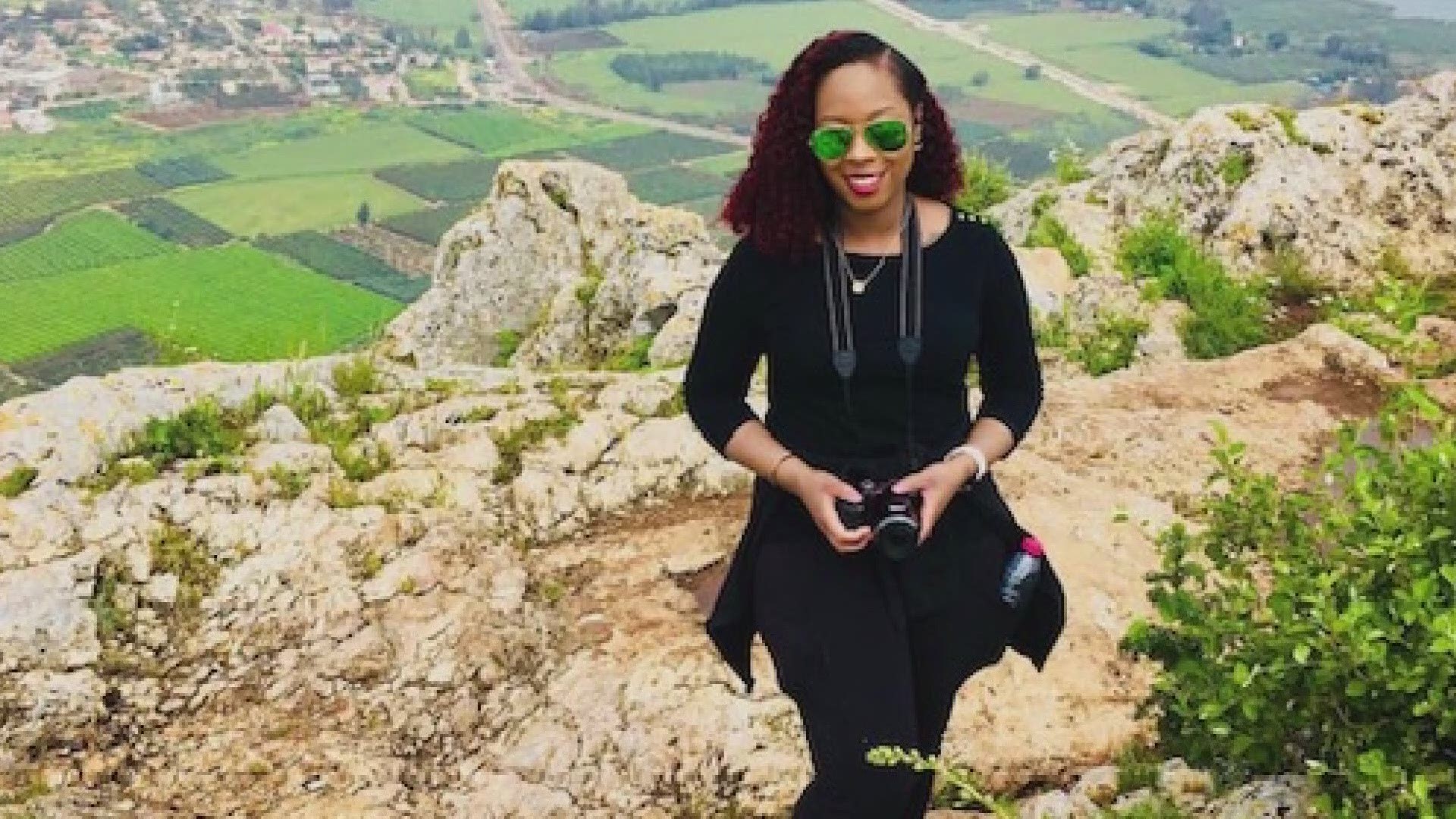 As the United States approaches 200,000 cases of coronavirus across the country, doctors fighting the virus still don't have a cure, or even a standard course of treatment.

To that end, President Donald Trump has been touting an experimental treatment using the anti-malarial drug typically used in the U.S. for lupus and rheumatoid arthritis patients, called chloroquine or hydroxychloroquine.

But millions who rely on chloroquine say using the drug for COVID-19 is causing a nationwide shortage of the medication.

Sydney Evans is one of those who take chloroquine. She was just 32 years old when she was diagnosed with lupus – a chronic autoimmune disease that causes severe pain and makes it hard for Sydney to breathe.

“I have several days [a month] where I'm unable to get out of the bed,” Evans said.

She says chloroquine has been a salvation for her and millions like her.

“It keeps our symptoms at bay. It keeps the disease at bay,” said Evans, who now serves as a Lupus Foundation of American Ambassador. “So, it allows us to be able to manage our symptoms on a day-to-day basis. It allows us to have that good quality of life."

“And again, certain patients are very reliant on it,” Schaefer-Jacobs said.

A curator at the Smithsonian, she uses chloroquine, first designed as an anti-malaria medication, to treat her rheumatoid arthritis. But she was shocked earlier this month when she went to get her prescription filled and the pharmacy told her they were out.

“And they said, well, now it's looking like it's going to be difficult to get,” Schaefer-Jacobs said. “And then the very next day, the President comes out with his, you know, 'I really like this drug. It's going to be a game changer.'”

On March 20, President Donald Trump said in his daily coronavirus task force press briefing that he believed chloroquine could be a short-term solution to treating COVID-19 patients until researchers are able to develop a cure.

“I am a big fan. A big fan more than anyone,” the President told reporters.

At the President’s urging, on Sunday the Food and Drug Administration issued an emergency authorization for the experimental use of chloroquine to treat coronavirus.

Also on Sunday, the Department of Health and Human Services added chloroquine and hydroxychloroquine to the list of necessary medical resources subject to federal hoarding prevention measures.

RELATED: 'I was begging, God, please just give me a chance' | VA pastor says COVID-19 nearly killed him

"At first they didn't think it was going to work," Baldwin said, noting doctors started him on one dose, but then upped it.

“I have nothing but praises for that drug."

But researchers say there is inconclusive clinical proof of chloroquine’s widespread effectiveness against COVID-19. Even members of the President’s coronavirus task force have urged caution.

RELATED: Chloroquine not a 'magic bullet' for coronavirus – and might do more harm than good, expert says

“We’ve never done a clinical trial, so we have to be careful,” said Dr. Anthony Fauci, director of the National Institute of Allergy and Infectious Diseases. 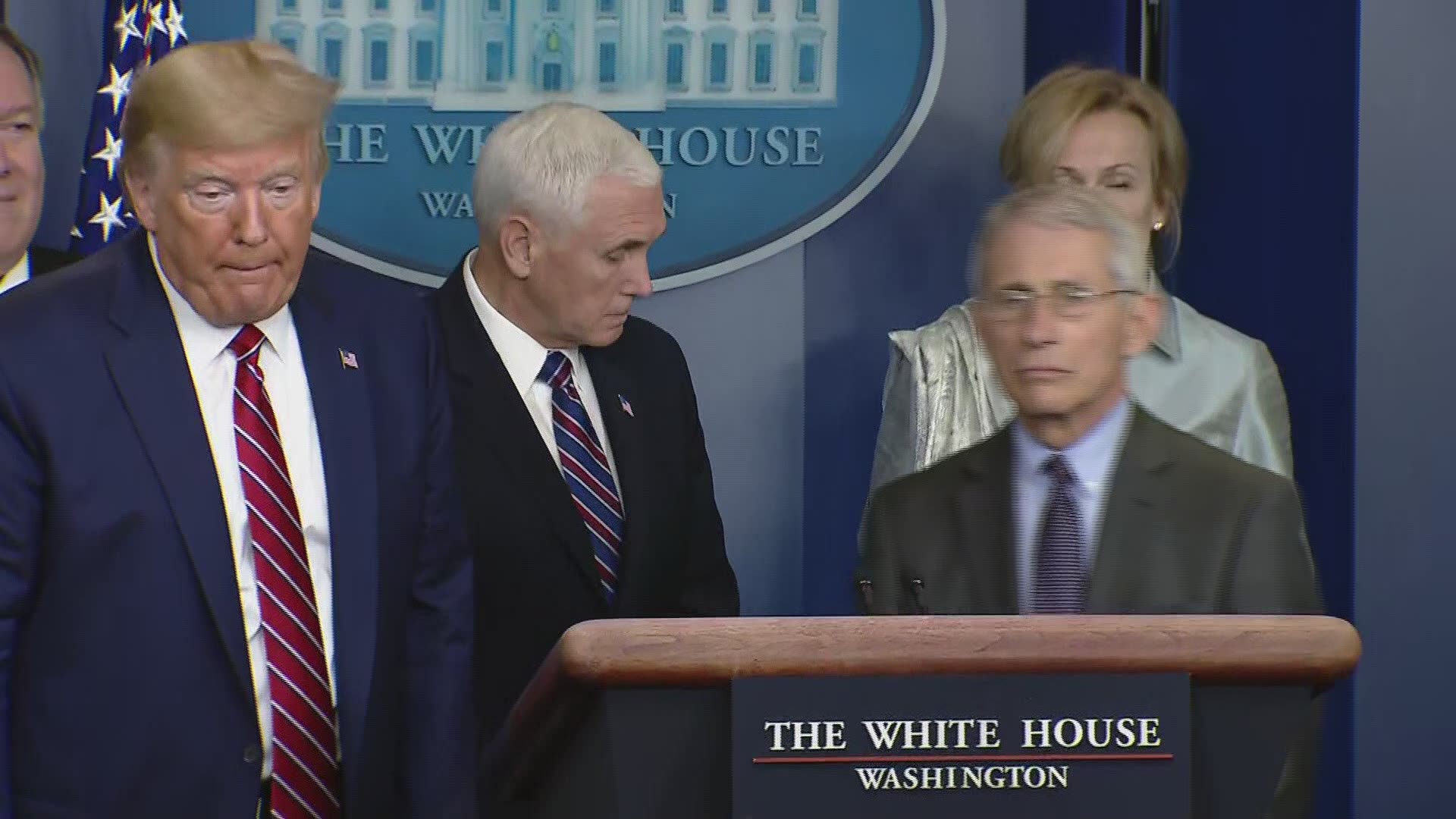 Now chloroquine users like Evans and Schaefer-Jacobs say the experimental use of the drug is causing a nationwide shortage for the patients it has proven to help.

Schaefer-Jacobs has now cut her dosage in half – trying to milk what’s left of her supply. And, she says, she can already tell a difference in her health.

“I’m feeling it in my knees and my ankles,” Schaefer-Jacobs said.

Evans is facing even more serious consequences if her last two months of chloroquine were to run out.

“I would probably end up in a hospital with severe complications, which is not something that someone with a compromised immune system would want to do right now,” she said.

Schaefer-Jacobs said she doesn’t oppose the use of chloroquine for coronavirus, but says it shouldn’t come at the expense of those already relying on the drug.

“It may work for the coronavirus,” she said. “It would be lovely if it did. But hey, don't cut us off from our prescription supply, you know, when we really need it.”

Some states, including Virginia, have now come out with rules for pharmacists and doctors on ensuring patients or doctors can’t hoard chloroquine while it is in short supply.

National associations representing lupus and arthritis sufferers have sent a joint statement urging the White House’s coronavirus task force to ensure lupus and RA patients don’t lose access to chloroquine as doctors’ experiment with its use on coronavirus patients.