Find COVID-19 testing sites in Hampton Roads and across Virginia. All you need is a zip code.

The Virginia Department of Health created an interactive map of known sites. Users just enter a zip code to find the closest one. 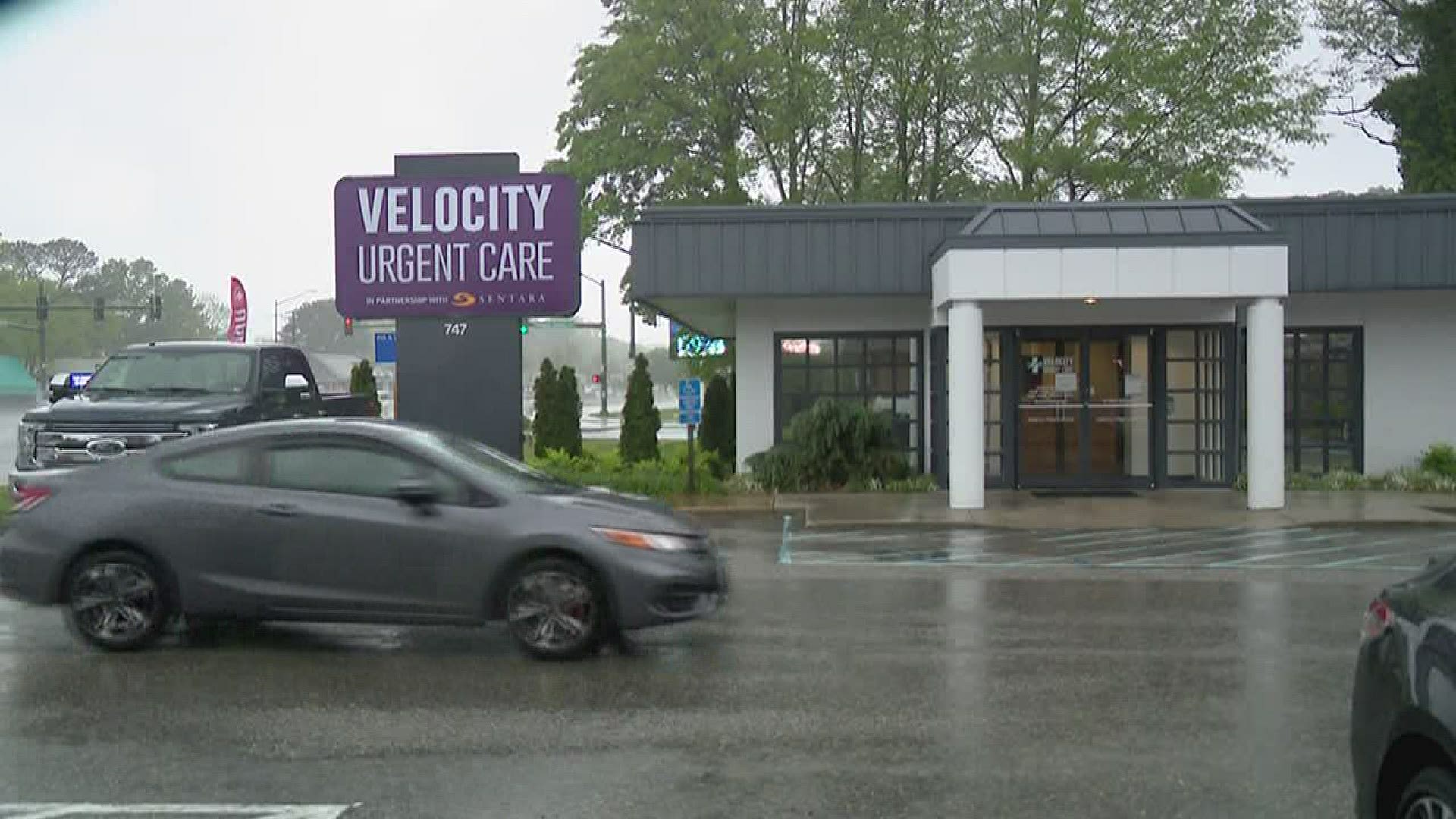 NORFOLK, Va. — COVID-19 testing is ramping up in Virginia. Officials expanded the criteria to get swabbed. Governor Ralph Northam and his team want anyone who wants a test, to be able to get one.

Pastor Daniels said anyone interacting with the public on a daily basis should be considered an essential worker.

“Our area is one that certainly has a large population of minorities,” Daniels said. “We felt that there was a great need to get people tested.”

A growing concern of COVID-19 racial disparities pushed Daniels and his staff to offer testing to the Wesley-Bay area. They partnered with the Virginia Beach Department of Health and local civic league.

They held a testing day on April 30. Daniels said about 40 people came out, but he hopes to test more at their second event on Wednesday.

“We are trying to meet doctors where they are, but also meet people where they are,” Remley said. “So, the opportunity to get tested is as diverse as it can be. And that there are no barriers for anybody that is symptomatic, thinks they are symptomatic with COVID, or has had close contact with someone who has COVID. That they can find somewhere to be tested.”

The Governor’s testing task force now encourages anyone who wants a test to get one.

"The guidelines, they are changing from week to week," said Vice President of Sentara Medical Group Dr. Steven Pearman. “They actually changed from last Friday to today.”

Sentara Medical Group is conducting its own in-house tests at Sentara Norfolk General Hospital. But, it’s only for people like staff and hospital patients. The Governor’s newest announcement to expand testing focuses on expanding criteria at state-run labs.

“We are going to be using the underlying health conditions for a while and then broaden that up as we see what the supply chain looks like,” Pearman said.

Sentara’s media spokesperson said they handle their own testing to make room for others at the state level. They still report all testing results to the state. However, testing criteria at places like urgent care centers have broadened. Sentara physicians refer out-patient testing to their Velocity Urgent Care Centers.

The Virginia Department of Health created an interactive map of known sites. Users just enter a zip code to find the closest one.

Dr. Sibley said Velocity tests at 14 sites across the state. Recently, they have tested 250 people in total, daily.

“Our Hampton Roads locations are doing anywhere from 35 to about 60 to 65 per day,” Sibley said.

She said their Northern Virginia location tests more than 100 patients a day. Their testing results take one to three days. Sibley said online appointments are encouraged.

Enoch Baptist Church is scheduling for Wednesday too.

“So, you come in and get right out,” Pastor Daniels said.

Community members can schedule time to test at the church’s family life center on May 6. They are located at 5631 Herbert Moore Road.

“We just have their best interest at heart,” Daniels said. “We want the best for them. That is why we want them to come out and get tested.”

Sentara physicians said all patients with COVID symptoms, or looking for testing, should still consult their doctor first.

RELATED: Here's what Phase 1 of reopening in Virginia looks like