Lilly previously downplayed the coronavirus threat as a "respiratory flu." 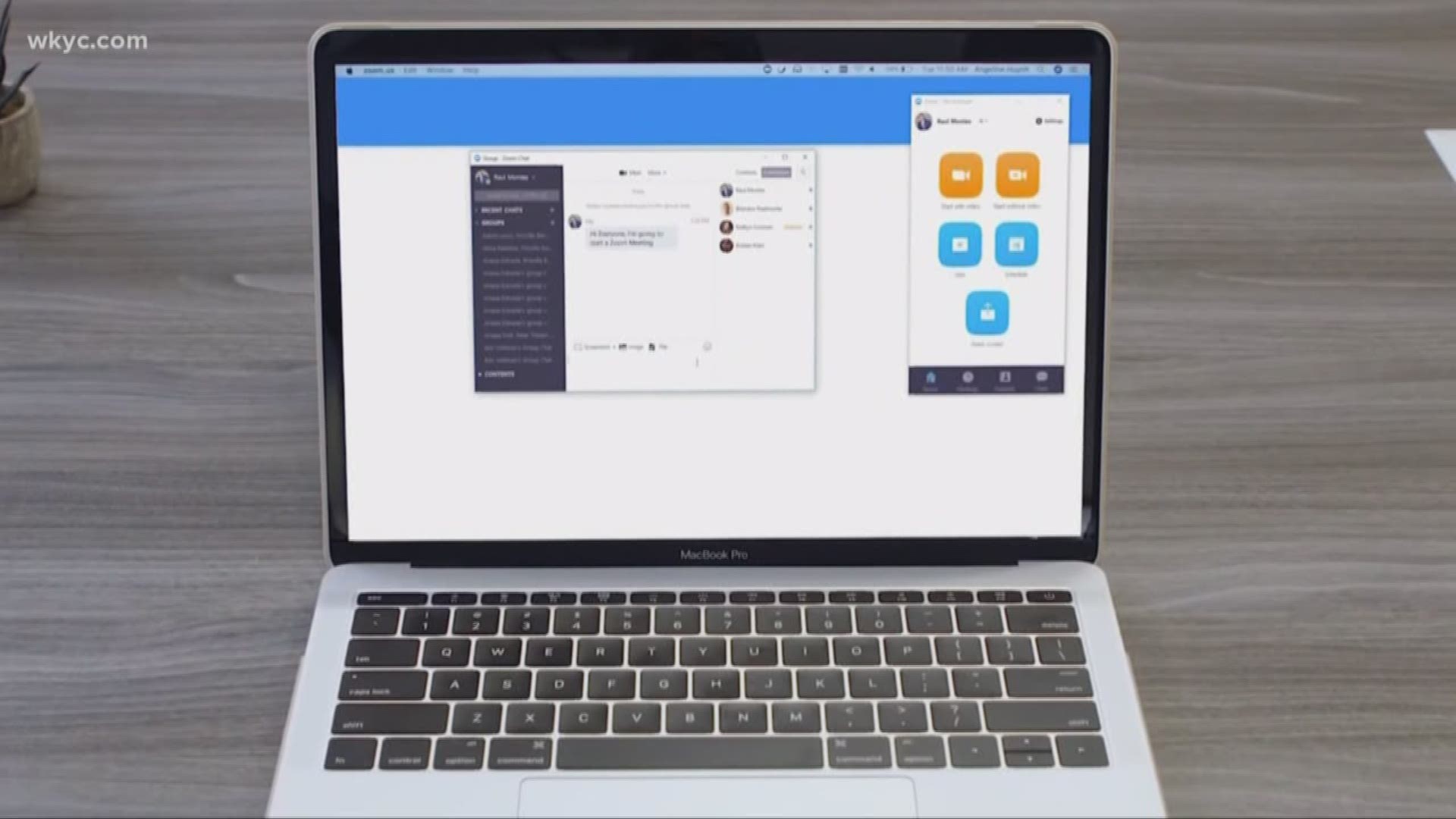 "Ant-Man" and "Lost" star Evangeline Lilly is apologizing for refusing to self-quarantine despite the recommendations to do so by medical experts in order to flatten the curve of infection. Her announcement last week drew strong condemnation by people who said her stance put others at risk.

"I want to offer my sincere and heartfelt apology for the insensitivity I showed in my previous post to the very real suffering and fear that has gripped the world through COVID19. Grandparents, parents, children, sisters and brothers are dying, the world is rallying to find a way to stop this very real threat, and my ensuing silence has sent a dismissive, arrogant and cryptic message," Lilly wrote on Instagram Thursday.

"When I wrote that post 10 days ago, I thought I was infusing calm into the hysteria. I can see now that I was projecting my own fears into an already fearful and traumatic situation," Lilly wrote in her apology Thursday.

People responding to Lilly generally appeared to accept the change of heart.

"Thank you for coming back and realizing what’s going on, it takes a big person to do that," wrote Joey Esquivel.

"We’re all human and make poor judgement calls from time to time. Your intentions were to provide calm to a hysterical situation. No disrespect," wrote Lyndsay Sarah.

Medical experts have said that self-quarantining and maintaining social distancing are key to "flatten the curve" of coronavirus cases. They say that without that, hospitals which are already reporting massive shortages of medical supplies could be overrun.

President Donald Trump said this week he wants to start easing social distancing restrictions in an effort to get the economy going again. He said Thursday that federal officials are developing guidelines to rate counties by risk of virus spread.

Credit: Marvel Studios
Evangeline Lilly in "Ant-Man and The Wasp."