The movie had been scheduled to shoot in Venice, but Italy says it has more than 200 confirmed cases. 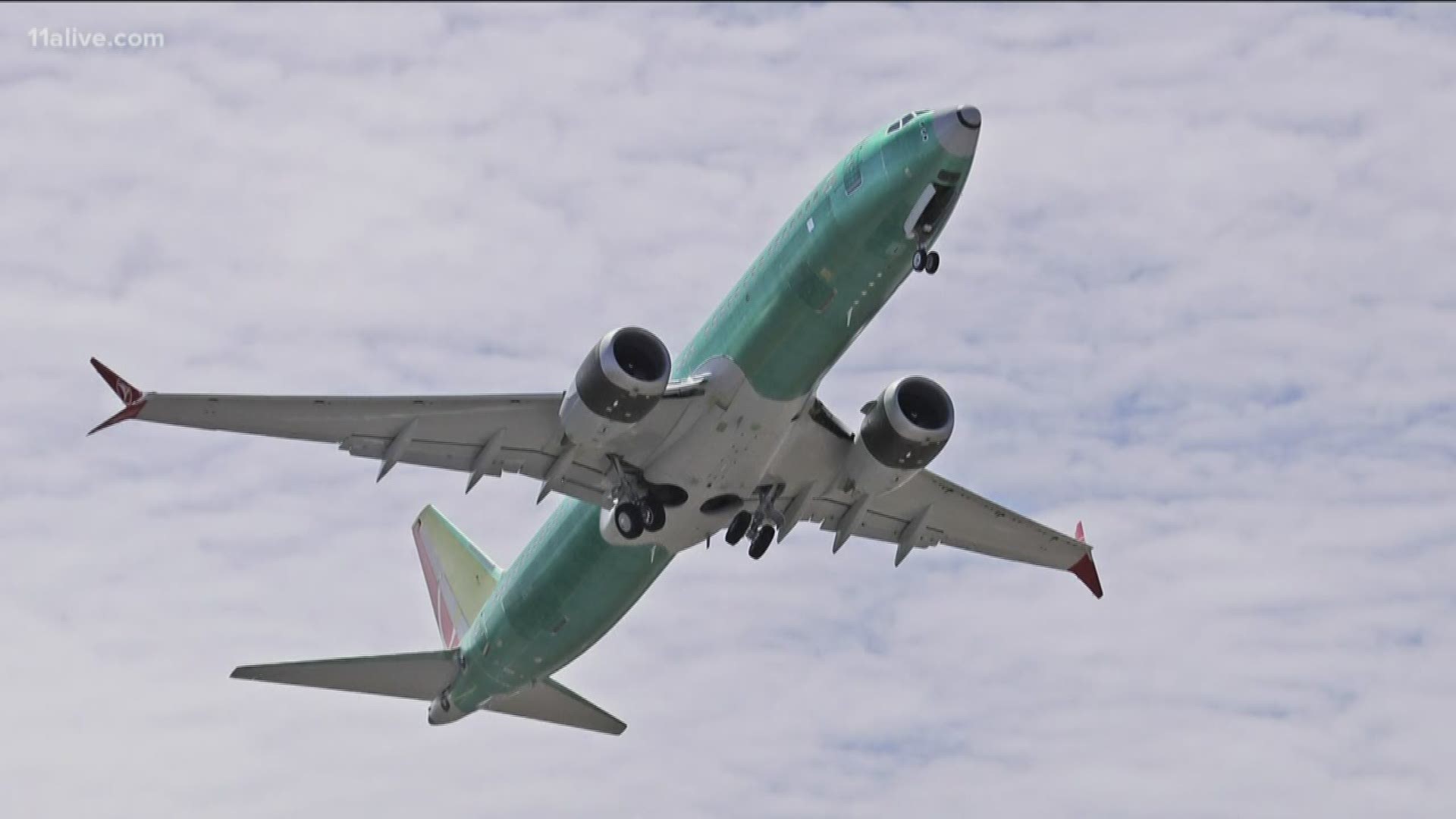 NEW YORK — Paramount Pictures has halted production on the seventh “Mission: Impossible” film as Hollywood begins to more drastically adapt to the outbreak of a new virus spreading globally.

“Mission: Impossible 7" had been scheduled to shoot for three weeks in Venice.

Authorities say more than 200 people in Italy have tested positive for the new virus. That's the highest number of cases outside Asia.

Paramount has also postponed the Chinese release of “Sonic the Hedgehog,” which had be originally set for Friday. Cinemas in China have been shuttered due to the outbreak, closing the world's second largest box-office market.

RELATED: US, South Korea to cut back military moves as CDC issues new warning due to coronavirus