New York City is the first big city in the U.S. to impose vaccination requirements for dining indoors, going to the gym or seeing a performance. 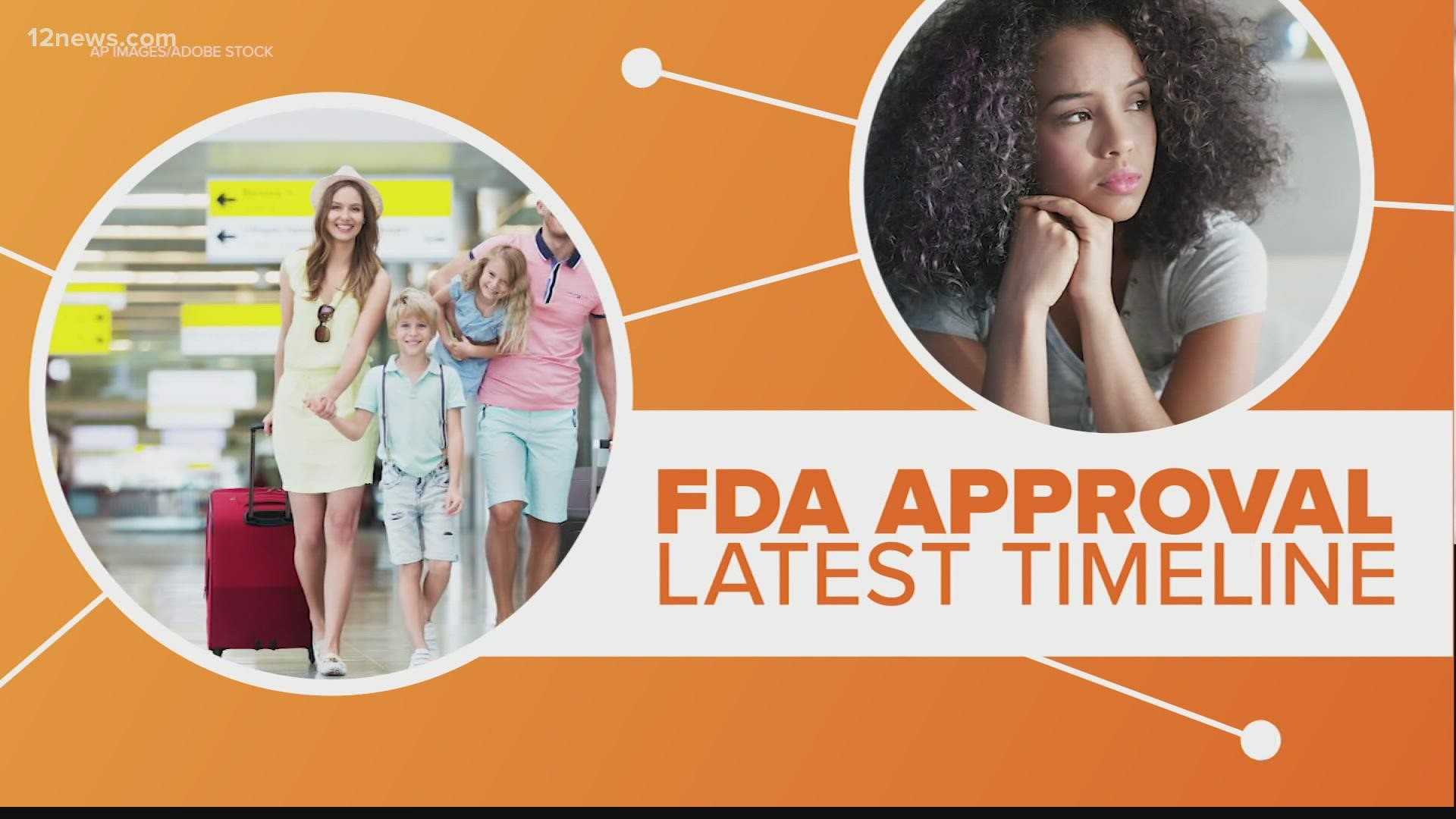 NEW YORK — New York City will soon require proof of COVID-19 vaccinations for anyone who wants to dine indoors at a restaurant, see a performance or go to the gym, Mayor Bill de Blasio announced Tuesday, making it the first big city in the U.S. to impose such restrictions.

The new requirement, which will be phased in over several weeks in August and September, is the most aggressive step the city has taken yet to curb a surge in cases caused by the Delta variant. People will have to show proof that they have had at least one dose of a vaccine.

“The only way to patronize these establishments indoors will be if you’re vaccinated,” de Blasio said. “The goal here is to convince everyone that this is the time. If we’re going to stop the Delta variant, the time is now. And that means getting vaccinated right now.”

The Democrat said some details of how the program will work still need to be worked out. The policy will go into effect on Aug. 16 but inspections and enforcement won't begin until Sept. 13, the week that the city's public schools reopen for the fall.

De Blasio has focused on getting as many New Yorkers vaccinated as possible while resisting calls to mandate masks indoors, as several cities and counties in California have done.

De Blasio said Monday he was making “a strong recommendation” that everyone wear a mask in public indoor settings but stressed that the city’s “overwhelming strategic thrust” remained getting more people vaccinated.

The mayor announced last week that city employees would be required to get vaccinated by mid-September or to face weekly testing, and he has offered a $100 incentive for city residents who get inoculated.

About 66% of adults in New York City are fully vaccinated, according to official data.

On Monday, the U.S. reached President Joe Biden’s goal of getting at least one COVID-19 shot into 70% of American adult s — a month late and amid a surge by the delta variant that is overwhelming hospitals and prompting renewed pandemic regulations around the country.