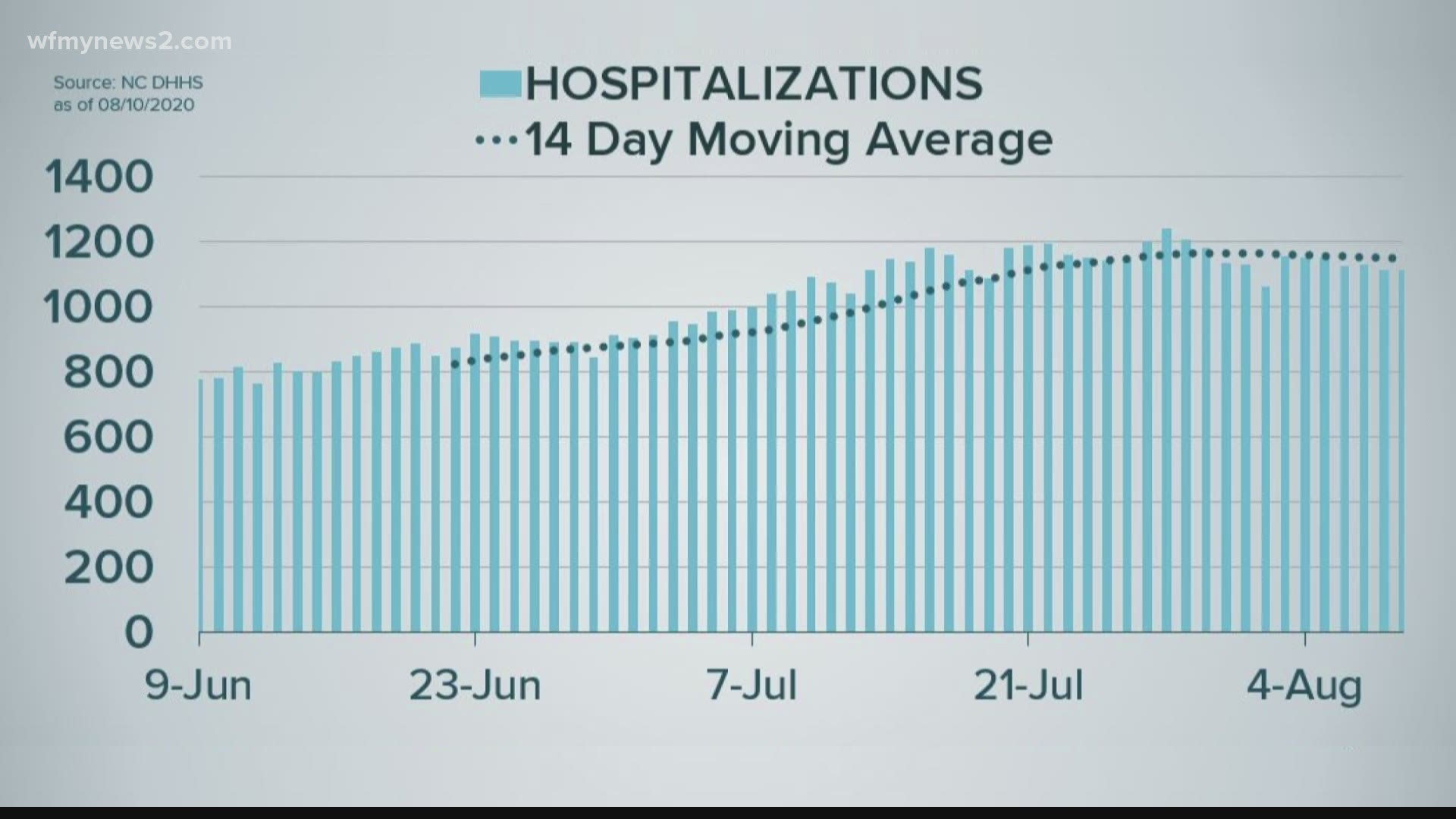 RALEIGH, N.C. — North Carolina public health officials said LabCorp is to blame for a major reporting error in the number of coronavirus tests conducted since the start of the pandemic.

"We have been collecting the total cumulative tests done in North Carolina in a more manual way. That's how we found the data discrepancy between what we were collecting electronically and what we were collecting manually. When we put those together, when our teams were doing some quality checks, we saw that error. We identified that to LabCorp," Cohen said.

LabCorp, the commercial lab giant based out of Burlington, issued a statement following the discrepancy, which reads in part:

"We determined that from late April until last week, Pixel by LabCorp at-home test collection kits that originated out-of-state but were processed in North Carolina were inadvertently included in the manual data submission to the state," LabCorp officials said.

In other words, hundreds of thousands of tests were counted in our state that should not have been.

However, Cohen said the error does not affect data on key metrics such as the number of confirmed cases or deaths.

"LabCorp has been a very good partner to us in the state. Having one of the nation's largest commercial labs here during a pandemic has been an asset to us here in North Carolina. I remind you that they were submitting data electronically to us. That data was correct. It did not impact our major metrics nor did it impact LabCorp's ability to get results back accurately," Cohen said.

Cohen said DHHS wants to rely more on the automated, electronic data that labs submit moving forward, in order to cut down on the chances of human error.

LabCorp is one of two nationwide lab chains that are the backbone of COVID testing in the United States.