One year since COVID-19 pandemic started, a lot has changed

This week a year ago, the COVID-19 pandemic was just starting and people had no clue how long it would go on for. A lot has changed since then. 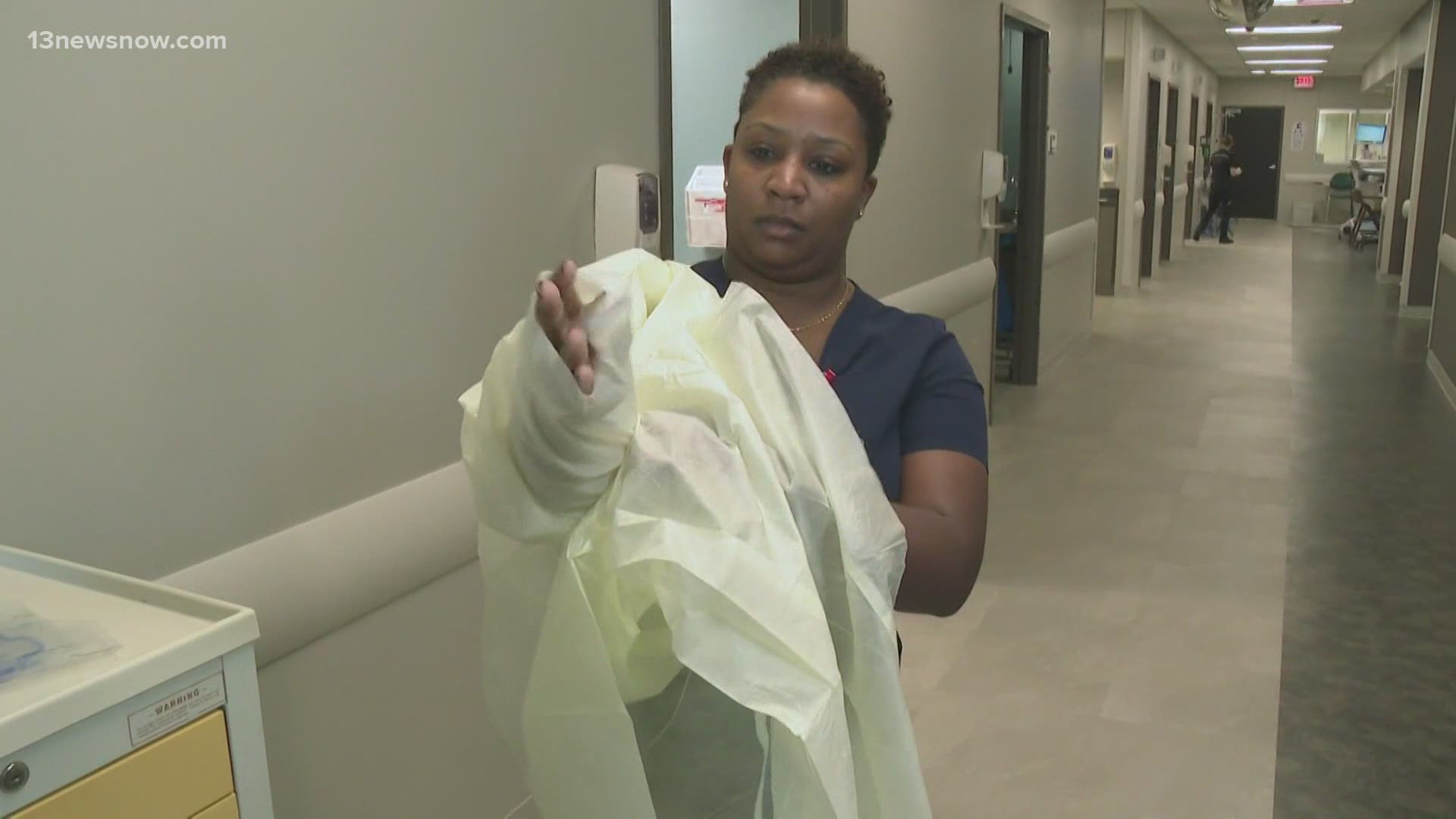 NORFOLK, Va. — An entire year has passed since health officials announced the first COVID-19 case in the Commonwealth.

The first COVID-19 case seen in the United States was on March 7, 2020, when a US Marine stationed at Fort Belvoir was infected with the disease.

From there, the uncertainty unfolded, and it has lingered on and on for months. The list of unknowns surrounding this new virus was endless last March.

Not long after the first case, things started to snowball. Just three days later, Hampton Roads had its first COVID-19 cases reported on March 10, 2020. It was a Virginia Beach couple who caught it while traveling on a Nile River Cruise.

The virus was moving across the country quickly, and Gov. Northam had no choice but to declare a State of Emergency in Virginia on March 12, 2020.

On Sunday, he shared his thoughts about the year-long pandemic in the following tweet:

One year ago today, Virginia confirmed its first case of COVID-19 at Fort Belvoir.

It has been a year filled with much loss, but Virginians have met every challenge with resilience and generosity.

And today, we are seeing an ever-brighter light at the end of a long tunnel. pic.twitter.com/1C5xEOf2dR

The death toll in the Commonwealth began when the Peninsula Health District reported the first COVID-19 death in the state. A 70-year-old man died from the virus.

The state started with a total of eight cases, but since then, there have been 585,700 COVID-19 cases reported across Virginia. To date, 24,661 people have died from it.

On March 13, 2020, Gov. Northam ordered schools to shut down across the Commonwealth for two weeks.

Thousands of students were sent home for Spring break and had no idea that they would not return to their classrooms for the rest of the year.

A year later, several school staff have received the COVID-19 vaccine in cities such as Portsmouth, Hampton, Chesapeake and more. 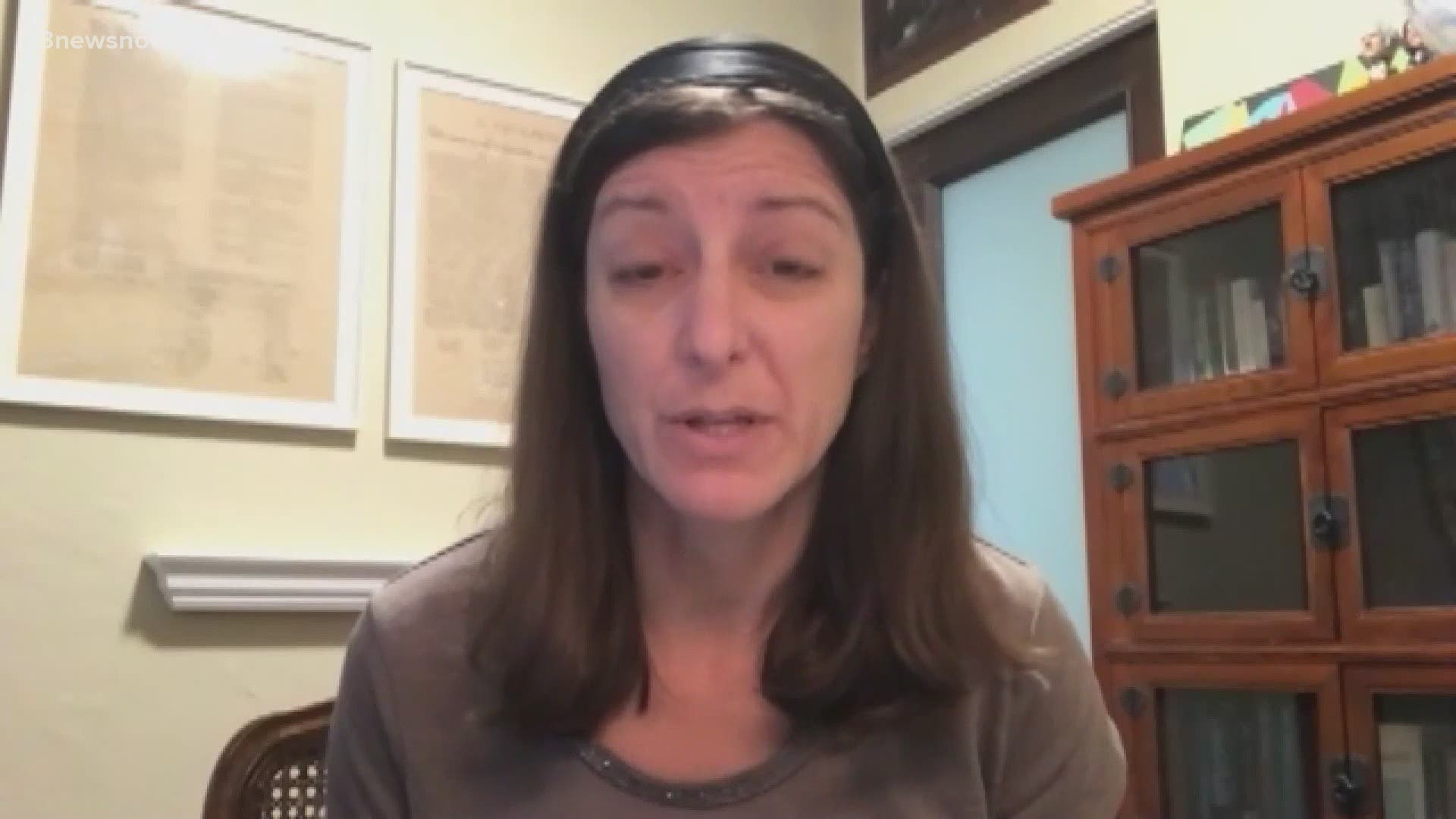 Virginians were advised to practice social distancing, mask-wearing, and hand-washing.

For months, Virginia and the nation saw a PPE shortage, testing backlog and a high-demand for toilet paper.

Now, one year later, the state has had more than half a million cases, and with three vaccines in the fight against the relentless pandemic, there's finally some hope in bringing it to an end.