3 women in Peninsula Health District die because of COVID-19

The three patients were from Newport News, Williamsburg, and James City County. All three were women in their 80s. 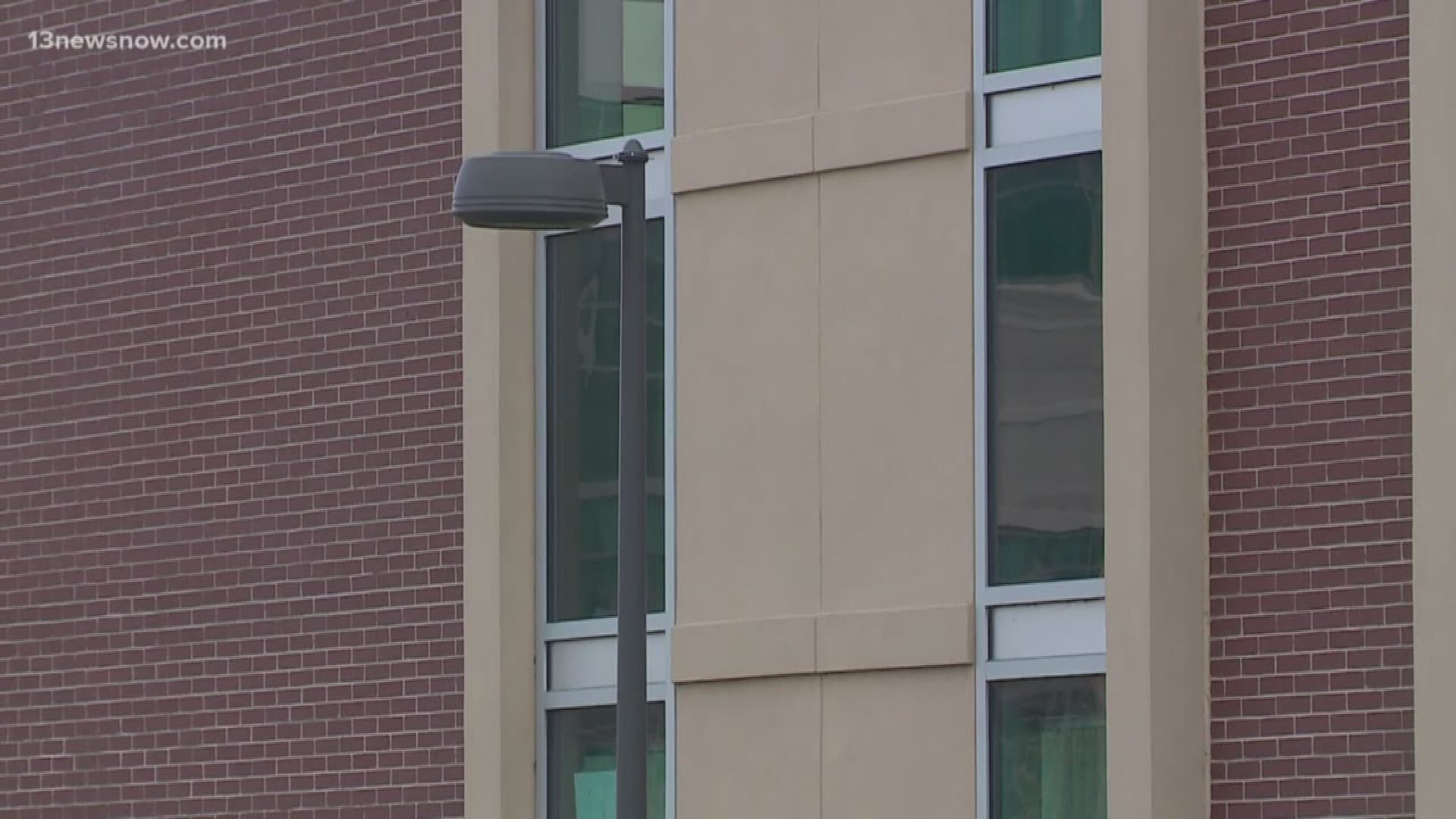 The women were from Newport News, Williamsburg, and James City County. All of them were in their 80s and had been hospitalized because of COVID-19.

One of the women lived in a long-term care facility. Officials said they weren't sure how any of the women acquired the virus.

Two of the cases were included in the statewide COVID-19 case count as it appeared on the Virginia Department of Health's website Sunday. The third patient's case was a new one and not included. None of their deaths was included in the site's number of reported deaths.

“It is with deep sadness that we announce three additional victims of COVID-19. We at VDH express our condolences to those families,” said Peninsula Acting Health Director Dr. Steve Julian.

“Increased public cooperation with the publicized guidelines that lessen the spread of the disease will reduce the incidence of deaths related to COVID-19.”

Julian said the three women died in separate hospitals and were very ill.

“Most people with COVID-19 succumb to a respiratory demise, shortness of breath inability to get enough oxygen in the blood stream and of that of course leads to addition complications but the major problem is the ability to get adequate oxygen,” said Julian.

“We will have unfortunately more deaths, more mortalities and we will have many more cases in the next few weeks. This is not something that is just going to go away in the next few days we will be dealing with this for a while," said Julian.

Julian pointed out that’s why it’s so important to practice social distancing and the Center for Disease Control and Prevention guidelines.

The total number of positive cases in Virginia increased to 219.

RELATED: Official: No Virginia inmates have tested positive for COVID-19