Virginia Beach Parks & Recreation announced that all playgrounds, parks, as well as basketball and volleyball courts, will close to fight the spread of COVID-19. 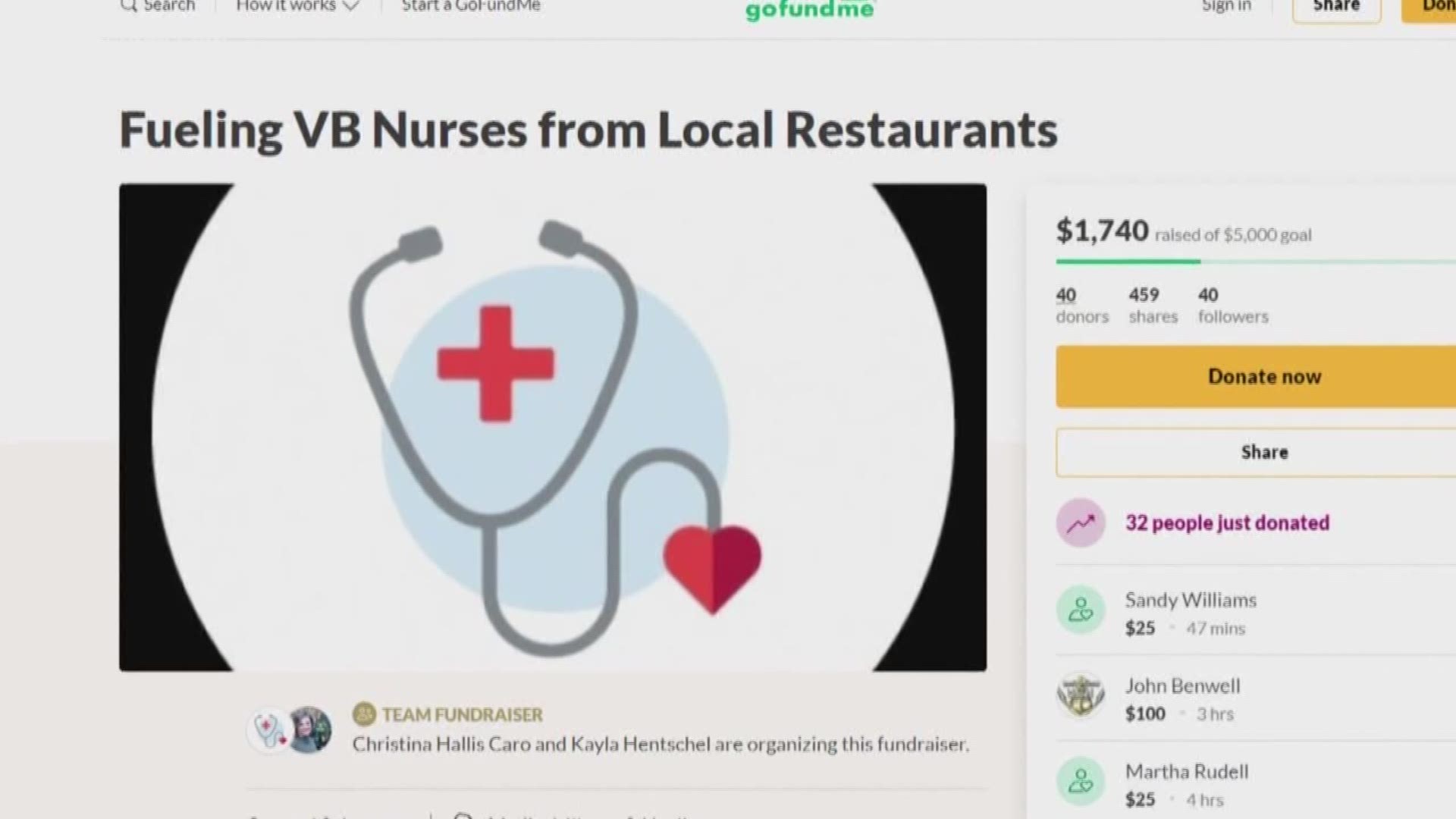 VIRGINIA BEACH, Va. — To keep the public safe as the coronavirus continues to spread in the Hampton Roads area, all parks will close in Virginia Beach.

Larger playgrounds and parks like the Kids Cove at Mount Trashmore and Grommet Island at the Oceanfront have been barricaded with signage indicating the parks are closed until further notice.

City workers will also remove nets from volleyball courts and place signage at highly-used basketball courts in the city.

The gates of dog parks and skate parks will be locked and signs will be placed there, as well.

There are 23 cases of COVID-19 in Virginia Beach, according to the Virginia Department of Health. One person in the city has died as a result of respiratory failure due to the virus.

There are also two cases in Norfolk, three in Chesapeake and 58 cases on the Peninsula in James City County, Newport News, Williamsburg and York County.