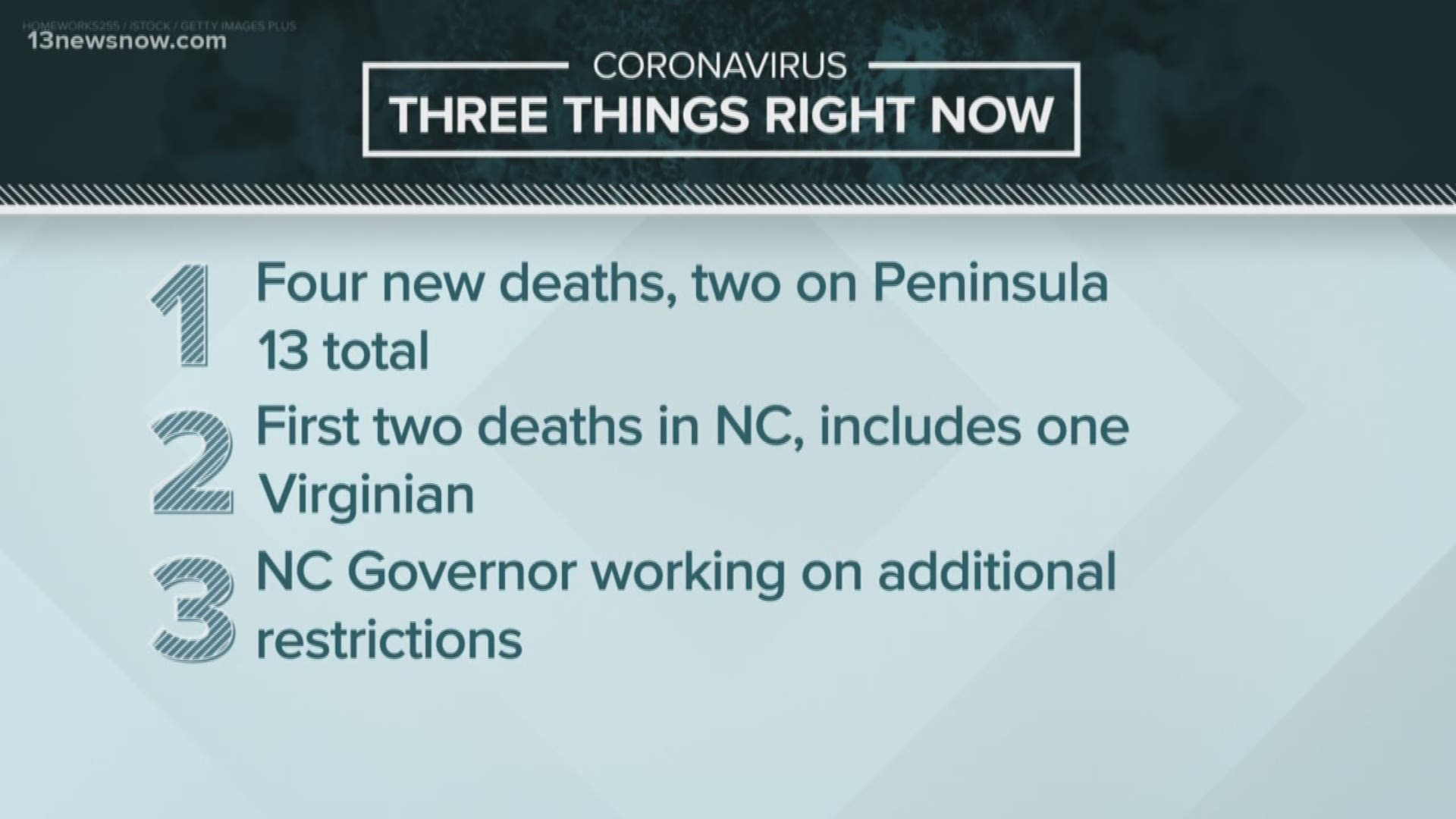 That brings the total number of workers to test positive for the virus to three. President Jennifer Boykin confirmed the third case on Wednesday. She released details on Monday about the two other workers who tested positive.

Boykin said that the person self-reported, which aided NNS in notifying its workers.

Like the other cases, NNS will not be releasing the identity of the worker, but did put out these details:

Jennifer Boykin
We have a third confirmed case of someone testing positive for COVID... -19 at NNS. As with the other cases, this individual self-reported, allowing for prompt notifications and increased cleaning to begin. In accordance with privacy laws, we will not be releasing the name of this individual.