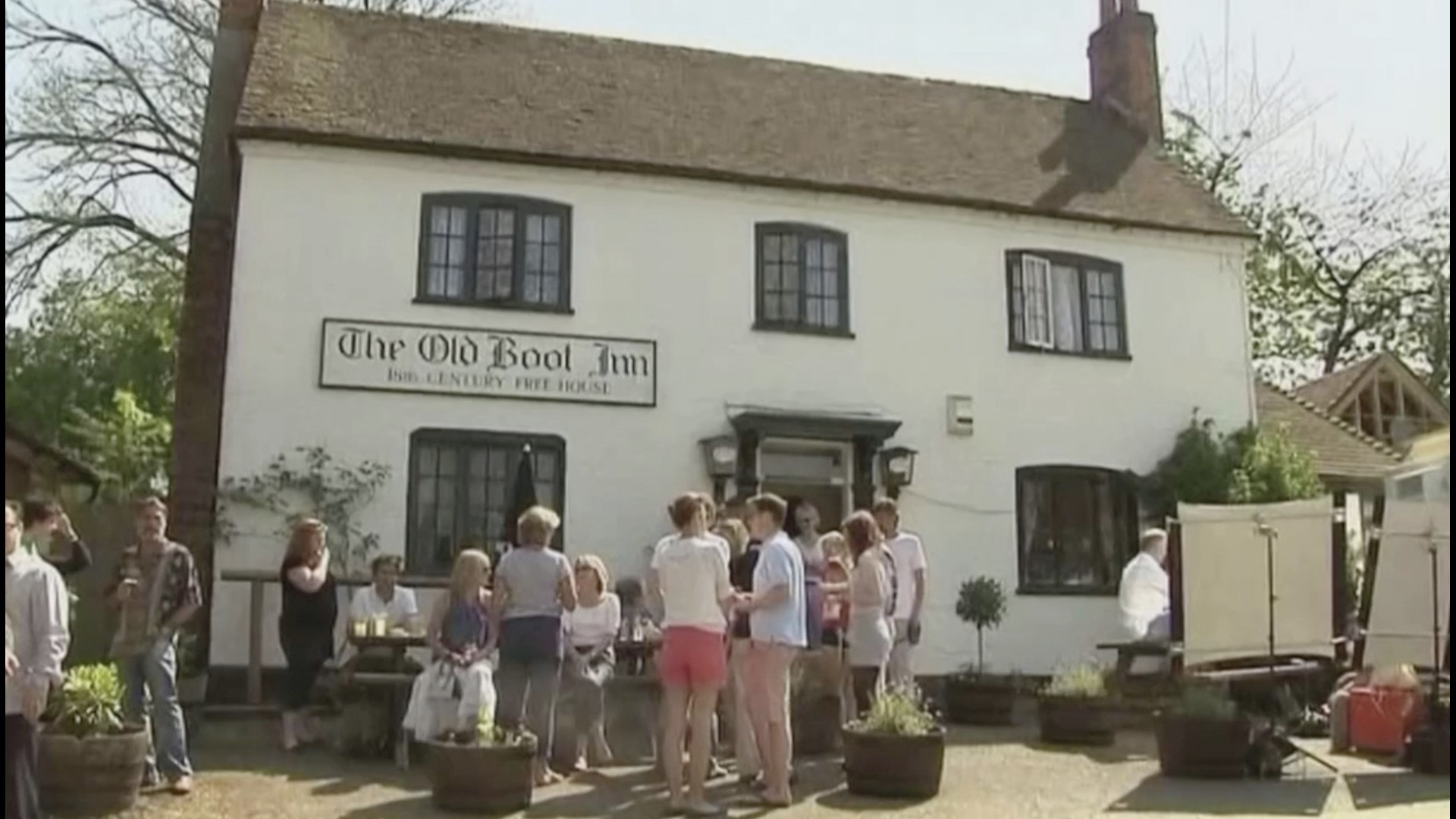 LONDON, UK — U.K. Prime Minister Boris Johnson announced a modest easing of the country’s coronavirus lockdown Sunday and laid out the outlines of a “road map” of how further restrictions can be lifted in the coming months.

In a televised address to the nation, Johnson said that while people with jobs that cannot be done from home are being encouraged to return to work, “this is not the time, simply, to end the lockdown this week.” He said it would be “madness” to loosen restrictions so much that a second spike in cases emerges.

“We must continue to control the virus and save lives,” the prime minister said from an office at 10 Downing Street. “And yet we must also recognize that this campaign against the virus has come at colossal cost to our way of life.”

The government-ordered lockdown, which began March 23, has reduced the transmission of the novel coronavirus, but the daily death toll remains uncomfortably high. The U.K. recorded nearly 32,000 deaths as of Sunday, the most in Europe and the second-highest pandemic toll worldwide.

Johnson, who returned to work only two weeks ago following his hospitalization for COVID-19, said the government would proceed cautiously in the weeks and months ahead but said he was able to announce a few changes to the terms of the lockdown.

He said people who can work from home should continue to do so but the ones who can’t, such as those in construction or manufacturing jobs, “should be actively encouraged to go to work” starting this week. However, they should not commute by public transportation and should adhere to social distancing guidelines at work, Johnson said.

Starting Wednesday, the government will allow people to take “unlimited amounts” of exercise outdoors instead of being limited to once a day, Johnson said. Members of the public also will be able to sunbathe, drive to other destinations, and play sports, but only with members of the same household.

Johnson stressed that everyone must carry on maintaining the recommended social distance away from home and said fines for violations would be increased.

He also laid out a “conditional plan” for relaxing other lockdown restrictions in the coming months, such as reopening stores and shops and the possible return to school for some younger children on June 1.

The prime minister expressed hope that segments of the hospitality industry and more public places could reopen a month later, provided they are safe and enforce social distancing.

Johnson said he wanted to provide a “sense of the way ahead, and when and how and on what basis we will take the decisions to proceed.”

“Throughout this period of the next two months, we will be driven not by mere hope or economic necessity,” he said. “We are going to be driven by the science, the data and public health, and I must stress again that all of this is conditional, it all depends on a series of big ifs.”

He said the U.K. government was introducing a scale for measuring the threat from the virus. Johnson explained the COVID Alert Level will guide policy — the lower the level, the fewer the measures.

Johnson also said it will “soon be the time” to require a quarantine period for airplane passengers coming into the U.K. There’s been speculation that the quarantine would be 14 days unless travelers are coming from Ireland.

Credit: AP
In this grab taken from video issued by Downing Street on Sunday, May 10, 2020, Britain's Prime Minister Boris Johnson delivers an address on lifting the country's lockdown amid the coronavirus pandemic. (Downing Street via AP)