They said the site was averaging less than 100 appointments per day. 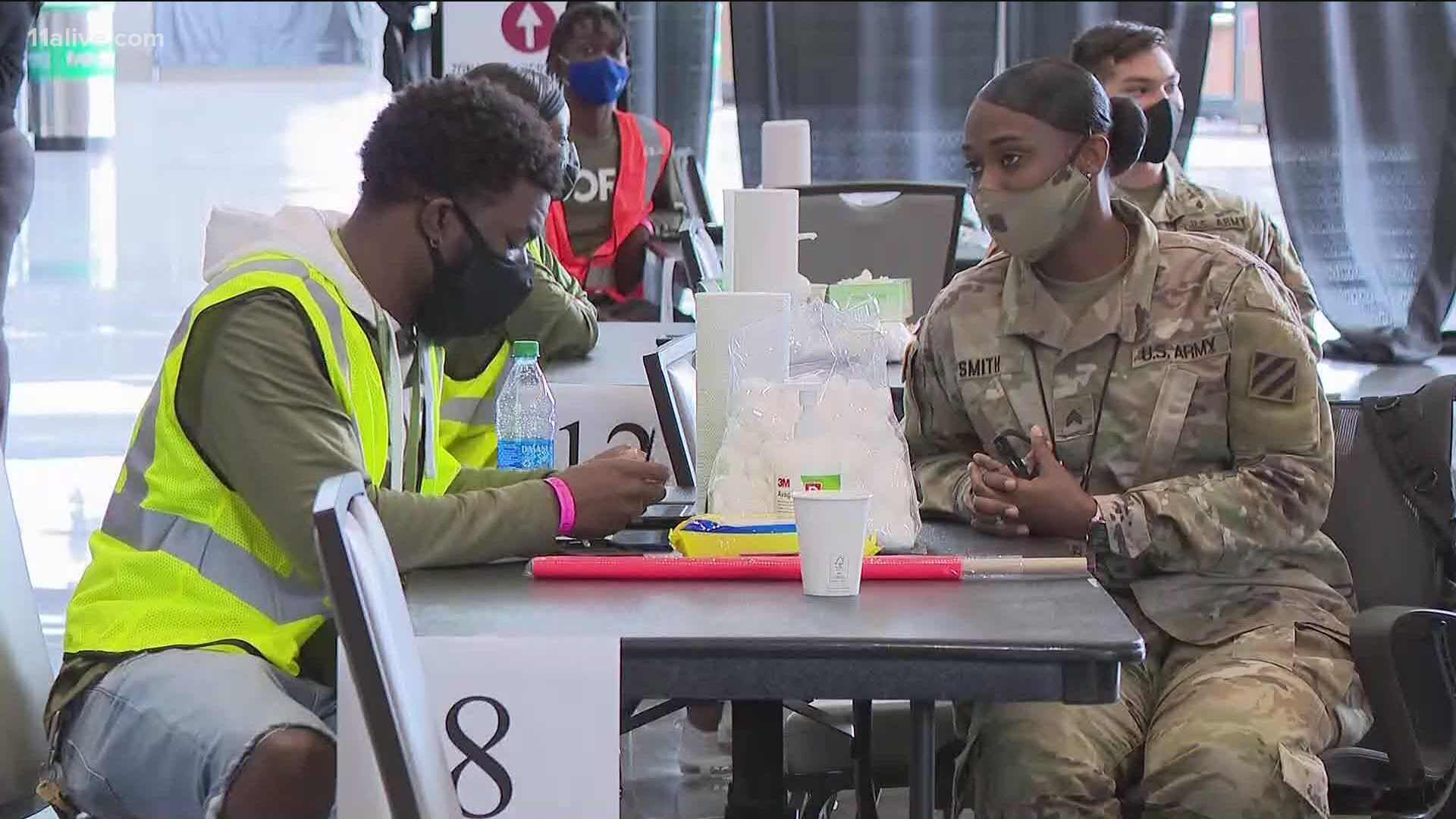 ALBANY, Ga. — Albany, Georgia was home to one of the first major COVID-19 outbreaks in the state last year. Weeks after a mass vaccination site opened in Dougherty County, the state has shut it down due to the lack of demand.

The Georgia Emergency Management and Homeland Security Agency (GEMA/HS) closed the Georgia Forestry Commission site on Friday and said they would redistribute the vaccine supply.

“As availability of different vaccines is increasing we’ve seen a marked drop in the number of people utilizing the Georgia Forestry Commission Mass Vaccination Site in Albany,” said GEMA/HS Director Chris Stallings. “With the site averaging less than 100 appointments per day, we recognized the need to redistribute our vaccine supply and personnel to sites where we have seen high demand.”

RELATED: Southwest Georgia one of the hardest-hit areas in the country for coronavirus

They said all previously scheduled vaccination appointments will be rescheduled for the Phoebe HealthWorks site located off Third Avenue.

There are two other state-run sites in the region at Waycross Mall and the Columbus Civic Center. Additionally, there are six other sites statewide with available appointments.

RELATED: Mass COVID-19 vaccination sites in Georgia | Here's how to schedule an appointment