US: AstraZeneca may have used outdated info in vaccine trial

AstraZeneca said Tuesday the data it released a day earlier had included cases up to Feb. 17 and it's continuing to analyze cases that have occurred since then. 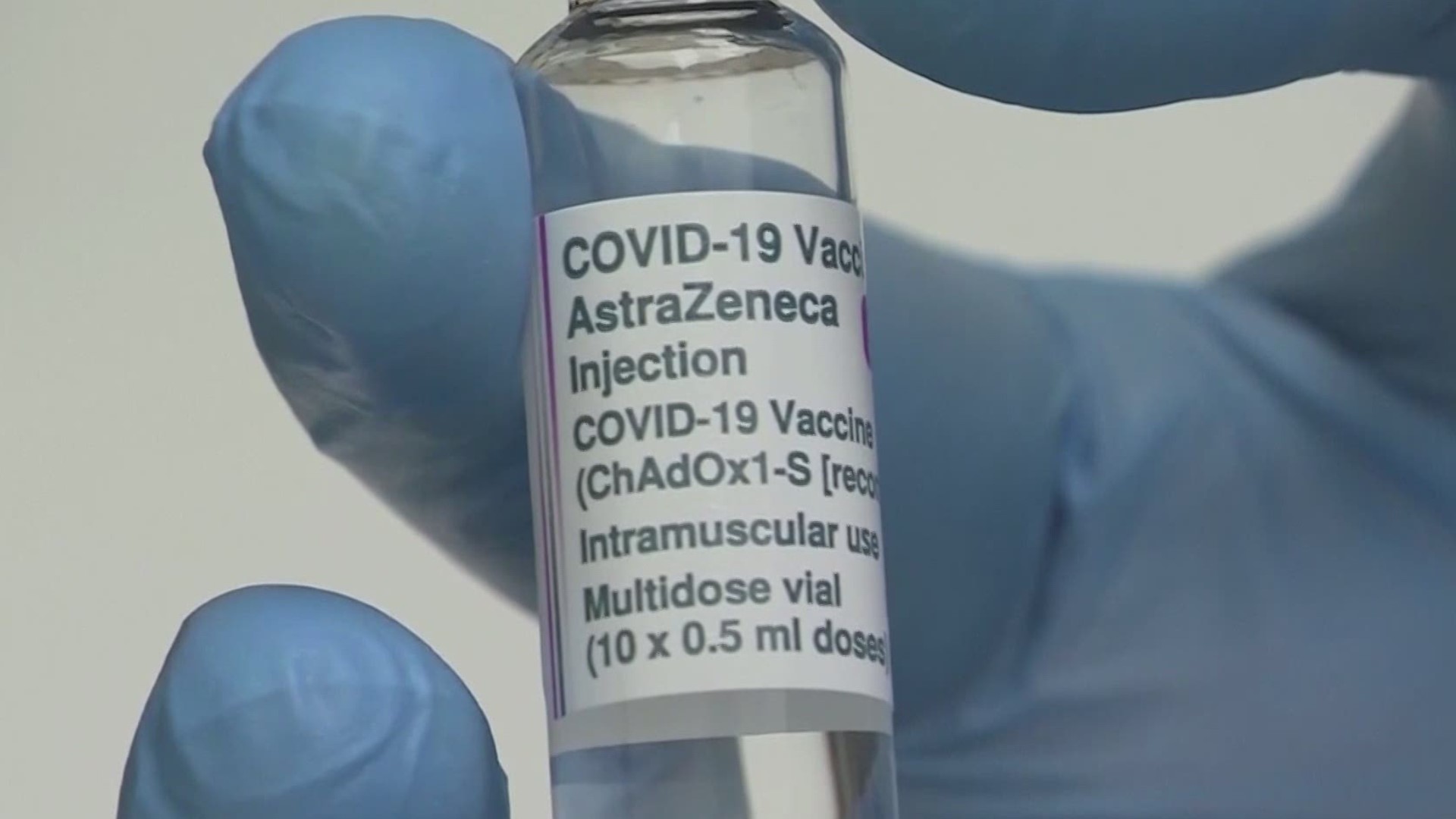 WASHINGTON — Results from a U.S. trial of AstraZeneca’s COVID-19 vaccine may have included “outdated information” and that could mean the company provided an incomplete view of efficacy data, American federal health officials said early Tuesday.

AstraZeneca said in a statement that the data it released Monday included cases up to Feb. 17, as the study rules specified, and that it was continuing to analyze cases that have occurred since then. The company said that a preliminary analysis of data that has continued to roll in was consistent with what it had already reported. It promised an update within 48 hours.

AstraZeneca reported Monday that its COVID-19 vaccine provided strong protection among adults of all ages in a long-anticipated U.S. study, a finding that some experts hoped would help rebuild public confidence in the shot around the world and move it a step closer to clearance in the U.S.

In the study of more than 30,000 people, the company reported that the vaccine was found to be 79% effective at preventing symptomatic cases of COVID-19 — including in older adults. There were no severe illnesses or hospitalizations among vaccinated volunteers, compared with five such cases in participants who received dummy shots — a small number, but consistent with findings from Britain and other countries that the vaccine protects against the worst of the disease.

AstraZeneca also said the study’s independent safety monitors found no serious side effects, including no increased risk of rare blood clots like those identified in Europe, a scare that led numerous countries to briefly suspend vaccinations last week.

But just hours after those encouraging results were reported, the U.S. National Institute of Allergy and Infectious Diseases issued an unusual statement.

The agency said the Data and Safety Monitoring Board “expressed concern that AstraZeneca may have included outdated information from that trial, which may have provided an incomplete view of the efficacy data.”

“We urge the company to work with the DSMB to review the efficacy data and ensure the most accurate, up-to-date efficacy data be made public as quickly as possible,” the statement added.

The company aims to file an application with the Food and Drug Administration in the coming weeks, and the government’s outside advisers will then publicly debate the evidence.

Authorization and guidelines for use of the vaccine in the United States will be determined by the FDA and Centers for Disease Control and Prevention after thorough review of the data by independent advisory committees.

RELATED: US hits Biden's goal of 100 million COVID shots 42 days ahead of schedule

Credit: AP
Vial of AstraZeneca COVID-19 vaccine is displayed at the Church of St. Anthony of Padua in Sokolov, Czech Republic, Tuesday, March 16, 2021. As of Tuesday, the Czech Republic has administered 1,119, 663 vaccinations doses in the country of approximately 10.5 million. (AP Photo/Petr David Josek)