How Marty Austin Lamar went from fearful to fully vaccinated. 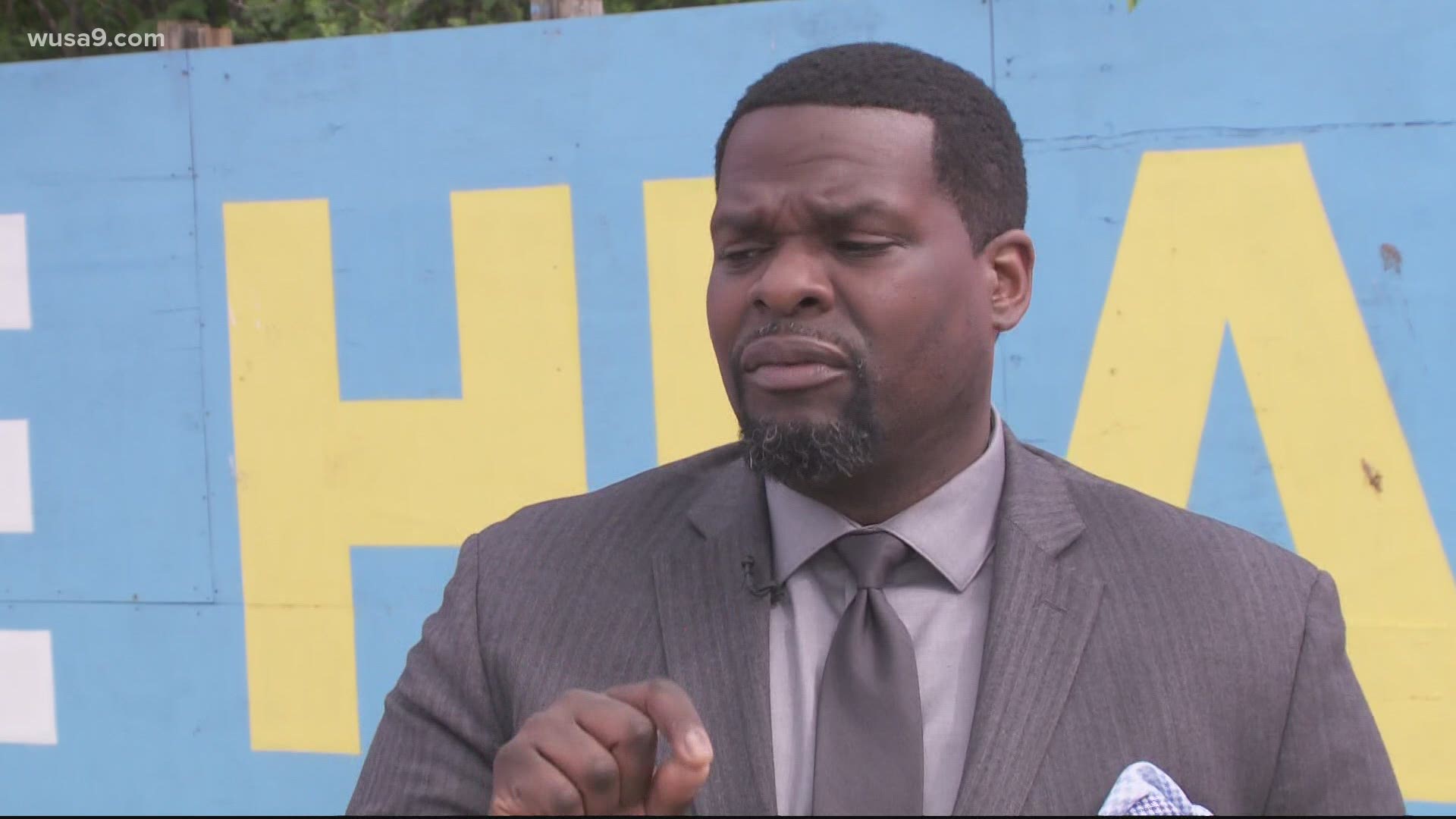 WASHINGTON — Young people continue to be among the most resistant to getting the COVID-19 vaccine, CDC data shows.

But he also admits he felt that fear himself.

RELATED: Got vaccinated? A major retail chain is offering a $1 million prize

Lamar said he encouraged his students to follow every pandemic precaution.

But when vaccines hit the shelves, they brought a new wave of anxiety.

"The first thing I thought about was how many people in my community were not going to be open to taking the shot just based on the historic understanding of medicine and black communities," Lamar said.

"It was a bit of post-traumatic stress if I'm going to be very honest."

He wanted to work through it, but wasn't sure how.

The first step, he decided, was healing.

"But I also had to be strong enough, to be open enough, to hear what they’re saying."

The voices of friends, doctors, and colleagues gave Lamar the reassurance he needed to take that first step.

"It made me begin to understand this idea of communal responsibility, that everybody has to be responsible," Lamar said.

Everybody - including young people, Lamar said.

That means his own students, some of whom are in no rush.

But waiting it out is no longer an option, Lamar said.

“We want to see all that vibrance on campus. But it has to come with the cost of getting the vaccine. And that’s a very small price to pay to live well," Lamar said.

Lamar is now fully vaccinated and encouraging everyone he knows to get the shot.

If you have any questions or concerns about the vaccine, share your perspective by texting us at 202-895-5599.

You deserve to make a safe and informed decision.

This article is part of WUSA9's Got My Shot series, produced in partnership with the Black Coalition Against Covid.