As eligibility expands, those aged 16 and 17 must get Pfizer vaccine | Here's why

Those under 18 will also need a parent or guardian with them -- along with a signed consent form. 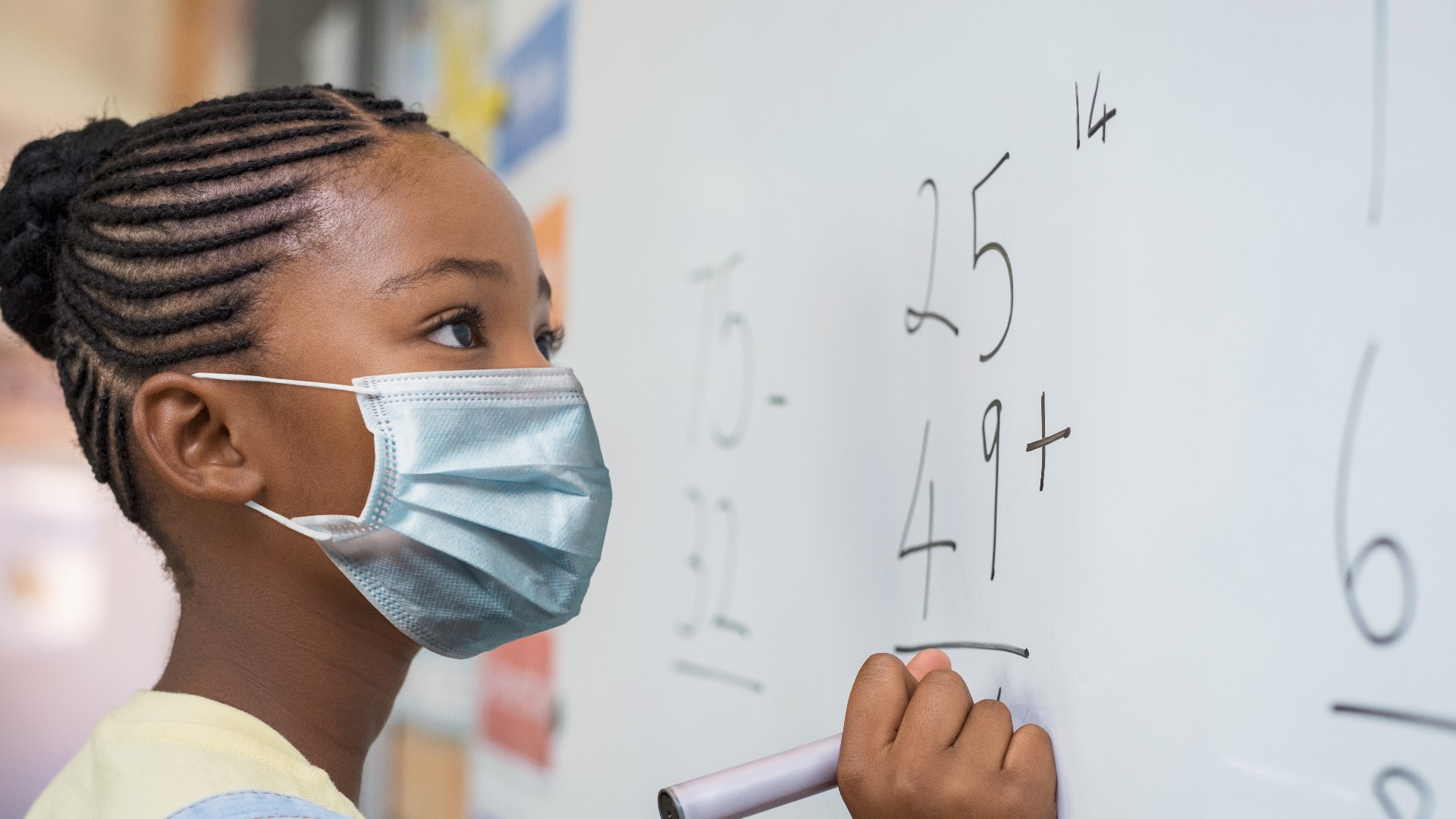 ATLANTA — As Gov. Brian Kemp expands COVID-19 vaccine eligibility to all adults 16 and over in Georgia, it is important to know that if you are 16 or 17 years old, you can only get the Pfizer brand.

State health officials said it's the only one approved right now for those ages.

Both Moderna and Johnson & Johnson's vaccines are currently only recommended for ages 18 and up. Pfizer, however, is recommended for those 16 and up, according to the Centers for Disease Control and Prevention.

Moderna and Johnson & Johnson did not include 16 and 17 year olds in their initial studies and tests, therefore that is why they are not included at the moment.

If you want to be guaranteed a Pfizer vaccine, you can make an appointment at any of the eight GEMA/HS mass-vaccination sites. Health officials said they are offering the Pfizer vaccine at those sites.

The Fulton County and FEMA mass-vaccination site at Mercedes-Benz Stadium is also only offering the Pfizer vaccine for the next six weeks. They said they'll be getting the Johnson & Johnson brand during the final two weeks.

For other local health departments, healthcare providers and pharmacies, you'll need to check ahead of time to see which vaccine they are offering. The state health department did say that CVS and Walgreens were also offering Pfizer.

RELATED: How to get the COVID vaccine at Mercedes-Benz Stadium

The state health department also said those under 18 will need a parent or guardian with them -- along with a signed consent form.

All three companies are beginning clinical trials for younger kids.

Moderna recently announced they began trials on those under 18. Johnson & Johnson will eventually test its vaccine in children older than 12 and under 18. According to The New York Times, the company plans to also conduct a study that includes newborns and adolescents.