The webinar was an effort to clear up misinformation surrounding the vaccine and discuss ways to distribute it equitably. 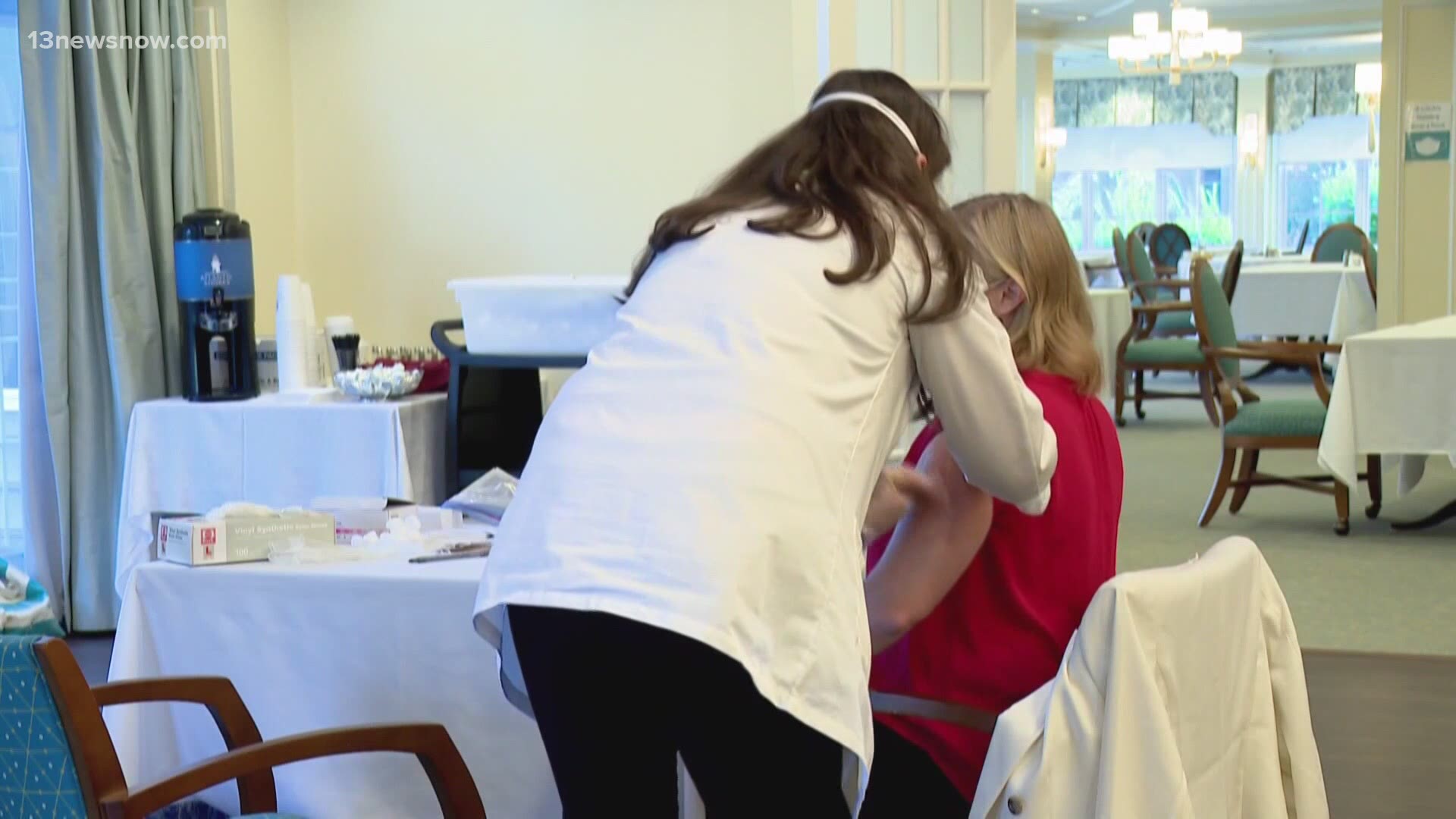 RICHMOND, Va. — In a big push to educate people about the safety of the COVID-19 vaccine, Dr. Anthony Fauci, director of the National Institute of Allergy and Infectious Disease, met with leaders across Virginia on Friday afternoon.

The Zoom webinar, named “Facts and Faith Friday” was an effort to make sure people will feel comfortable getting the vaccine when it’s their turn.

Officials with the Virginia Department of Health, faith leaders across the Commonwealth, and leaders at Virginia Commonwealth University joined the meeting. It was live-streamed for people across Virginia to watch.

It’s an effort to develop trust in the vaccine.

“If we wanna crush this outbreak, we’ve got to get the overwhelming majority of the U.S. to get vaccinated, specifically Black and Brown people, because of the risk,” said Fauci.

During his presentation, Fauci showed data from the NIH, which showed 40 percent of the Black community has said they do not plan to get the vaccine when it becomes available. Among the Hispanic community, 23 percent said they wouldn't get the vaccine.

Fauci said living conditions in low-income communities are driving the spread of the virus.

The meeting occurred as the U.S. hits new records by day.

“This is the worst pandemic the world has seen in 102 years,” said Fauci. “We are the worst-hit country in the world with over 20 million cases and close to 360,000 deaths [as of Friday].”

Gov. Ralph Northam acknowledged that earning the trust of those communities is a key part of the vaccine campaign, and it’s going to take a lot of work.

“I know people are worried because of past racist experiences done to people of color. I can’t change the past, but we are working hard to earn trust in diverse communities,” said Northam.

He said it’s going to take outreach in diverse communities. Faith leaders will play a key part in the effort.

This week, Northam also announced the goal of delivering 25,000 vaccines every day.

During the meeting Friday, he said we can expect that number to go up as supply increases.

The next big hurdle is making sure people will feel comfortable getting the vaccine when it’s their turn.