Vaccines will be available for people in phases 1A and 1B by appointment only, but volunteers can also help people pre-register if they need help. 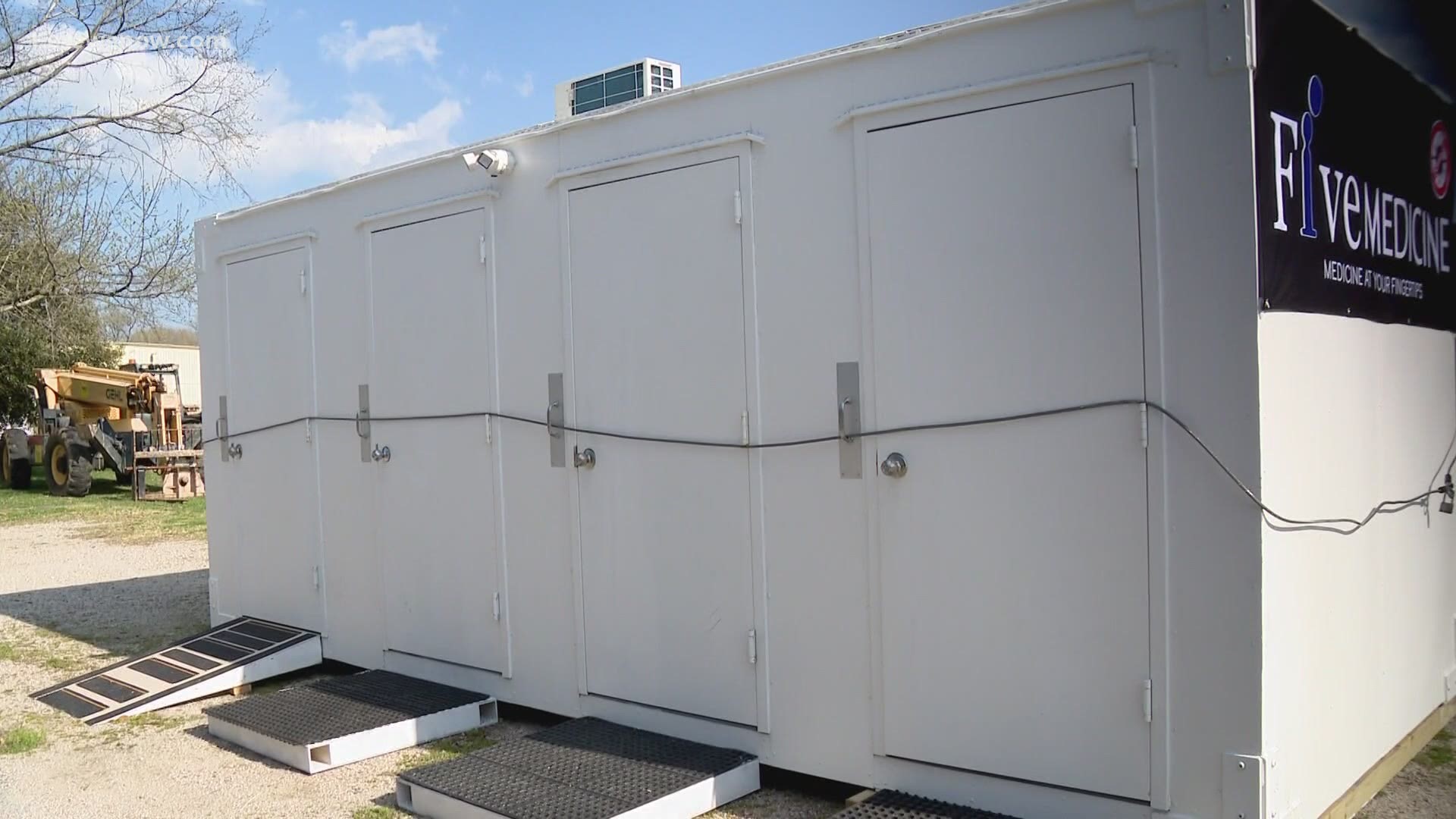 NEWPORT NEWS, Va. — A new vaccination clinic is on its way to the Peninsula this week.

From Monday, March 29 until April 1, the Virginia Department of Health - along with several community organizations and health groups - are bringing a mobile vaccine clinic to 48th Street Physicians in Newport News.

It's unlike other mass vaccination sites, like the state-run effort in Portsmouth.

Health officials say its capacity is roughly 120-150 people per day, and that by the end of the four-day clinic, it's expected to have vaccinated roughly 700 people.

The site is intended specifically for Peninsula residents who are pre-registered through the statewide system.

People can come and get their shots in one of three medical units in the mobile vaccination center outside the 48th Street Physicians building.

Health officials say they are expecting some people might still to show up without a proper registration. In these instances, staff are on standby to ensure people get properly pre-registered, so they don't feel like they've left the clinic empty handed.

Congressman Bobby Scott said this latest clinic bridges the gap to make sure minority communities have the same access to the vaccine as others.

“The vaccines will be free. People don’t have to worry about ‘I can’t get it because I have to get groceries or rent’s due next week.' Everyone can get it and we need to make sure everybody in the community gets it," he said at a media kickoff for the clinic Friday afternoon.