The government says it will “look to introduce a system to allow vaccinated individuals to travel more freely internationally.” 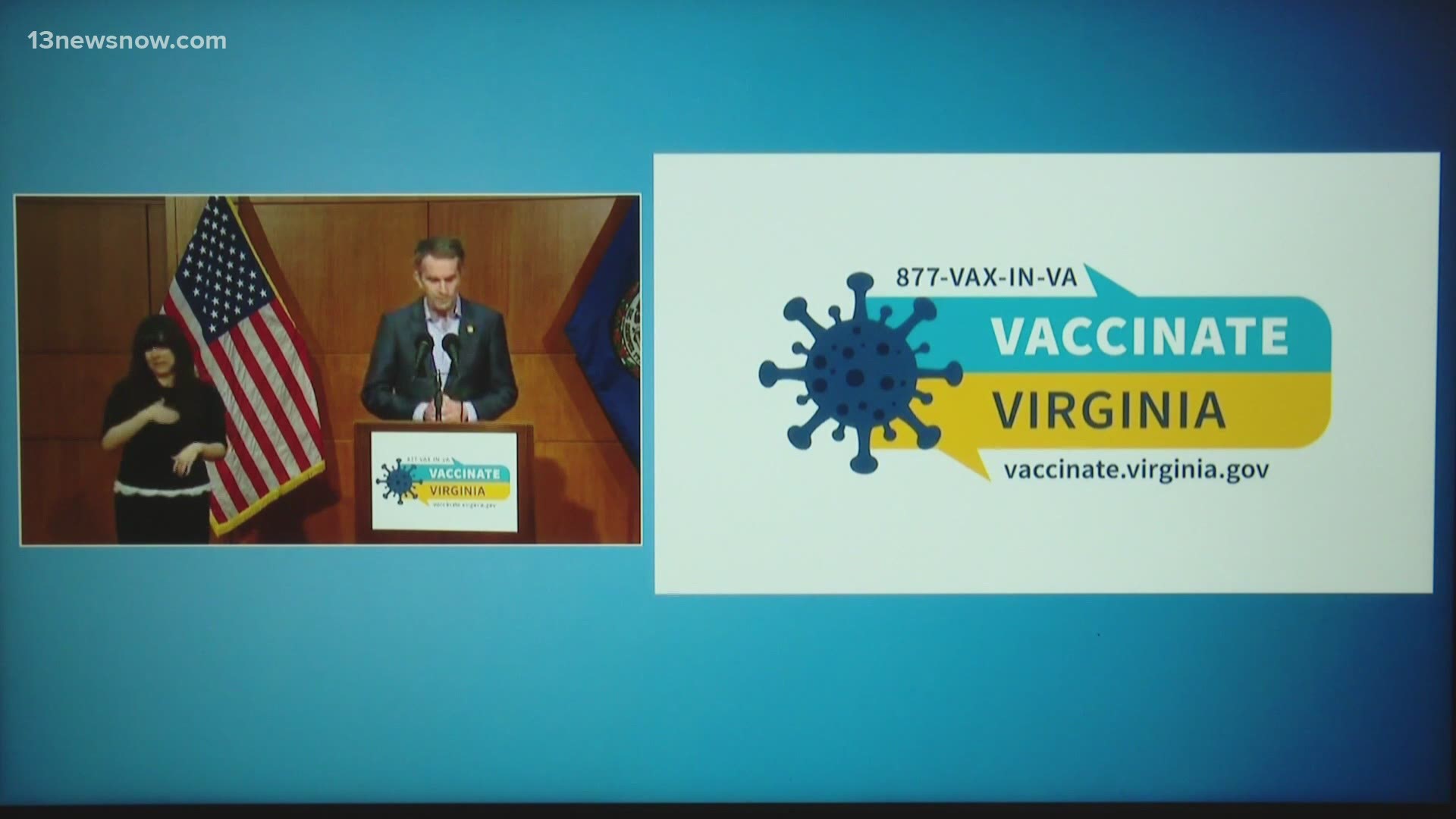 LONDON, UK — Britain says it will use its presidency of the Group of Seven economic powers to push for an internationally recognized system of vaccine passports that could allow world travel to resume.

The government says it will “look to introduce a system to allow vaccinated individuals to travel more freely internationally.”

It added it would work with other countries through the World Health Organization, the G-7 and other bodies on “a clear international framework with standards.”

Prime Minister Boris Johnson acknowledged Tuesday that the idea raises “complex” ethical issues because of the need not to discriminate against people who do not have access to vaccines or can't take them for medical reasons.