Virginia Beach Health Officials say Tier 1C is close, urge everyone to get on vaccine waitlist

The pandemic isn’t over, but Virginia has come a long way since March 2020. Beautiful days like we saw Friday gave people in Hampton Roads hope. 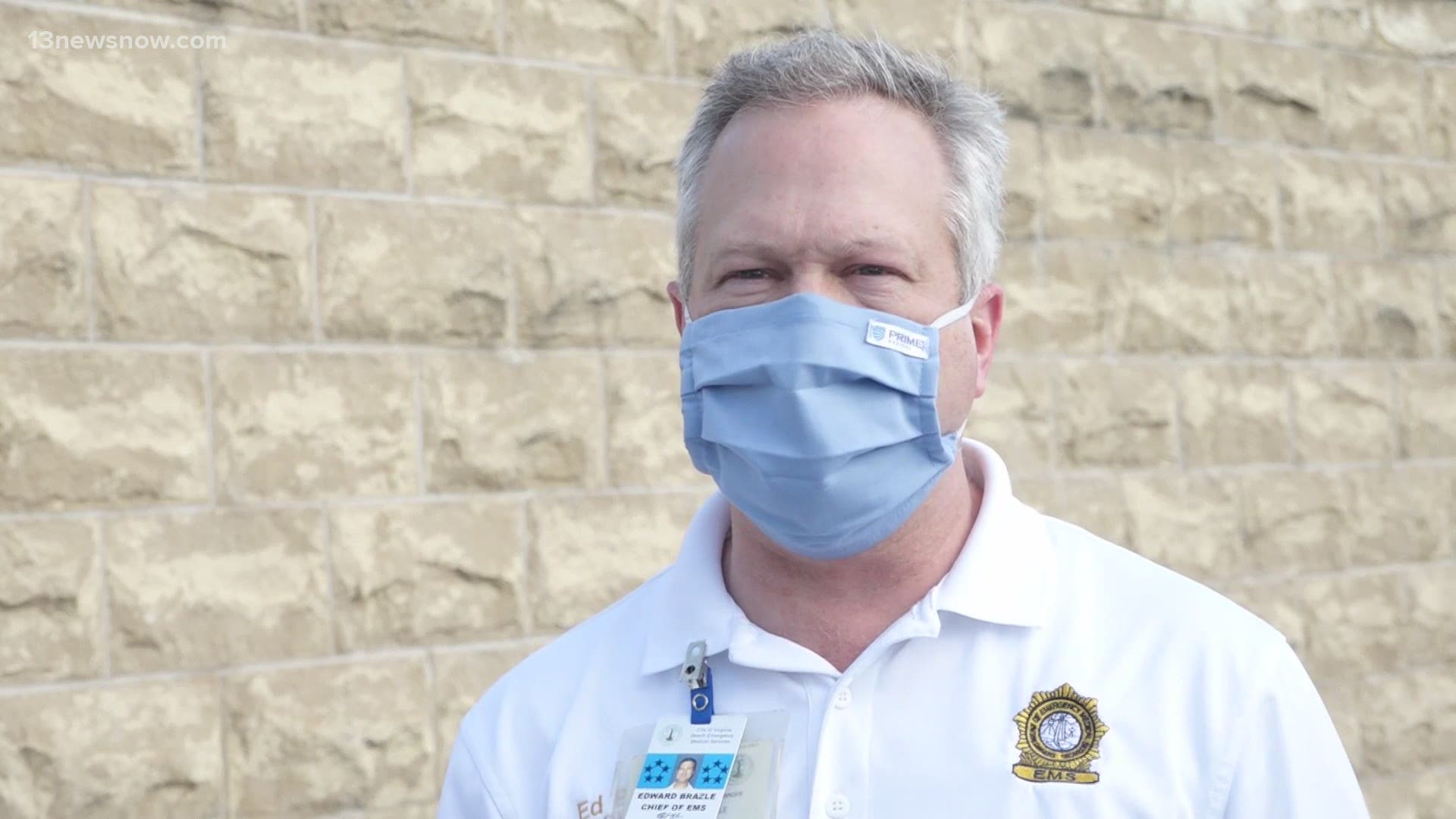 VIRGINIA BEACH, Va. — The pandemic isn’t over, but Virginia has come a long way since March 2020.

“Enjoying the businesses being open and enjoying each other, it’s been a lot of fun,” said Taylor Waldron.

Many in Virginia Beach were out and about at Town Center soaking up the warmer weather, and a little bit of normalcy.

“I am feeling optimistic,” said Serena Lucy. “I think the shots are getting out there, people are getting them. I haven’t gotten mine yet, but I am looking forward to it.”

Some were feeling extra comfort with a shot in their arm.

But what lies ahead?

“The question is, will we be able to do more this summer?” asked Kassandra Lavoriel. “That is really what I am looking forward to.”

The city of Virginia Beach is getting more shots in arms.

“Still in a marathon operation,” said EMS Chief Ed Brazle. “We have a better flow of vaccines and better ways to administer them.”

Chief Brazle said at the start of the mass vaccination center two months ago, they gave 5,000 to 6,000 doses a week.

He said they’ll hit the 1C tier sometime in April.

“Before we go to the next phase, we really want to make sure we capture anybody that is still on hold in 1B,” Chief Brazle said.

Brazle said they’ve now sent appointment invites out to everyone on the 1B list, but are waiting to hear from quite a few.

“Looking in the registry there are about 9,000 people that are in the 1B,” Brazle explained. “Many of those may have gotten shots through other sources or have decided not to get a shot.”

The city wants anyone in 1B who still needs an appointment to check their emails.

If you don’t have an invite, reach out. They want you to email the Virginia Beach Department of Public Health at vaccinatevb@vdh.virginia.gov.

City officials are also urging anyone who wants a vaccine to go ahead and get on the state’s waitlist.

They said you will still be prioritized by tier, but when they open up the 1C tier and Phase 2, general population, you’ll be ahead of the game.