The group delayed its May convention as a precaution against the spread of coronavirus. 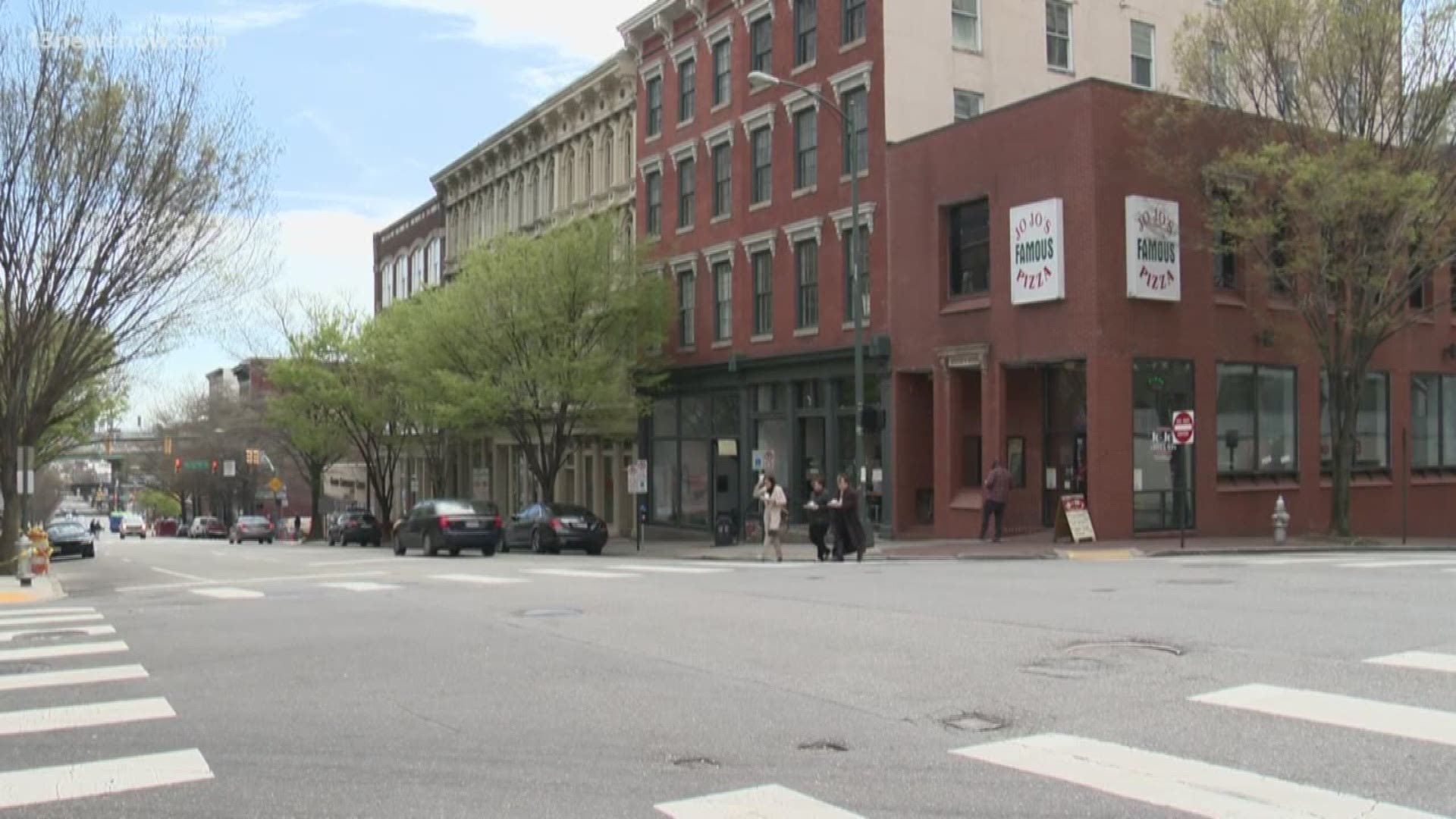 RICHMOND, Va. — The Republican Party of Virginia has postponed its upcoming statewide convention due to the coronoavirus.

The party announced Thursday that it was postponing the event — which was set to take place in early May in Richmond — to a later date.

The state party was expected to make President Donald Trump its official pick to be the Republican nominee in the 2020 presidential election at the convention.

Party members were also set to vote on a party chairman and other party positions.

Republicans are also set to pick GOP candidates in congressional races at district-level conventions in April and May, though those will also likely be postponed.